BACK TO LIFE: Lockdown and Social Distancing will be AXED by June 21st 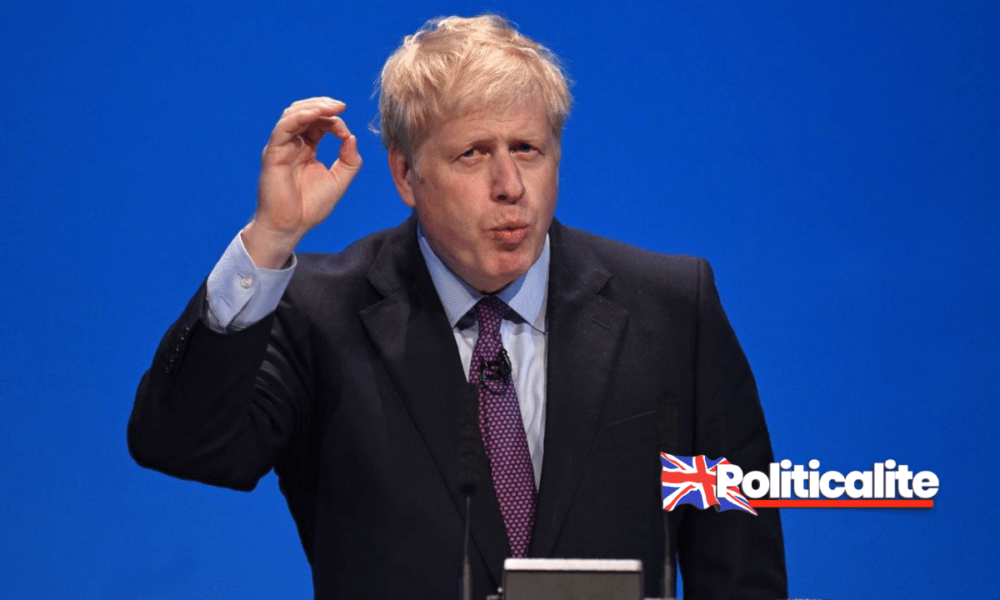 “THE end really IS in sight” Boris Johnson told anxious Brits, leading to long overdue celebrations across the country.

Publishing his roadmap out of lockdown, the PM unveiled the 68-page report which will see England’s restrictions ease in four carefully thought-out stages starting on the 8th March, and then continuing on April 12th, May 17th and June 21st.

The easing of the rules are set to see revellers be able to don their dancing clobber and frequent nightclubs from June 21st, with thousands of spectators being allowed to watch footie matches even earlier.

Members of the public will be able to get dolled up and indulge in a bit of retail therapy from April 12th, with non-essential shops, hairdressers and beauty salons reopening.

Friends will be able to meet up for a few pints down at their local beer garden as soon as April 12th, followed by indoor drinking from May 17th – with NO curphew in place to prevent a 2am drunken stroll to grab a kebab.

Secondary school pupils will need to wear face coverings in class for at least a few weeks when they return on March 8th, yet this is to be reviewed.

There will be a minimum of five weeks between each stage to analyse the impact of the changes, with four key tests to ensure that the gradual lifting of lockdown doesn’t lead to a serious spike in the spread of Coronavirus.

These 4 tests, as laid-out by government are:

With a sigh of cautious relief after a chaotic first term in office, the PM said “The end really is in sight.

A wretched year will give way to a Spring and Summer that will be incomparably better than the picture we see around us today.” 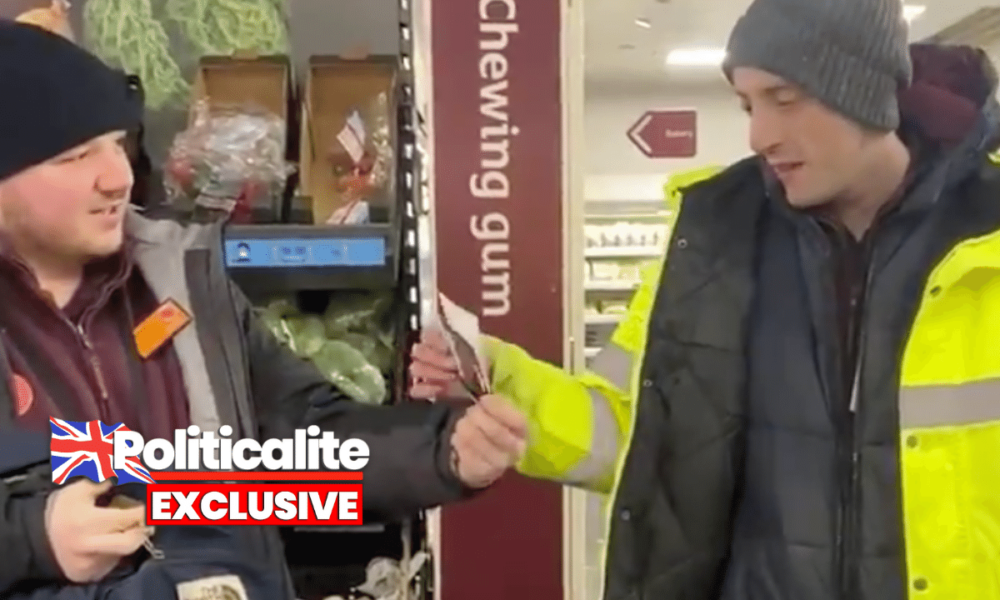 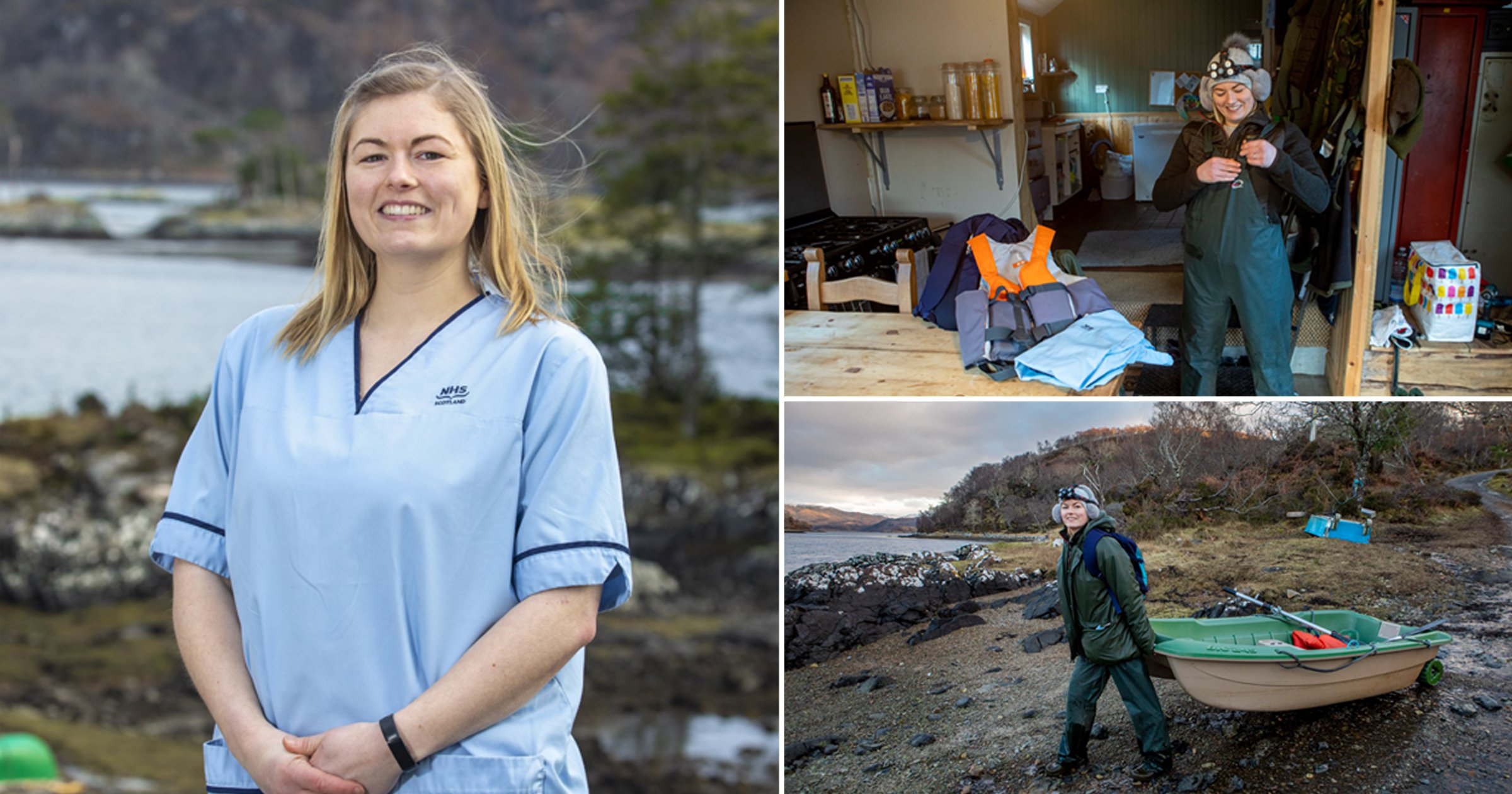