Scotland’s top political leaders will face-off against one another for the last time on television ahead of polling day on Thursday, May 6.

Voters across the country will head to the polls in what is expected to be the most important election since devolution in 1999.

Scotland’s recovery from the coronavirus pandemic, Scottish independence, the NHS, climate change and transport are all likely to come up throughout the 70-minute debate on BBC One Scotland and the BBC News Channel.

Alex Salmond’s Alba Party will not get a place on the podium, neither will All for Unity lead candidate George Galloway.

The evening will be hosted by the BBC Scotland political editor Glenn Campbell and kicks off at 7.50pm.

Following the debate the Record Politics team will be live on Twitter and Facebook to react to the TV debate at around 9.40pm.

Parents who are violent, aggressive, or abusive on social media will be banned schools 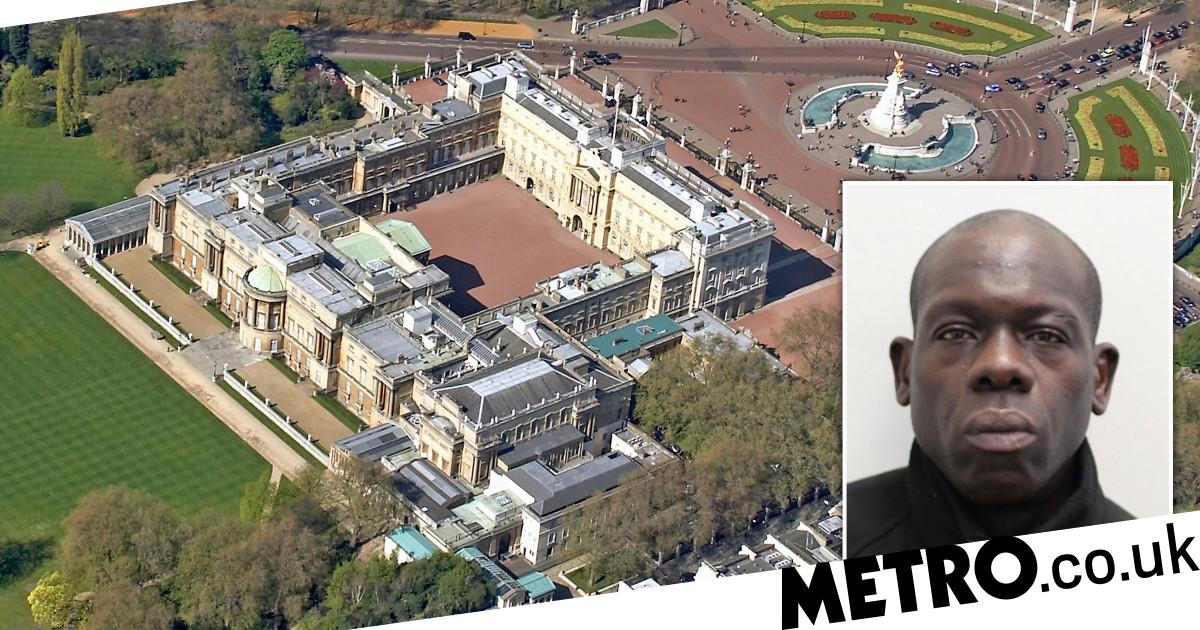 Scotland’s Covid alert level downgraded – what it means for lockdown