Joe’s one shot at success: WH sets new goal to deliver at least one dose to 70% of adults by July 4 ‘so life can look closer to normal’

President Joe Biden set a goal for 160 million Americans to be fully vaccinated by July 4th and for 70% of adults to have one shot in the arm in an effort to return the country to normal life.

‘I think realistically we can get to that place between now and July 4. And, by the way, it’s not like July 4 the the doors close. It’s just I picked July 4 to try to get to a place where we get back closer to normal. And so we’re going to be vaccinated people in the next fall.’

He said that would help life return to normal.

‘But we’re not there yet,’ he said in remarks Tuesday afternoon at the White House.

The new goal will require close to 100 million additional shots in arms over the next 60 days.

More than 105 million people – 31 percent of the population – have been fully vaccinated and 147 million – 44 percent – have had at least one shot, according to CDC data.

Previously, Biden has dangled July 4th as a day that small groups of people who have been vaccinated could gather to celebrate the holiday.

‘The more you vaccinate people, the more you can pull back on some of the public health restrictions, and that really is a goal and the goal of the president, to get people vaccinated as quickly as we possibly can with the goal of 70%,’ another senior administration official said.

‘By the Fourth of July so that we can do what we all want to do is to continue and gradually pull back on the restrictions. So now we can get back to our normal lives,’ the person added.

Additionally, as the demand for the coronavirus vaccine has dropped nationwide, the administration will spend $630 million on vaccine outreach and education.

That money includes $250 million for community outreach; $130 million on vaccine education and information, and $250 million directly to states and territories for their vaccine efforts.

The focus on raising the vaccination rate will be on the community level.

‘Communities that can achieve 70% vaccination rate will in fact see a sharp decline in individual cases, which will lead ultimately to a decline in hospitalizations, which as we know from our experience will ultimately obviously lead to a diminution in the number of deaths,’ another senior administration official said.

‘Each community must individually strive to reach the goal of vaccinating 70% of his population by July Fourth,’ the person added.

As part of that Biden will order thousands of pharmacies in the federal pharmacy program to allow walk-in vaccinate appointments, redirect FEMA resources to pop-up clinics, and raise the shipments of the vaccine to rural health centers.

Biden will also encourage adolescents to be vaccinated as soon as possible. Pfizer said its two-shot vaccine is safe for 12 to 16 year olds but it still needs FDA final approval.

‘The FDA alone will make that decision. Today, I want American parents to know that if that announcement comes, we are ready to move immediately,’ he said.

As of Tuesday, 31.8 percent of Americans are inoculated against coronavirus and 44.4 percent have received at least one shot.

As vaccinations rise, daily infections are beginning to fall off, with the average number of daily cases declining nearly 15 percent to fewer than 50,000 a day in the past week.

The seven-day rolling average of daily infections is now the lowest it’s been since October 10. Likely as a result of the rising vaccinations and falling caseload, daily deaths have fallen to fewer than 700 on average, holding steady there for the past week.

But stalling vaccinations threaten to reverse that progress. Daily shots have plummeted to an average of fewer than 2.5 million a day, down from the peak of nearly 3.2 million on April 11.

The White House, meanwhile, told governors on a call Tuesday that the coronavirus vaccine supply they are not using will become available to other states.

Each state’s share of the adult population will still determine weekly allocations. But instead of allowing unordered doses to carry over, the White House will send the untapped supply into a stockpile for other states to request. 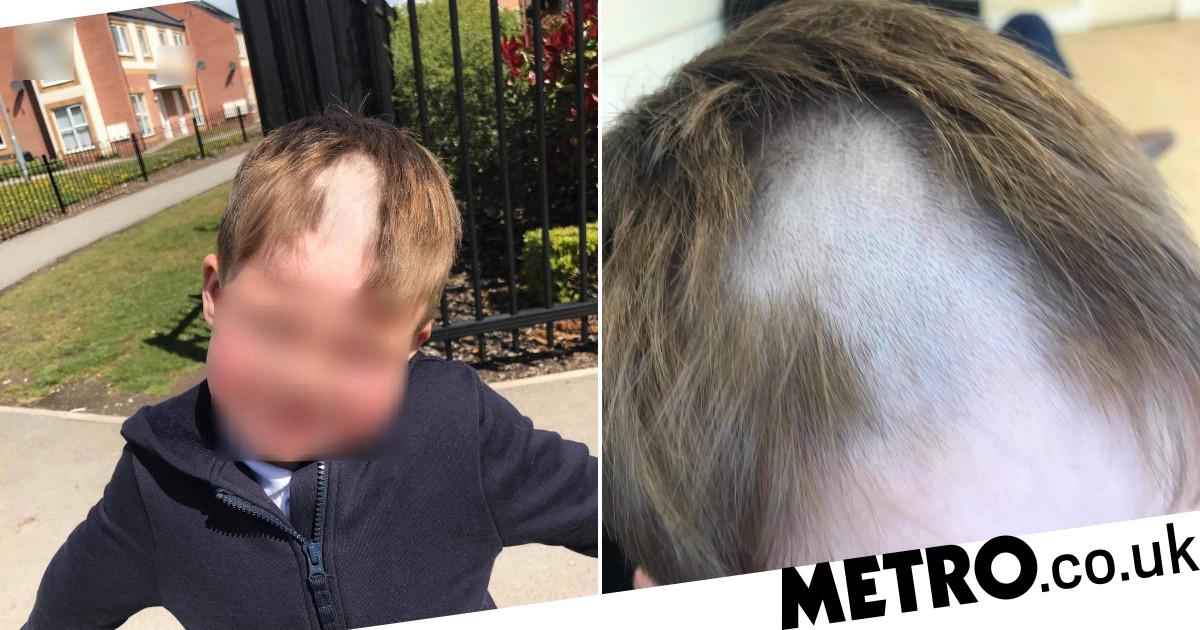 Mum removes son, 4, from school after he hacks off hair while alone in toilet 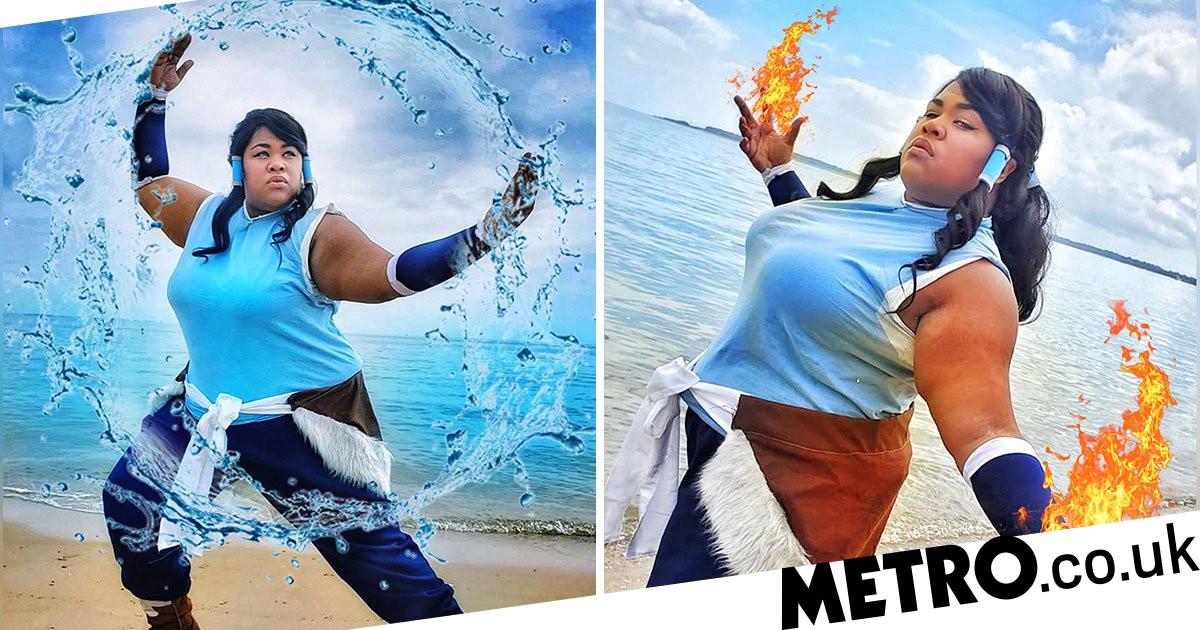 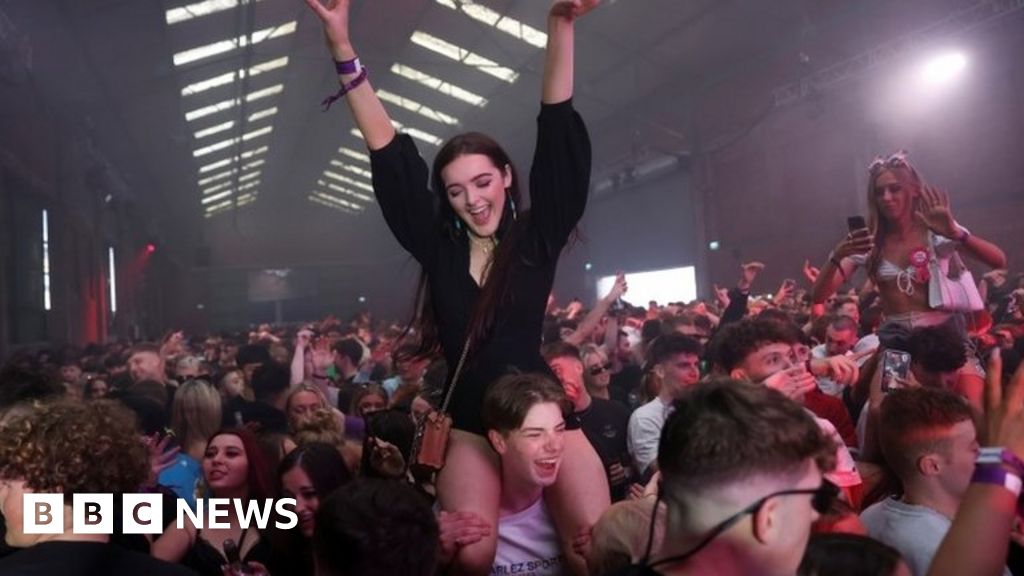 Clubbers’ joy at returning to the dance floor in Liverpool 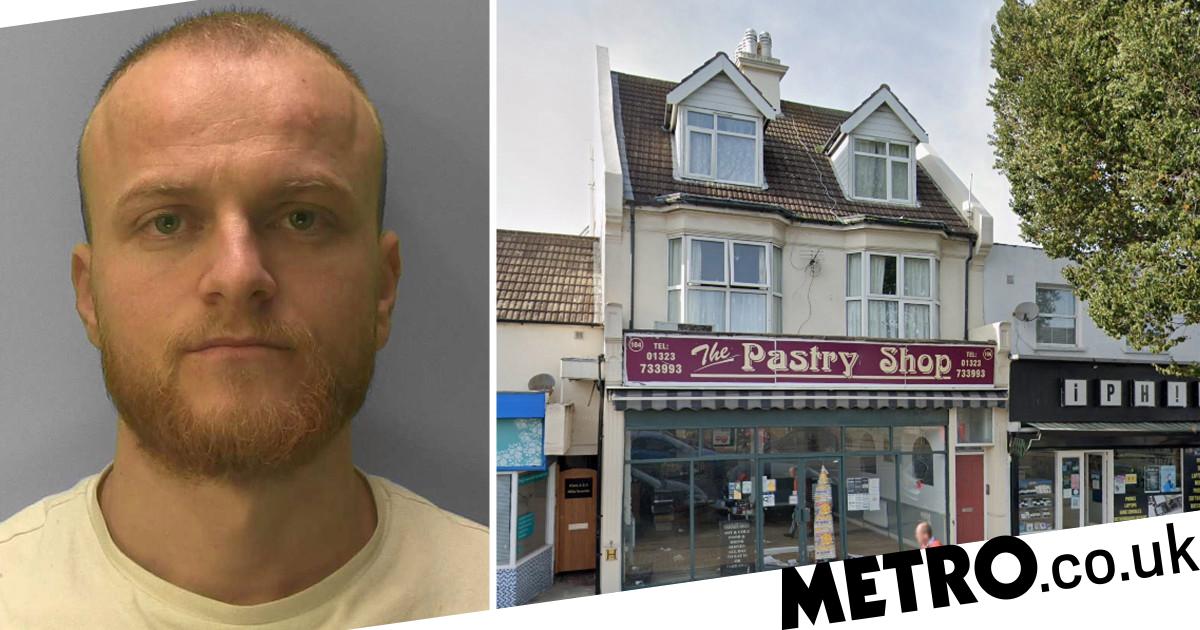