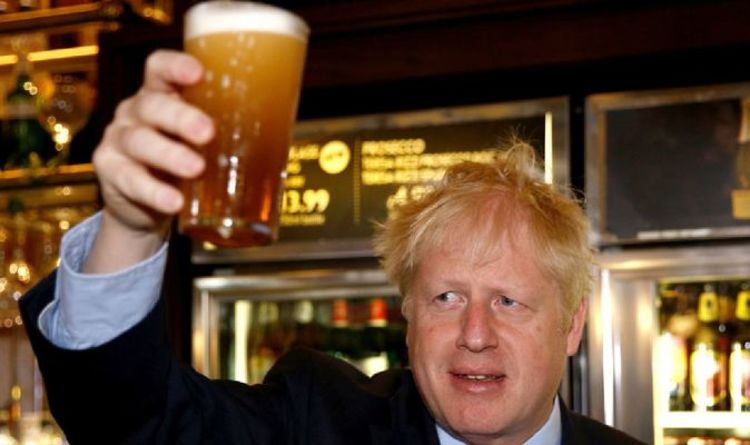 The move means that pubgoers will be able to enjoy a pint without having to reveal their Covid status. However, access to larger venues such as theatres, cinemas and sports venues will require people to prove that they are Covid negative after June 21. A new NHS app will be launched, confirming that a person has either had the jab, recently tested negative or had Covid-19 within the last six months.

Previously, Mr Johnson had indicated that people may have to provide vaccine certificates to gain entry to pubs in England.

But a Government source told The Times: “Pubs, restaurants and non-essential retail won’t be required to introduce certification.”

Ministers have also decided that people will not have to have vaccine passports for shops, public transport or to use other public services.

Vaccine passports have proved a contentious issue for the Prime Minister and attracted fierce criticism from all political sides.

Critics claim that they are an infringement and threat to civil liberties.

Labor peer and human rights activist, Baroness Chakrabarti, told BBC Radio 4’s Today programme: “It’s one thing to have a passport to travel internationally, that is a privilege, even a luxury, but participation in local community life is a fundamental right.”

The Prime Minister is also expected to set out framework for the resumption of foreign travel on Monday.

The Cabinet has been weighing up a decision on vaccine passports (Image: Getty)

The PM has been vaccinated against Covid (Image: Getty)

The Government is considering a traffic light system to rank countries according to their Covid and vaccination rates.

There will be three separate categories – a “red list” of banned countries, an “amber list” for countries where tests will be required pre-departure and upon arrival with the possibility of some quarantine and a “green list” with possible lateral flow testing on arrival.

Only countries with high vaccination rates and a low number of Covid cases are likely to make it on to the “green list”. 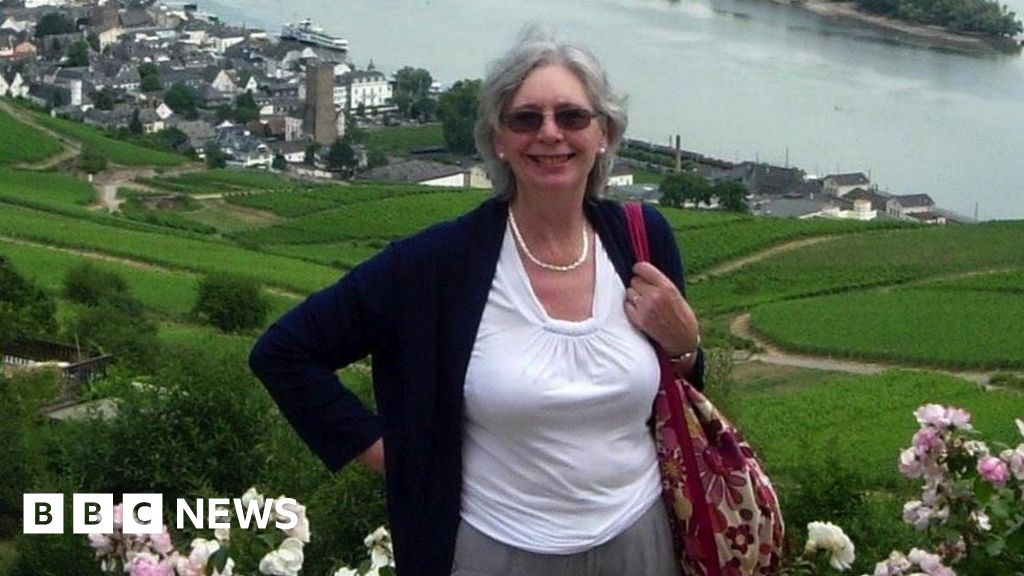 Casivo.co.uk Promises To Find The Best Casino Sites in the UK 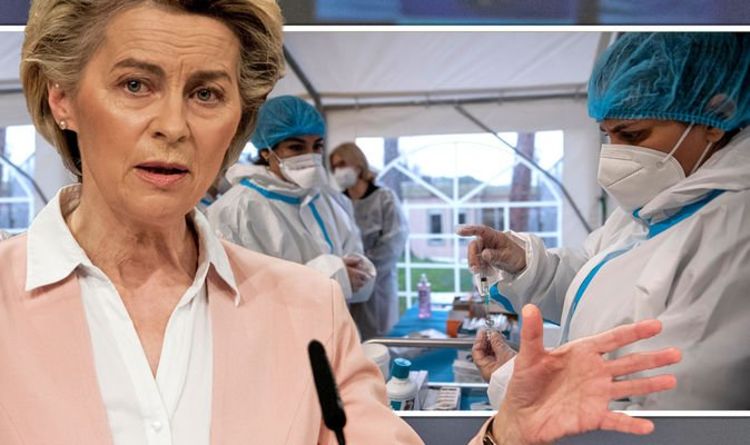