Boris reveals what needs to happen before schools can reopen 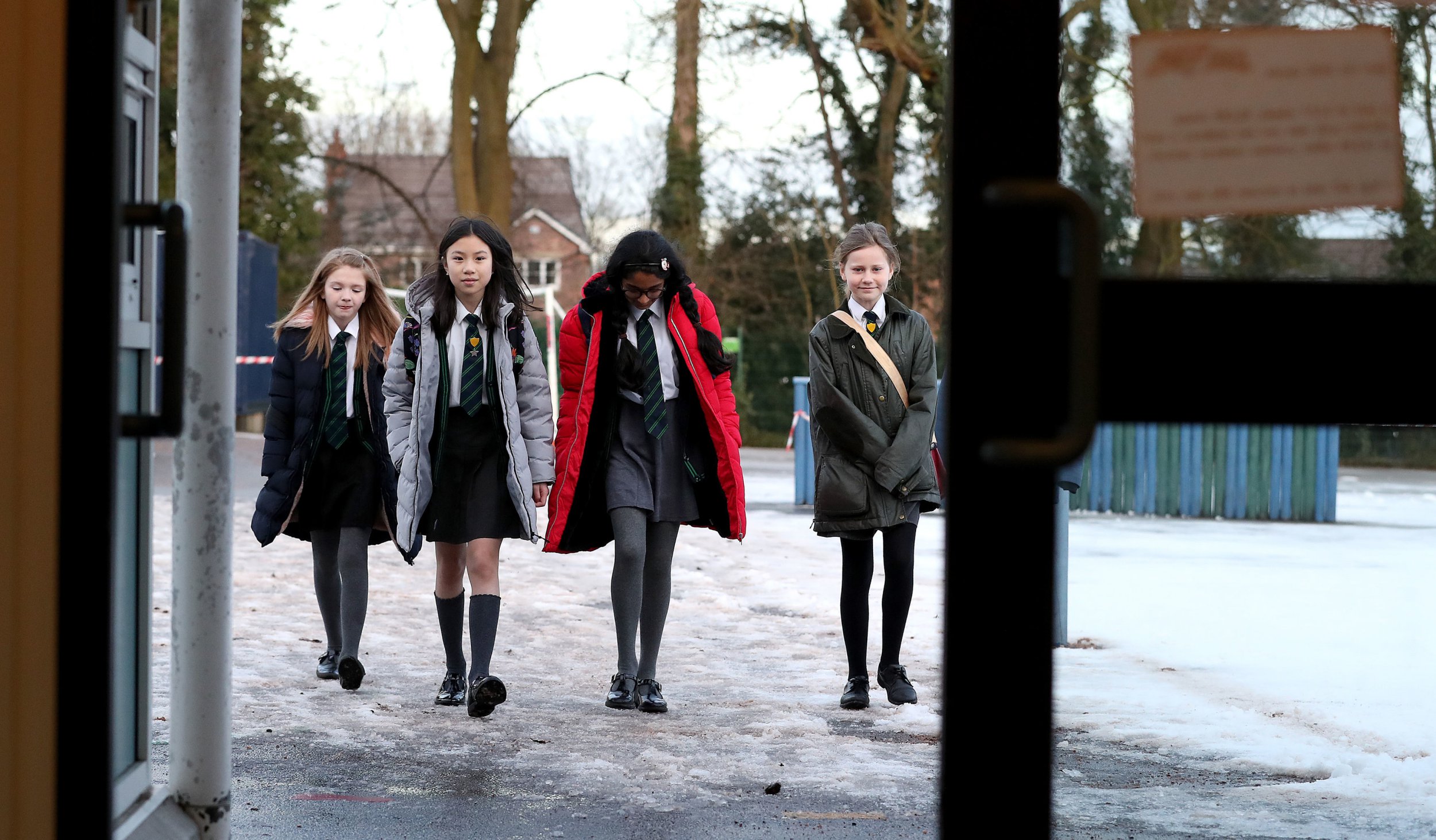 The prime minister has said it is still not clear whether schools will be able to reopen to all pupils after February half term.

Speaking to MPs at a committee today, Boris Johnson said this would depend on a number of things, including whether new variants of coronavirus would be able to evade a vaccine.

It is also too early to say if the current lockdown measures are working well enough, he said, though initial signs were positive.

He was responding to a question from Robert Halfon at the Liaison Committee, who asked about the educational effect of school closures.

Mr Johnson said ‘we’ve got to work very very hard to achieve that’ (schools reopening at half term).

‘If we can achieve what we want to achieve with the vaccination programme, the priority is obviously to get schools open as soon as possible’, he said.

‘Whether we can do that after the half term break in the middle of February, or whether we can begin to do that, depends on a number of things.

‘It depends on the success of the vaccination programme, it depends on us not finding, for instance, that the South African or Brazilian variants are immune resistant.

‘It depends on us not finding something else out about the disease that makes us recalculate.’

He stressed that there was no evidence at present to indicate that the vaccines will not be effective against the mutated strains.

‘But that’s got to go well, and then the crucial thing is that the overall lockdown measures have got to continue to work,’ he continued.

‘What we’re seeing today as I speak to you is some early signs of progress in restraining the growth of the virus, some signs perhaps of flattening or levelling off in some parts, but it is far, far too early for us to say that this means that we can go into any kind of relaxation in the middle off February and we’ve got to work very very hard to achieve that.

‘In the meantime, the tragedy for so many kids is that they will not get the education that they need.

‘That’s why we desperately fought to keep schools open for as long as we possibly could and I know that was a position shared by many colleagues in Parliament.’

Mr Halfon had raised the impact of school closures on pupils, saying that they could increase the attainment gap between disadvantaged children and their better off peers by as much as 75% according to the Department for Eduction and the Education Endowment Foundation,

He went on: ‘We know that mental health problems amongst young people are on the rise, with the Royal Society of Paediatricians reporting a 300% increase since the first lockdown in terms of eating disorders amongst young people, partly caused by school closures and social isolation.’

He asked what specific assessment the government was making of the impact of school closures on children’s education attainment and mental health, and questioned whether schools could open sooner if teachers and support staff were moved up the priority list of vaccinations.

Mr Johnson said he had launched a billion pound catch-up fund for pupils who had missed out on education.

He insisted the government had a ‘long-term plan both for education and skill’s and said disadvantaged pupils were already receiving £2.4 billion through the pupil premium.

Earlier in the questions session, Mr Johnson revealed the government was ‘concerned’ about a new mutated strain identified in Brazil, which has already spread to Japan. 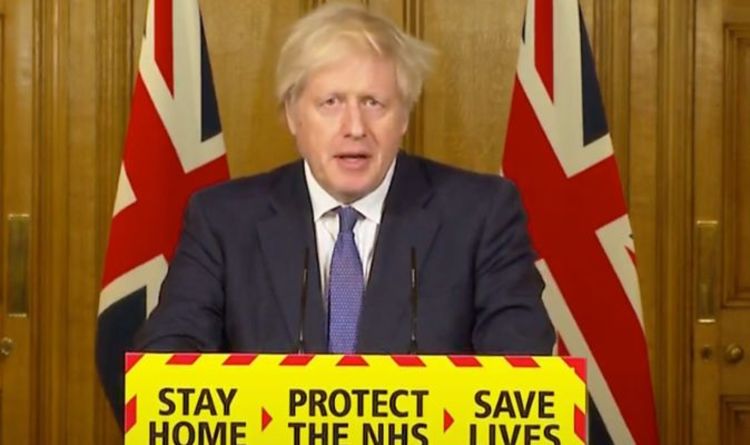 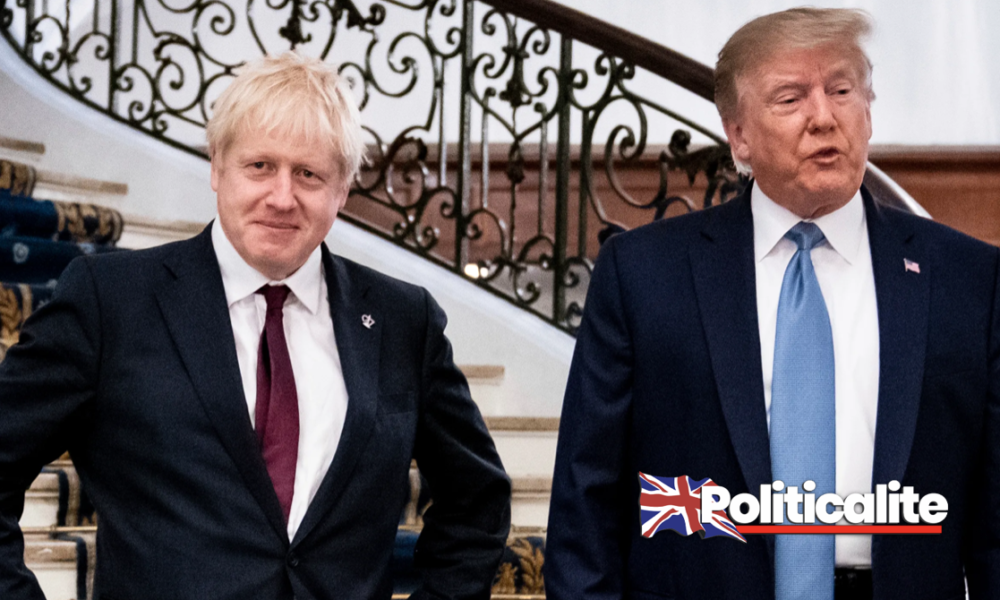