Care home staff could require proof of vaccination to stay in their jobs, Matt Hancock says

And he acknowledged vaccination could become compulsory, saying: “We’re not at that point yet. And I think it’s important that we do we take all of the points of view into consideration.”

Mr Hancock pointed out that Chris Whitty, the chief medical officer, had already said he regarded accepting a jab “as a professional duty”, adding: “I want staff in the NHS and care homes to be vaccinated.

“But, whether you go the step further and say you can’t work in those settings without being vaccinated – that is an important question,” he told BBC Breakfast.

He shifted after cinemas begun striking private deals to use proof-of-vaccine technology to make it easier for venues to open up when the lockdown eases.

Moves by employers to impose the precondition on their workers – a ‘no jab, no job’ policy – triggered accusations that the government was giving bosses a nod and a wink to impose the rule.

The day after the roadmap was unveiled, the health secretary said no specific targets would be announced for the four tests set for the unwinding of the lockdown.

They are; no slowdown of vaccinations, that jabs reduce hospitalisations and deaths, that the NHS will not be overwhelmed and that new dangerous variants of Covid-19 do not take root.

But Mr Hancock said that – despite the mantra of “data not dates” – no thresholds for the impact of the first easing of restrictions on the NHS, or hospitalisations and deaths, would be announced.

He also confirmed that loved ones would not be allowed to hug each other before 17 May – the point where indoor household mixing is expected to be allowed.

The health secretary also said the aim was to move to “personal responsibility”, rather than having social distancing laws “that get in the way of normal life”.

“We are going to have to learn to live with it, in the same way that, for instance, we live with flu, but we don’t let flu get in the way of living our lives ,” he said.

“But we do vaccinate against it every year – in the case of flu we vaccinate those who are most vulnerable – and so I expect to have that vaccination programme as a regular feature of future life.”

Third woman accuses Cuomo of sexual misconduct saying he asked ‘can I kiss you?’ at 2019 wedding 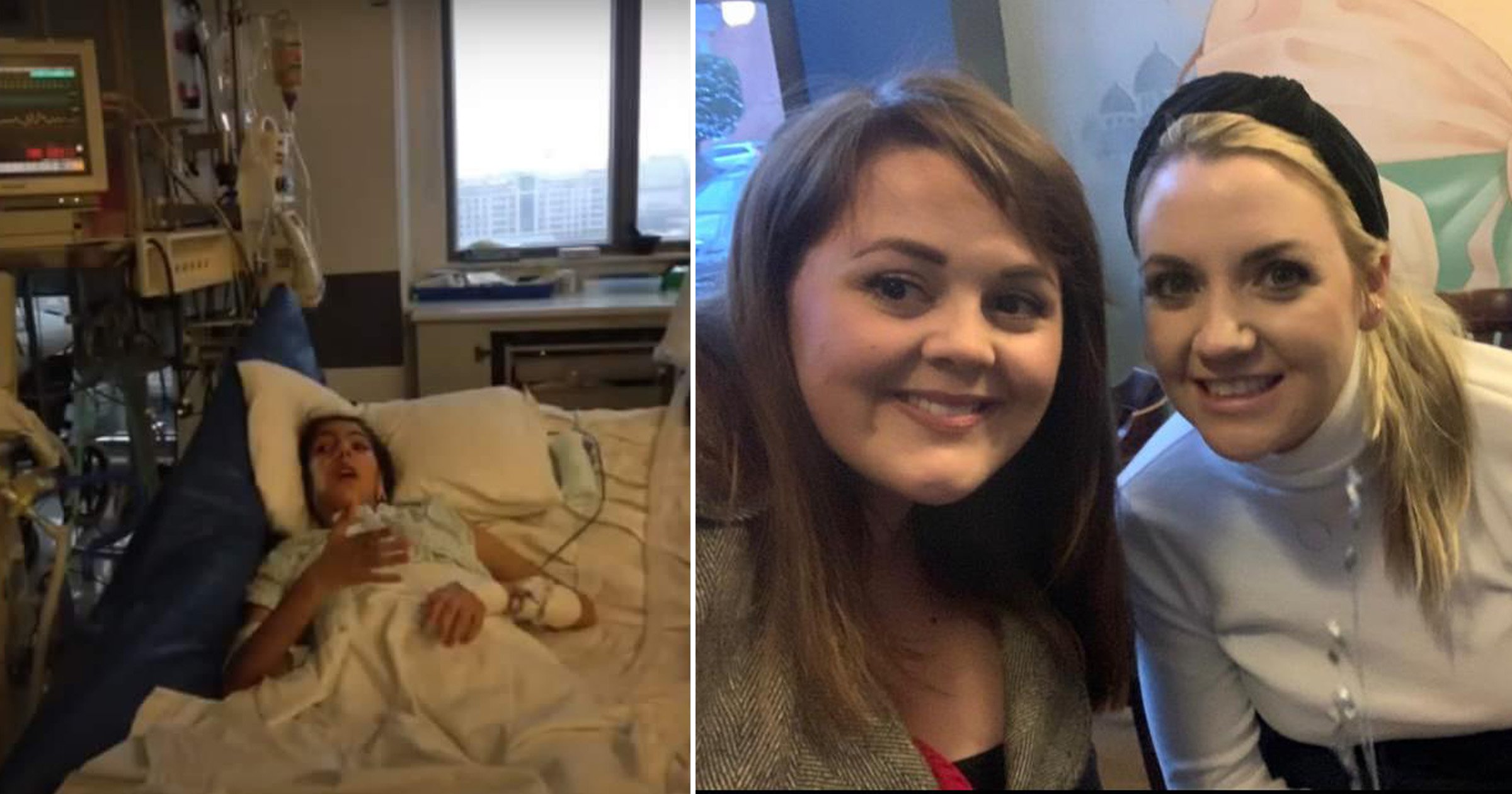