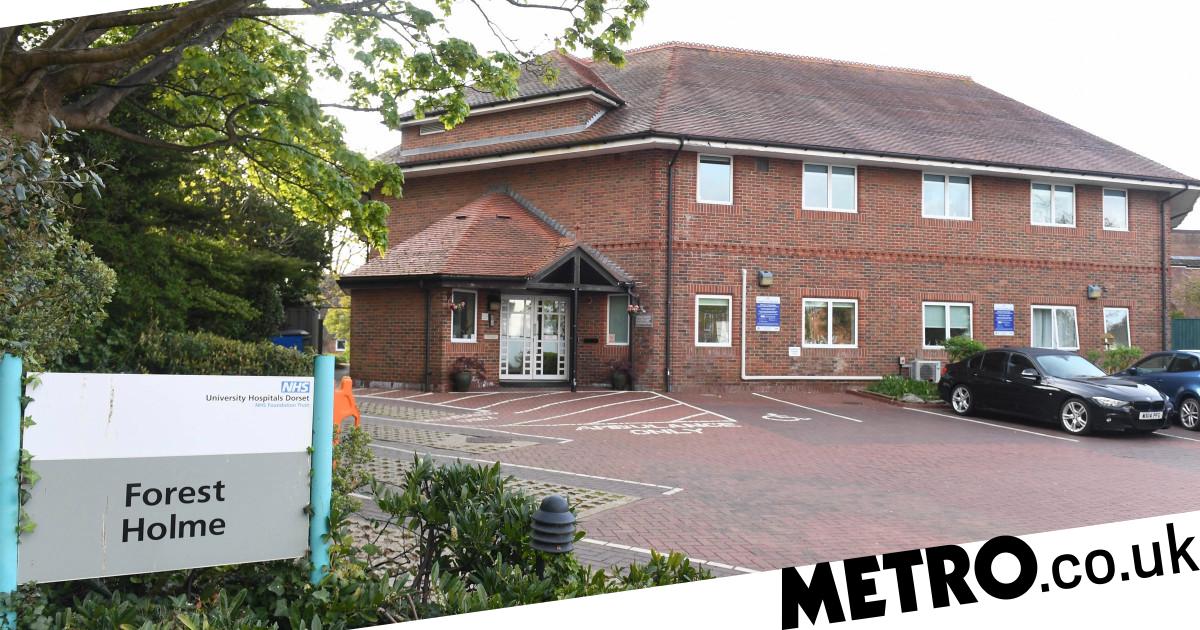 A carer who used a dying man’s bank card to blow nearly £16,000 on a spending spree has been jailed for her ‘systematic and wicked crime’.

Lynn Hopkin, 54, stole from Robin Clark to fund family holidays, online shopping and even a new vacuum cleaner ‘to remember him by’.

Over the course of a month, she made 101 transactions, including eight in one day, and continued until a week after his death when she had ‘emptied every last penny’ from his bank account.

Jailing her for 14 months, Judge Robert Pawson said: ‘You breached a very high degree of trust and responsibility and deliberately targeted your victim on the basis of his vulnerability.’

Hopkin met Mr Clark when he was admitted to Forest Holme hospice in Poole, Dorset, in June 2019.

The married mother-of-three had the authority to use his card to buy him basic items and immediately started fleecing him, Bournemouth crown court heard.

She was caught when relative Valerie Hoyle flew to England to sort out Mr Clark’s affairs.

In a victim impact statement, Mrs Hoyle said: ‘I was utterly devastated and sickened when I visited Santander and found his account had been emptied. There was nothing left.’

Santander repaid £7,000 of the money to Mr Clark’s will beneficiaries.

Hopkin paid the outstanding £8,727 a week before returning to court for her sentencing.

For more stories like this, check out our news page.

How to get your Metro newspaper fix

Metro newspaper is still available for you to pick up every weekday morning or you can download our app for all your favourite news, features, puzzles… and the exclusive evening edition! 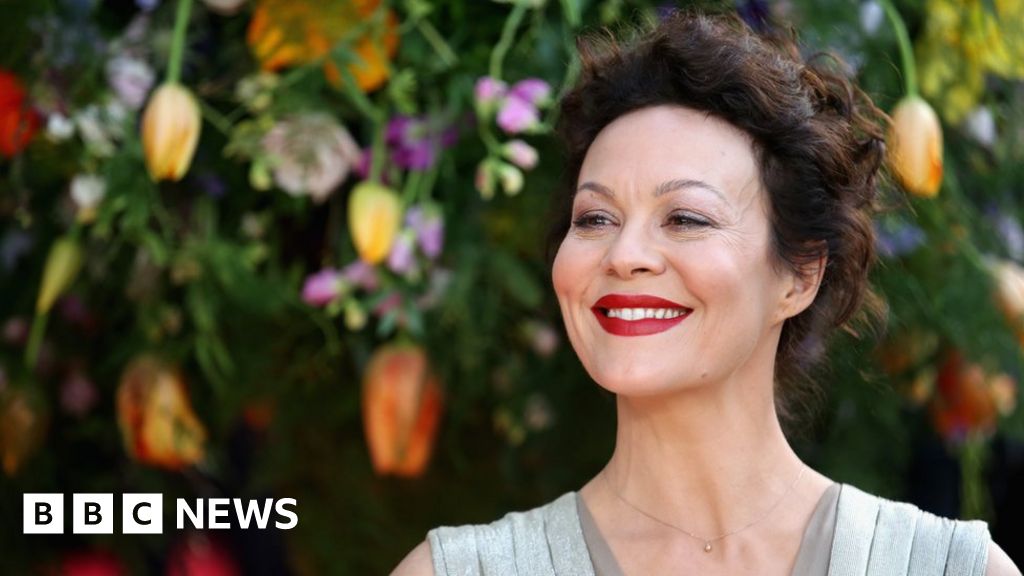 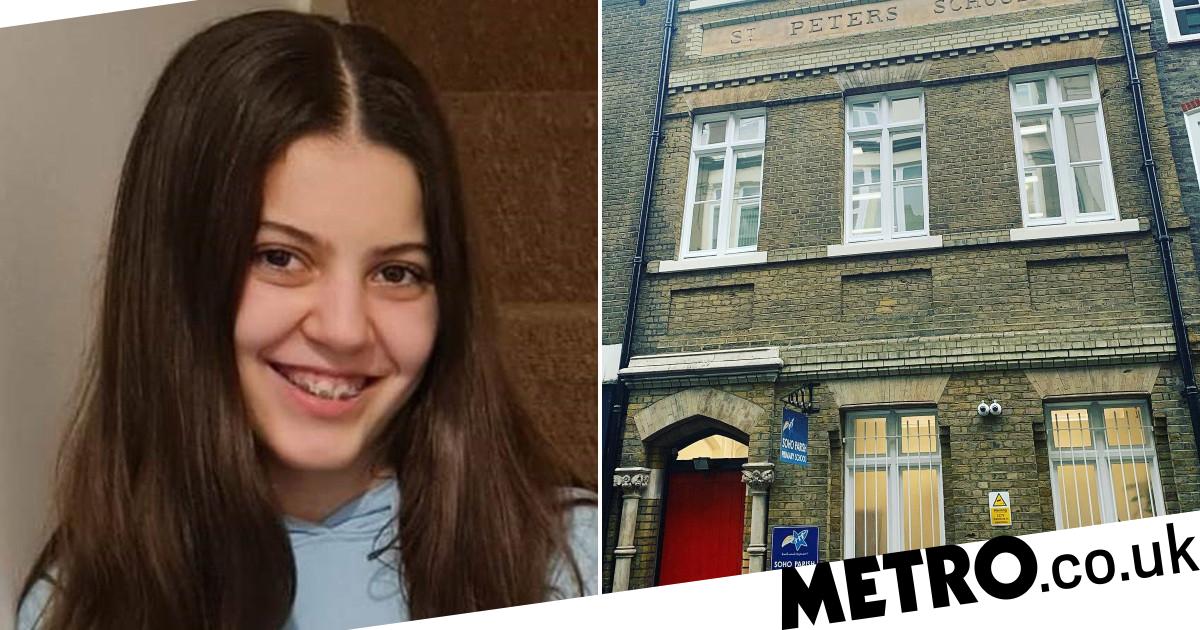