A carer who ripped off her disabled victim wrote him a letter while he was seriously ill in hospital begging him not to report her to police.

Christine Dickson pleaded with the man to forgive her and promised to pay back the cash she stole from his Post Office account.

In the note sent to his ward at Dumfries Infirmary, Dickson wrote: “You have to forgive me. I am so ashamed what I have done to you but I was desperate.

“I am begging you to forgive me and let me pay you back without anyone else knowing.”

But cops were called and Dickson, 57, of Wellington Avenue, Heathhall, was initially charged with helping herself to £4,040 by using the man’s bank card to withdraw cash on various occasions between May 30 and November 22, 2018, at a Post Office in the Spar supermarket at Whitesands.

However, prosecutors later accepted Dickson’s guilty plea to a reduced charge of stealing £1,000.

During an appearance at Dumfries Sheriff Court, she was told to pay back the cash and had her sentence deferred until March 17 to be of good behaviour.

Her victim’s devastated sister has slammed the outcome and insisted that “justice hasn’t been done”.

She said: “As soon as I found out what she’d done I felt physically sick and shocked beyond belief.

“I was disgusted at how callous and calculated she had been and my brother has been left feeling embarrassed that he didn’t see it coming.

“He thought he had a friend and this is how she’s repaid him.”

Private carer Dickson was employed to look after the 60-year-old around four years ago.

She became so trusted by the family that she even went on holiday with the man’s sister to London before her crime came to light.

But her web of deceit unravelled when he was taken into hospital.

His sister said: “He was seriously ill in hospital for months and during that time, Dickson was still taking up to £300 a week from his Post Office account.

“When I took his mail to hospital for him to open one day, he received a bank statement and I asked him why on earth he had needed to take £300 out while he was in hospital.

“He told me he hadn’t so we phoned the Post Office there and then to cancel the card.

“When Dickson next went to the Post Office, the card was taken off her and I can only assume she knew she’d been caught because she wrote a letter to my brother in hospital admitting she had taken the money and begging him not to tell the family because it would ruin her life.”

Police and social services were called and Dickson was arrested.

She pleaded not guilty to the original charge of stealing £4,040.

The victim was set to give evidence at her trial at Dumfries Sheriff Court via video link.

But his sister said: “Because he is hoisted everywhere, he was having to give evidence from home but due to Covid the court was unable to send an official to the house and, at the last minute, the procurator fiscal accepted an amended plea from Dickson.

“She ended up admitting stealing £1,000 from my brother.

“We are all devastated and feel like justice hasn’t been done in this case.

“She’s been ordered to pay the money back and be of good behaviour but quite frankly, that is insulting, along with the fact we had to find out the verdict from a report in the Standard.”

She added that Dickson, who was struck off the Scottish Social Services Council register in 2011 after being sacked from her job for lacing a teenage boy’s drinks with alcohol, has caused “irreparable damage and distress” to the family.

“I’m speaking out because we don’t want her to be in a position where she can do this again”, she said. 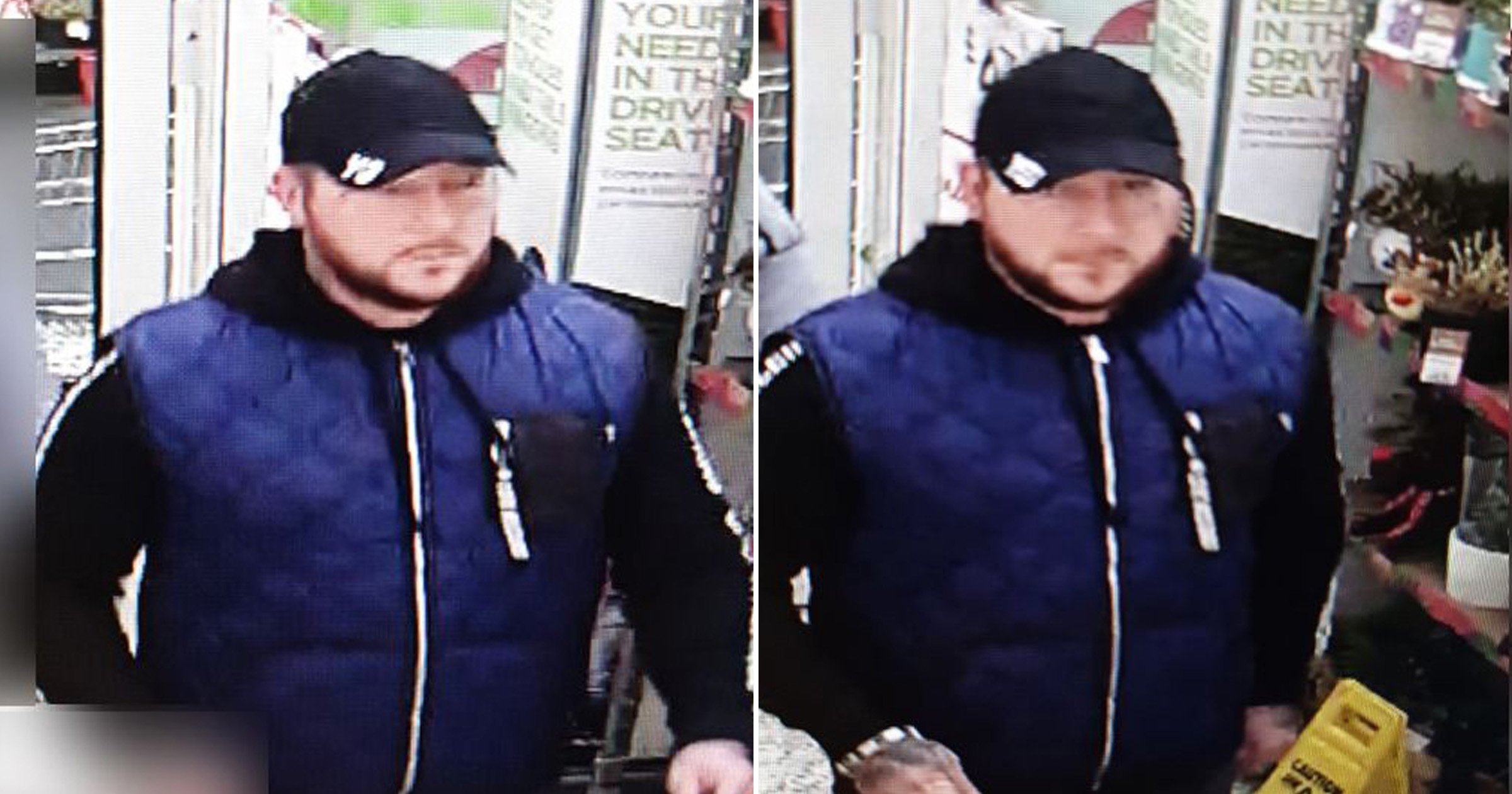 Asda shopper punched for asking woman not to touch items 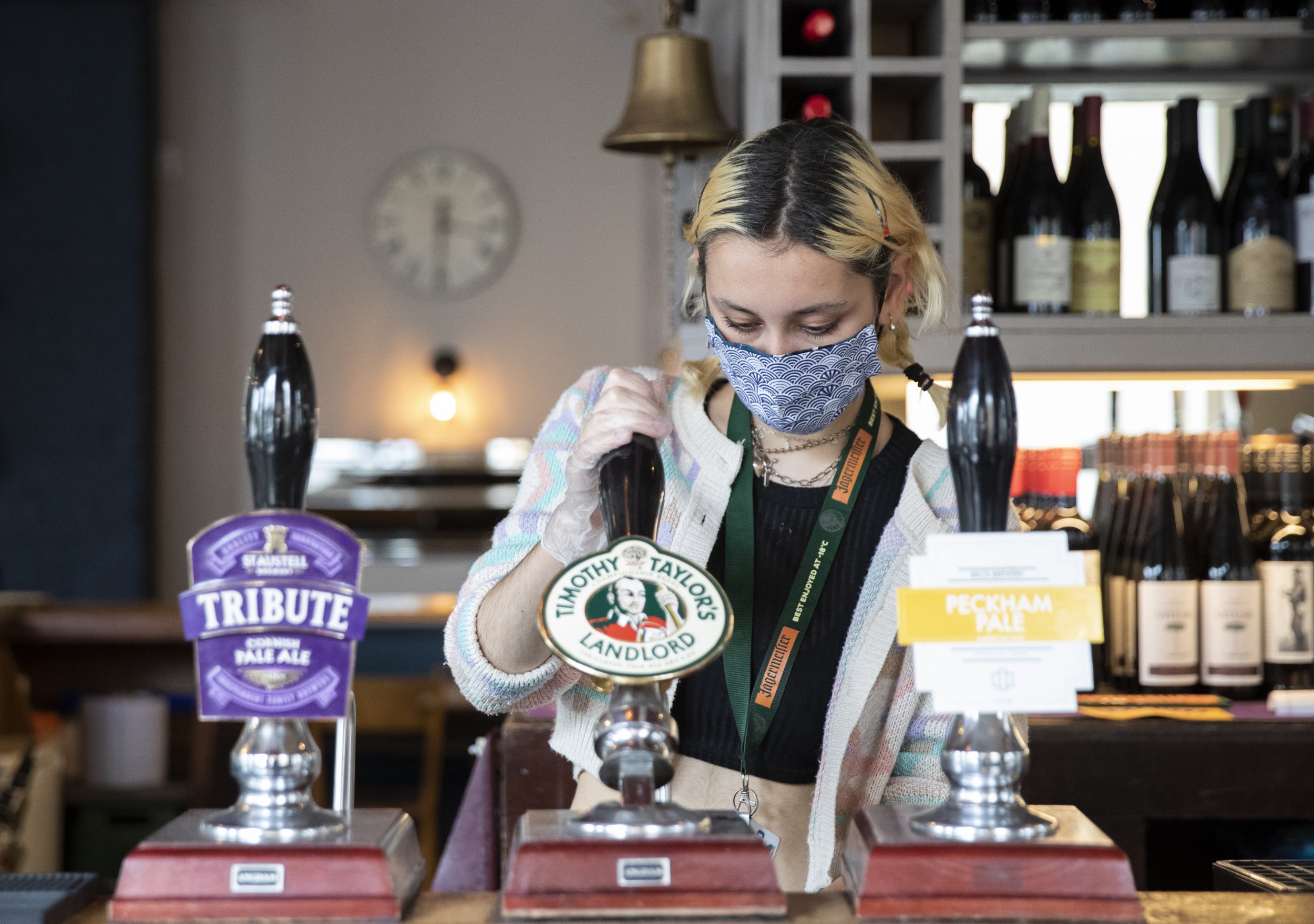 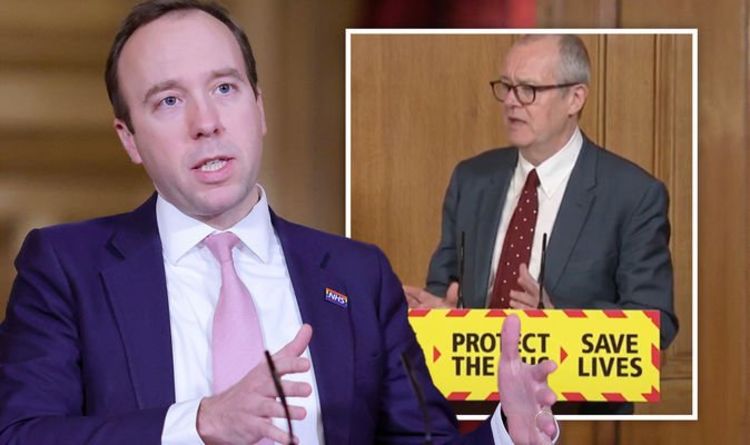 Hancock slapped down by Vallance over claim vaccine less effective ‘You CAN’T do that!’