Carnage after motor ploughs through wall of Scots restaurant Shocking pictures show the damage caused at a Scots restaurant after a car ploughed through the wall of their outdoor dining area.

Staff at Gulistan House in Broughty Ferry, near Dundee, were ‘devastated’ to discover that a vehicle had smashed into the boundary of their eatery early on Monday morning.

The brick wall and metal railings were extensively damaged, forcing them to close the outdoor facility just days after being allowed to reopen for the first time since last year.

Police Scotland have confirmed that a male driver has been reported to the Procurator Fiscal in connection with a number of alleged road traffic offences.

A statement from Gulistan House said: “So devastated to report the loss of our garden dining area for the foreseeable future.

“A vehicle plunged into our garden … destroying significant portions of our boundary walls and railings and taking out use of our outdoor dining facilities.

“Reservations in our garden are suspended for the time being until further notice.”

A Police Scotland spokesperson added: “About 12.10am on Monday, 3 May, a silver coloured Volkswagen Polo struck a parked car while travelling eastwards on Dundee Road in Broughty Ferry.

“The vehicle failed to stop and continued eastwards onto Queen Street where it collided with a wall and was heavily damaged.

“Police were contacted, attended and carried out a search of the area.

“The male driver has subsequently been reported to the Procurator Fiscal in relation to a number of road traffic offences.” 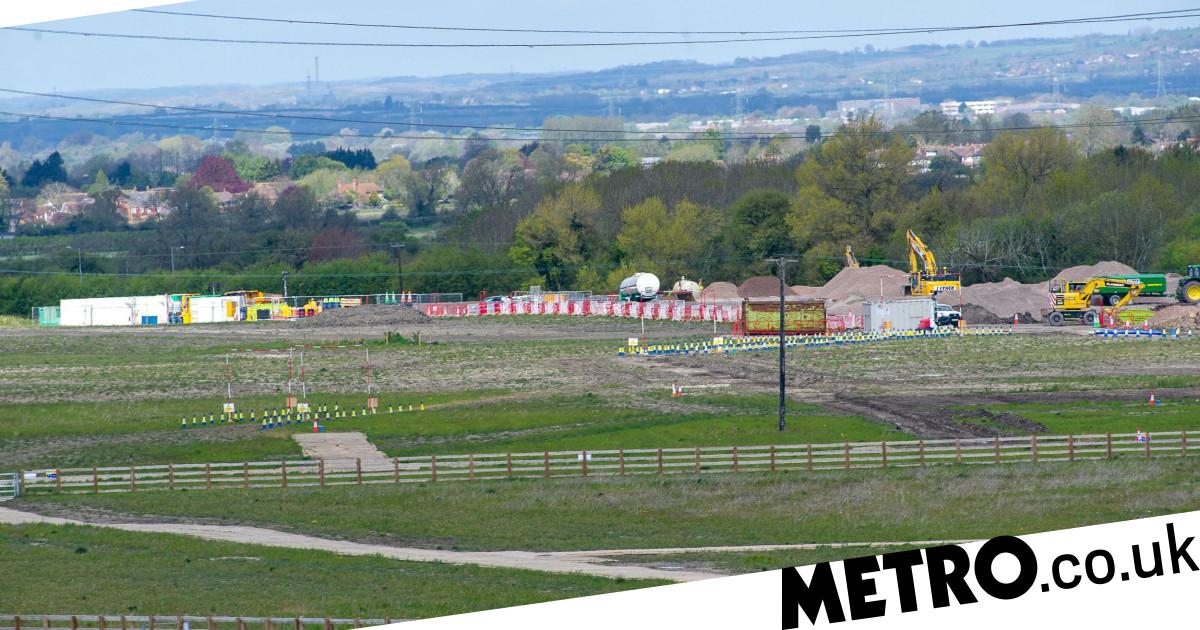 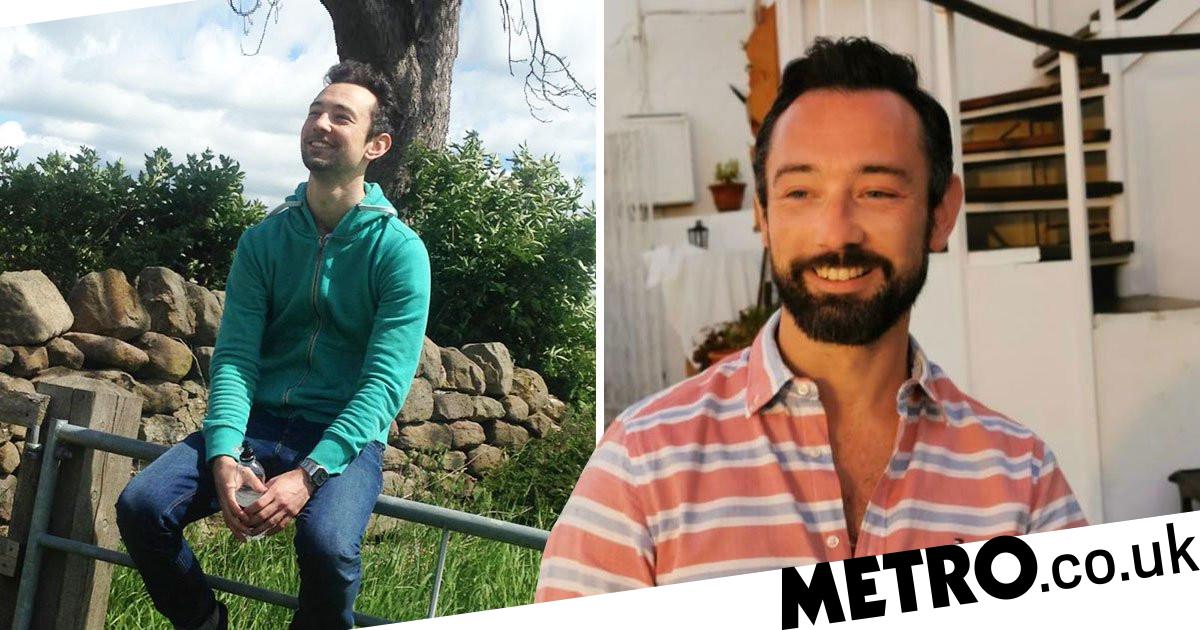 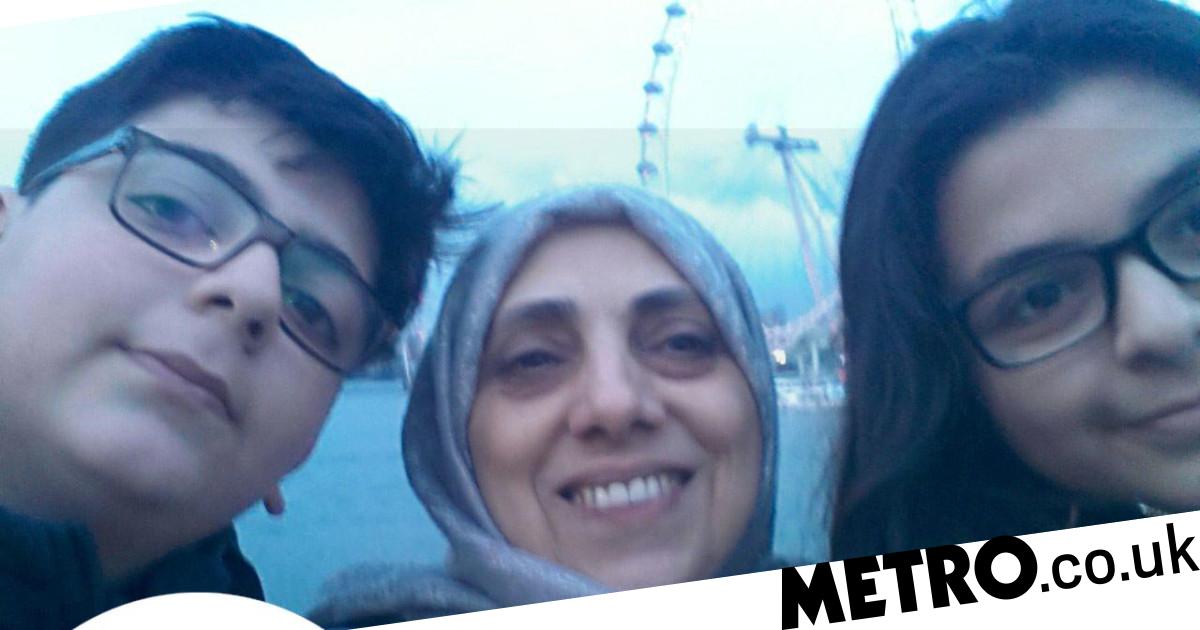 I’m a Syrian doctor, granted permission to work just in time for the pandemic