A fundraiser has been launched in a bid to save a Scots mum battling cancer as she desperately fights for her life.

Rachel Kennedy was given months to live after her stage three cervical cancer spread to both her lungs.

The single West Lothian mum-of-two thought she was perfectly healthy until she started experiencing abnormal bleeding.

She was then given the shock cancer diagnoses in November 2020 leaving her world shattered.

Rachel who is from East Whitburn and works for Tesco Bank at The Gyle, received her first treatment session on 26 January at Edinburgh’s Western General Hospital in a bid to cure her, Edinburgh Live.

Now she has been told that she has between 12-17 months to live if she goes through another round of grueling chemotherapy, with doctors making the family aware that the current treatment plan will now only prolong her life.

However, the family has not given up hope and Rachel’s sister, Cheryl Macintyre, has now launched a fundraiser in a bid to raise £50,000 to fund costly alternative treatments for her sister.

A message on the gofundme page – which you can donate to here – from Cheryl reads: “Unfortunately, on 11 February 2021 Rachel was told her tumour had grown and spread to both her lungs. This is called secondary cancer.

“Tragically, this meant that Rachel was restaged at 4b and her treatment plan was no longer to cure, but to prolong her life. A new treatment plan was discussed and, should Rachel tolerate a gruelling round of chemo, her life expectancy would be between 12-17 months.

“As a family, we are investing all our time and energy to support Rachel with this diagnosis whilst researching alternative treatments worldwide.

Over £8,000 has already been raised, with a portion of the money set to be used to treat Rachel’s two young sons, Lewis, 5, and Jude, 4, to “something special”.

Rachel also started a campaign to raise awareness of the disease after her own shock diagnosis and has been blogging her journey.

She even set up a Facebook support group, called Be the Queen of your own Castle, so that other woman could share their experiences.

She urges women to follow up on “major red flags” that were swept under the carpet, which she says, prevented her diagnosis from being made sooner.

Speaking to Edinburgh Live previously, she said: “Finding out that you are going to be infertile, could end up with a stoma bag, are being put into early menopause and could die and not know your kids is really not worth it to save yourself the embarrassment of getting checked out or getting a smear.

“It wasn’t a smear test that picked up my cancer, so I also want women to know if they have any unusual symptoms they should get checked out, regardless of lockdown.” 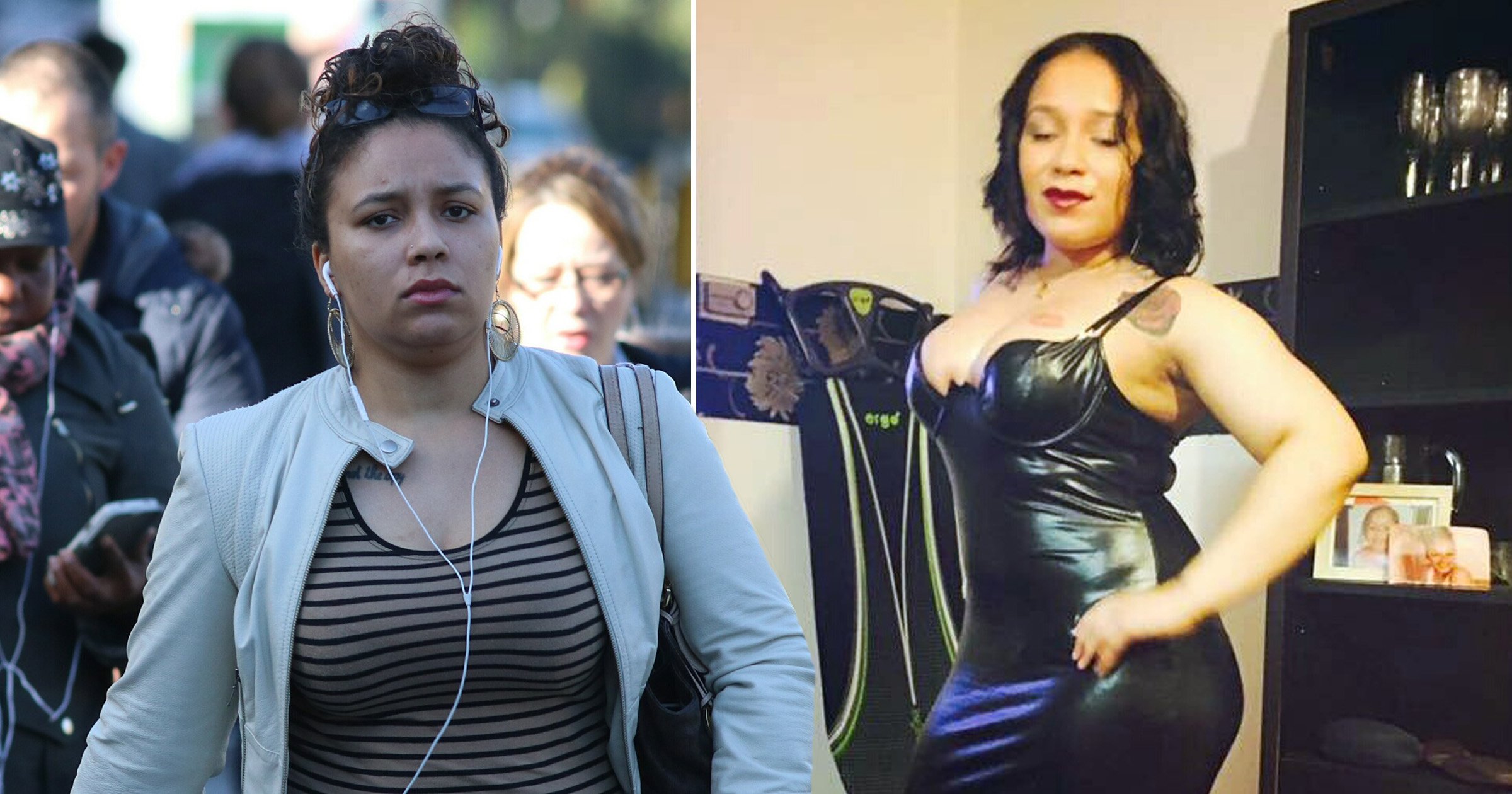 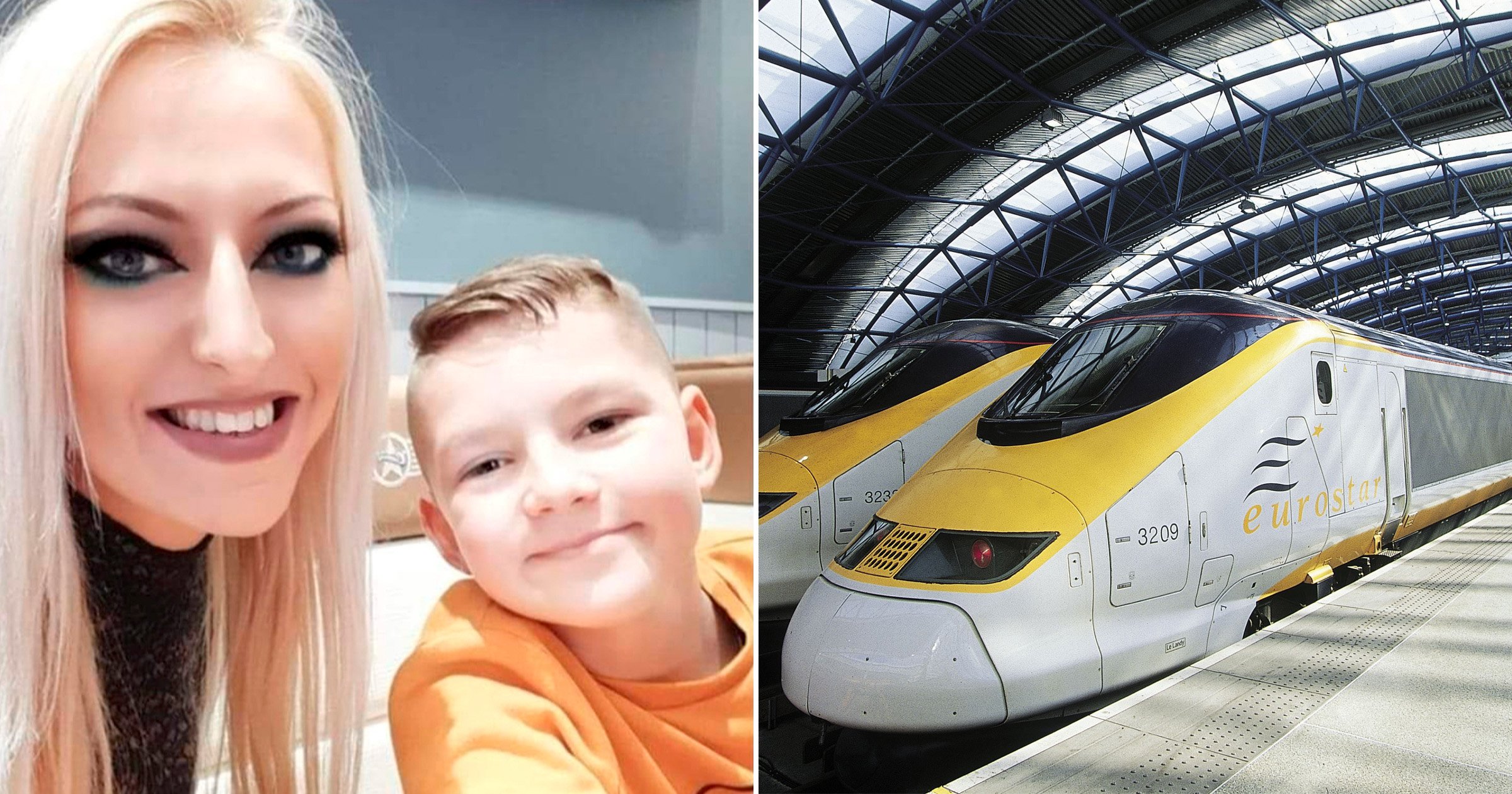 Boy, 11, stuck in France in row over Covid rules 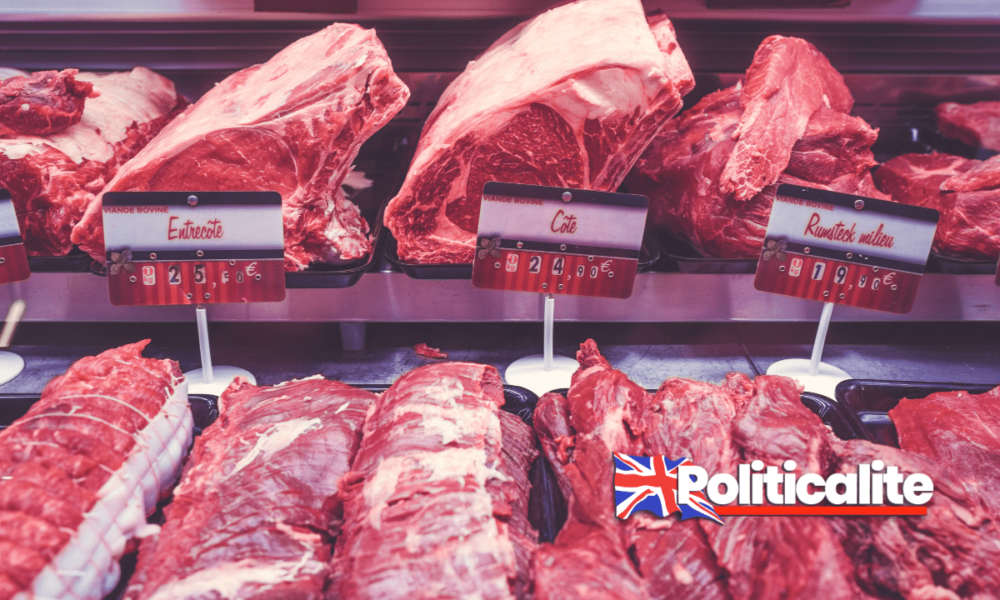