Chef, 48, who faced jail after he twice kissed teenage waitress is CLEARED

A Turkish businessman who faced up to ten years in jail after he kissed a teenage waitress twice at their workplace has been cleared after he argued his conduct would be regarded as ‘normal and friendly’ in his homeland.

Neset Gunbat, 48, was detained by police after claims he hugged and kissed the 19-year-old on the lips and cheeks while greeting or saying goodbye to her at a restaurant.

The married father-of-three, from Macclesfield, Cheshire, later explained he was merely indulging in ‘acceptable behaviour’ typical of his Turkish culture.

But the young woman – who was waitressing to help pay for her university studies – said she had tried to repel his advances and felt ‘unclean’ following the encounters.

At Stockport Magistrates Court, Gunbat stood trial accused of two charges of sexual assault but was found not guilty.

Neset Gunbat, 48, from Macclesfield, Cheshire, who faced up to ten years in jail after he kissed a teenage waitress twice at their workplace has been cleared

JPs ruled he did kiss the woman and said the accuser’s account was ‘credible’ but concluded the encounters were not sexual.

The incidents took place between September and October 2019 after company director Gunbat – who previously owned a restaurant in Turkey and who was known as ‘Nesh’ – was made head chef at the restaurant in Macclesfield.

Prosecutor Mr Neil Addison said: ‘He approached the complainant when she was leaving work and he kissed her on the lips. She made it clear she did not want that and she felt violated afterwards but the matter was not initially reported to the police.

‘Later when she was visiting the restaurant, the defendant hugged her and again kissed her on the lips.

‘He said he put his arms around her and kissed the right side of her cheek and that he may have caught some of her lip.

The waitress, who cannot be named, said: ‘Nesh was really friendly and there was nothing out of the ordinary to begin with and at first he seemed like a nice colleague but one night when I finished work, I got in my car in the car park to leave and he approached the window and asked me for a kiss.

The chef, who stood trial accused of two charges of sexual assault but was found not guilty, explained he was indulging in ‘acceptable behaviour’ typical of his Turkish culture

‘He asked me if he could kiss me and I said ”no” and that was when he put his arms around me, pressed against me and asked for a proper kiss and I again, said ”no”. He kissed in between my lips and my cheek. His lips touched the corner of my mouth.

‘He said, ”I won’t tell anybody”, and then I said, ”I would tell someone” and then he walked away. I then wound my window back up and drove home. I spoke to my boss at the time and I was just in shock. But I didn’t know what to make of it, so I carried on working at the restaurant.

‘Later I was working at the restaurant and was sat on a chair at the back door. Nesh followed me outside and he did actually kiss me that time. I had picked my phone up, as I felt awkward engaging in conversation but he then put his arms around me.

‘It was horrible, I could not continue to work there even though losing income as a university student is hard. It made me feel unclean and I didn’t want to talk about it.

‘I reported it to the police in case it happened to someone else. I hadn’t done anything to make him want to put my hands around me.

‘He did not think he had done anything wrong, but I thought what he did was wrong. In my experience, you do not go to kiss someone on the lips. That is not a friendship as far as I am concerned.’

Gunbat told the hearing: ‘It was never in my intention to be sexual with her. I treat everyone the same way. She was in her car and I ran over to her in a friendly and jokey way. She wound down her window and I kissed her on the cheek, but as I say, it was in a friendly way.

‘At a later shift I went outside to take some fresh air and she was there on the chair. I would never go to harm her. We had done a lot of shifts together, so why would I do this in a sexual way? I am married and expecting my third baby with my wife in April.

‘We are quite friendly in our culture, it was not done maliciously. This is normal in our religion. All of the staff are friendly and we would all joke around. I did not kiss her on the lips the second time – she was on the phone so I couldn’t.

‘It makes no difference whether it is a male or a female, we were just friends and we all joke around.

‘I swear I didn’t think what I was doing was inappropriate. If I thought she didn’t like it, I wouldn’t have done it – I honestly didn’t have any bad intentions.’

In acquitting Gunbat, who now lives in Coventry, chairman of the bench Neil Brettell said: ‘We heard evidence from the complainant which was clear and she kept to her story and we believe this evidence was credible.

‘We heard your evidence and again, it was clear and again under pressure, you maintained your position that there was no sexual intent.

‘We are satisfied that contact was made between the two people did take place but we doubt it was sexual. If we find any reasonable doubt then the benefit should be given to you.’ 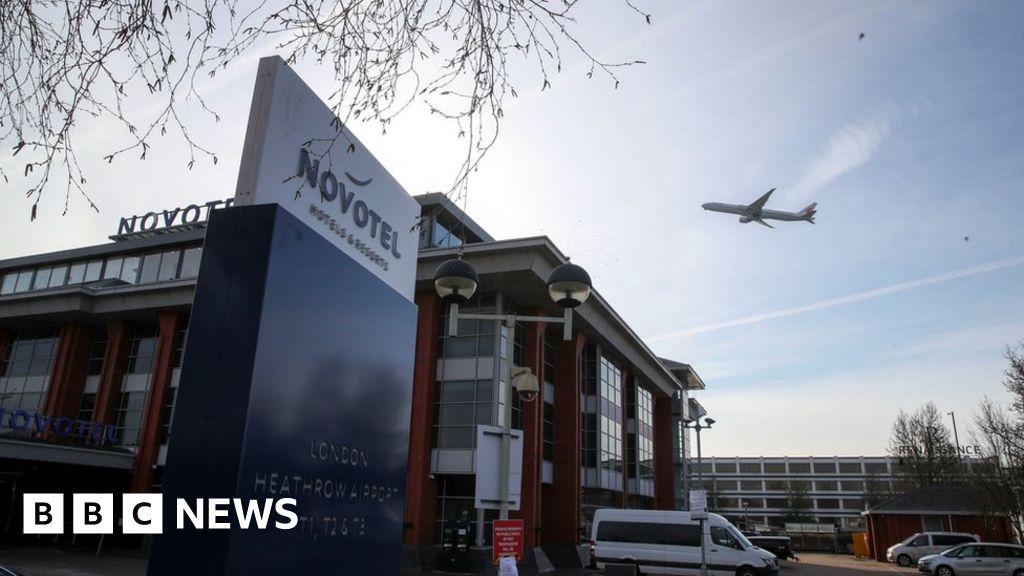 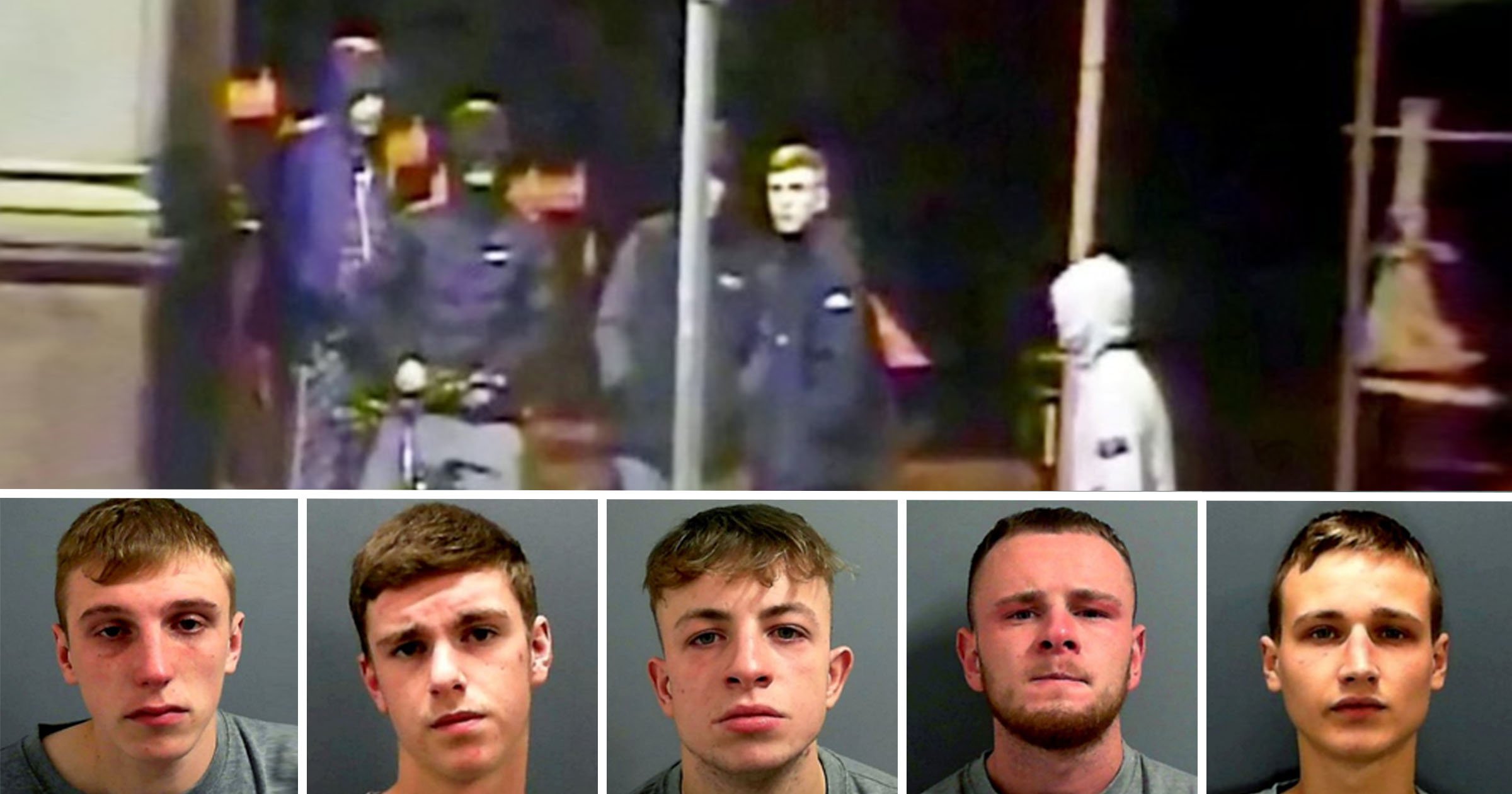 Gang who stabbed man to death jailed for almost 100 years 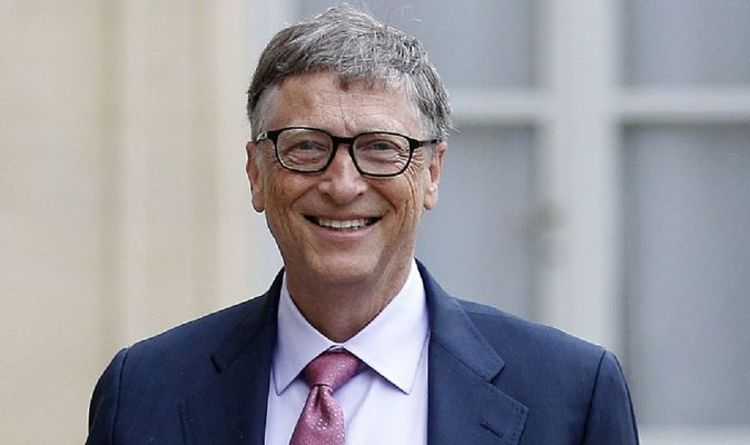