A Chinese newspaper has made a propaganda poster detailing the war crimes allegedly carried out by Australian troops in Afghanistan in an article calling for an international investigation into the atrocities.

The Global Times, a Communist Party mouthpiece, accused Aussie troops of ‘crimes against humanity’ during the nation’s longest war which started in 2001.

A four-year Australian Defence Force inquiry released in November 2020 reported evidence of 39 murders of civilians or prisoners by 25 Aussies serving in Afghanistan from 2009 to 2016.

The poster detailed some of the horrific allegations levelled against the troops in the Brereton Report, including the practice of ‘blooding’ where new recruits were allegedly forced to murder prisoners to get their first kill.

The Australian government has set up a special investigator to probe the allegations and troops involved face criminal charges and being stripped of medals.

But the Global Times said trials at the international criminal court in The Netherlands may be more appropriate.

‘When the domestic trial model in Australia cannot work efficiently and sufficiently, the International Criminal Court may be a proper place to adjudicate on the cases of grave human rights violations,’ it said.

The article called for Afghan witnesses to be allowed to help the Australian prosecutors build their cases, echoing calls from campaigners in the war-torn country.

The author also accused Prime Minister Scott Morrison of ‘flipping out’ over a fake image showing an Australian soldier holding a knife to the throat of an Afghan child in reference to war crimes allegations against SAS troops.

China’s foreign ministry spokesman Lijian Zhao shared the computer-generated image on Twitter in November, writing: ‘Shocked by murder of Afghan civilians and prisoners by Australian soldiers. We strongly condemn such acts, and call for holding them accountable.’

The gruesome image shows a smiling soldier in uniform covering a barefoot child with the Aussie flag as the youngster clutches a lamb.

Mr Morrison has asked Twitter to remove the image on the grounds that it is fake.

Last month the prime minister announced Australia would withdraw its remaining troops from Afghanistan by September in line with the US and NATO allies.

The Global times article said it was time for Australia to ‘pack up and go’.

‘The options are on the table, peace and stability following an orderly and responsible departure, or persisting intrusion and violations of rights,’ it said.

Australia entered the war on terrorism alongside its Western allies in response to the September 11 attacks on the World Trade Centre in New York in 2001.

The result was a 20-year gruelling and brutal war which will finally come to an end in September. 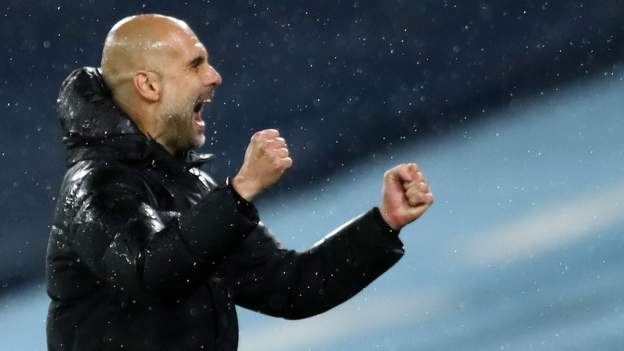