‘We’re going to move forward, period.’ Chuck Schumer says Senate will vote to legalize pot even if Joe Biden remains against it

‘We will move forward,’ Schumer said in an interview with Politico that was released Saturday. ‘He said he’s studying the issue, so [I] obviously want to give him a little time to study it. I want to make my arguments to him, as many other advocates will. But at some point we’re going to move forward, period.’

White House press secretary Jen Psaki said last month that Biden’s views on marijuana remain where they were during the 2020 campaign – he’s for decriminalizing the drug, but not for federal recreational legalization.

Legalization would remove prohibitions against pot, while if it was decriminalized, it would still be illegal, but users wouldn’t be prosecuted.

Schumer has used the term ‘decriminalization’ when talking about the Senate legislation, but told Politico what he was pursuing would be headed in the direction of legalization.

He didn’t want to release the details of the bill yet.

‘I am personally for legalization,’ he added.

Politico asked Schumer if he was concerned Biden could veto a pot legalization bill.

‘Well, he said he’d like to see some more information on the issue,’ Schumer said. ‘I respect that. I certainly will have an ongoing conversation with him, and tell him how my views evolved. And hope that his will too.’

Before a bill would ever get to Biden’s desk, Schumer will likely need to attract some Republican support.

He said Senate Democrats would introduce a comprehensive bill and then sit down with members of both parties who express objections to it.

‘And A.) try to educate them. B.) see what their objections are. And if they have some modifications that don’t interfere with the main thrust of the bill – we’d certainly listen to some suggestions if that’ll bring more people on board,’ Schumer said. ‘That is not to say we’re going to throw overboard things like expungement of records – [thing that are] very important to us – just because some people don’t like it.’

He also argued the difference a Democratic majority makes is that he’ll put the bill on the floor – something Senate Minority Leader Mitch McConnell prevented when the Republicans were in power – so that Americans are aware how their home state senator votes on the issue.

‘Probably the most important power of the majority leader is the ability to put bills on the floor,’ Schumer said. ‘And the fact that I am introducing a bill, and the fact that people will know that there will be a vote on this sooner or later – that’s the big difference.’

‘Even when states were for this, if [then-Senate Majority Leader Mitch] McConnell wouldn’t bring the bill up, their senators were never challenged: “How are you going to vote?” And they could say, “Well … I don’t know.” They don’t have to say anything,’ Schumer argued. ‘And so the fact that every member will know once we introduce this legislation – not only that it has my support, but that it will come to the floor for a vote – is going to help move things forward in a very strong way.’

Schumer said his own thinking ‘evolved’ on pot, when terrible predictions never came to light after states like Oregon and Colorado legalized the drug.

‘All the opponents talked about the parade of horribles: Crime would go up. Drug use would go up. Everything bad would happen,’ Schumer recalled. ‘The legalization of states worked out remarkably well. They were a great success.’

‘The parade of horribles never came about, and people got more freedom. And people in those states seem very happy,’ he added. 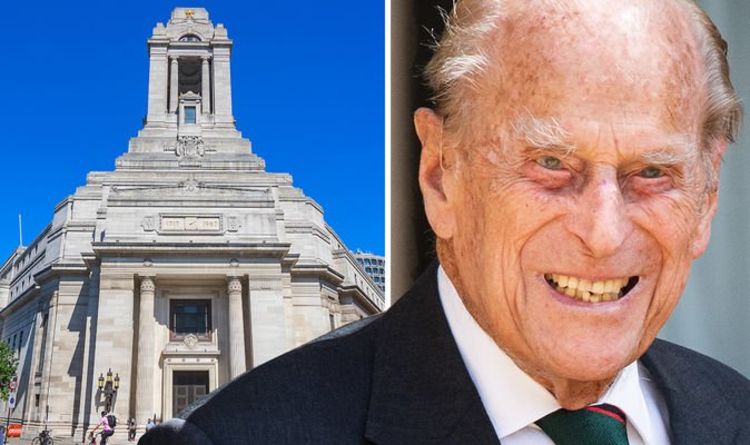 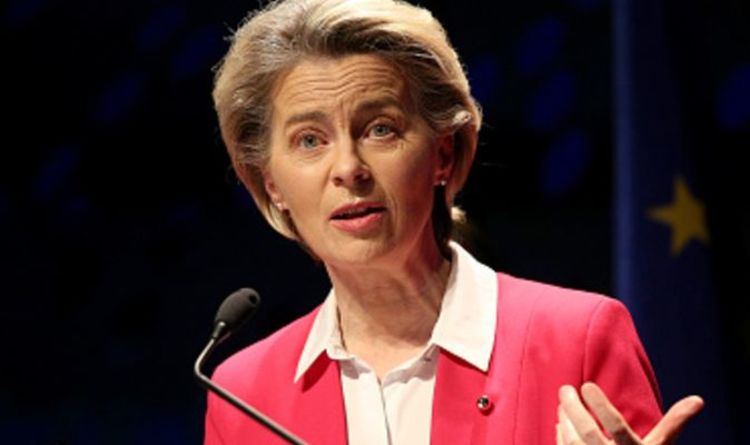 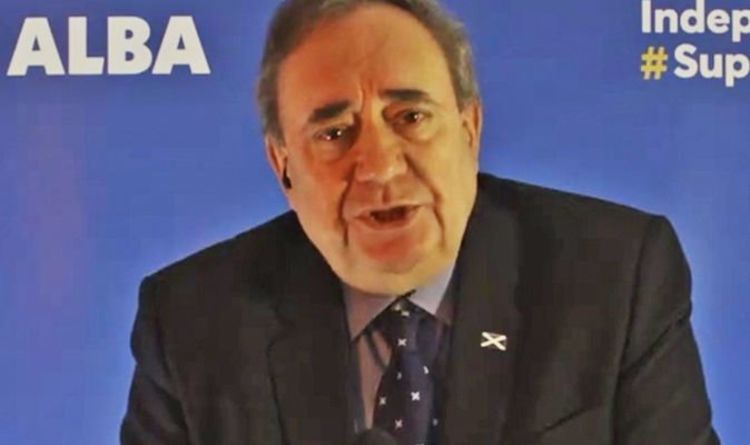 It’s all over! Humiliation for Alex Salmond as early polling puts Alba Party on measly 3%