Rogue MP Craig Kelly has resigned from the Liberal Party but will remain in Parliament as an independent.

Mr Kelly, who represents Hughes in south Sydney, has caused outrage over the past few months by promoting unproven drugs to treat Covid-19 and calling into the question the safety of vaccines. He also denies climate change.

The 57-year-old announced his resignation at a party room meeting on Tuesday morning, telling colleagues he would still support the government to pass crucial laws.

There is speculation that Mr Kelly’s decision was linked to a disagreement with Scott Morrison over one of the MP’s staffers who is being investigated by NSW police over an alleged assault of a female staffer.

Mr Kelly has refused to sack the man, who has an AVO against him, because no allegations have been proven.

‘I have long expressed to Mr Kelly my concerns about that staff member and he has long understood what my expectations were about how he would deal with that matter,’ Mr Morrison told reporters on Tuesday.

But Mr Kelly said that he resigned because he wanted to speak freely about treatment drugs hydroxychloroquine and ivermectin which have not been approved in Australia.

‘The two are not connected. The Ivermectin issue, the issue of speaking out on these Covid treatments is my main reason for making the decision that I have,’ he told the ABC.

Mr Kelly, who intends to run at the next election, earlier said his decision was not personal.

‘I have the greatest respect for Scott Morrison,’ he told Sky News.

‘I hope he goes on to be one of our longest serving and greatest Prime Ministers.

‘I’ll support the government, naturally of course, on all matters of supply, confidence.’

Mr Morrison, who previously told Mr Kelly to stop touting unproven treatments, said he only learned about his resignation during Tuesday’s meeting.

‘I set out very clear expectations on a range of matters that I expected Craig to follow through on.

‘He’d given me a number of commitments in relation to that. He no longer felt that he could meet those commitments and, as a result, he’s made his decision today,’ he said.

Mr Kelly told the New Daily that he has not spoke to any other parties amid speculation he could join the Nationals.

Nationals Senator Matt Canavan said he has tried to get Mr Kelly to join the party.

‘I did say to him that I had always wanted him to join,’ Senator Canavan told news.com.au.

‘I am absolutely serious.’

Earlier this month, Mr Kelly clashed with Labor frontbencher Tanya Plibersek in the corridors of Parliament.

‘My mum lives in your electorate and I don’t want her exposed to people who are not going to be vaccinated because of these crazy conspiracy theories that you’re spreading,’ she told him.

Ms Plibersek called him a ‘taxpayer-funded nong’ and urged Scott Morrison to ‘tell him to shut up’.

The Prime Minister then hauled Mr Kelly into his office, gave him a dressing down and told him to stop promoting unproven drugs on his popular Facebook page which has 100,000 followers.

Mr Kelly has insisted he is not an anti-vaxer but has cast doubt on the safety of Covid-19 vaccines and previously said ‘I’m waiting for all the evidence to come in’ before taking one.

In early February he was interviewed on a podcast with former celebrity chef Pete Evans, who has been banned from Facebook for spreading anti-vax theories.

Mr Kelly has repeatedly endorsed the use of drugs hydroxychloroquine and ivermectin to treat Covid-19, even though reputable global studies have found them to be ineffective and potentially harmful.

He has also claimed that making children wear masks was akin to child abuse.

Last week, the MP was banned for a week from posting on his Facebook page and three of his posts were removed.

A Facebook spokesperson said: ‘We don’t allow anyone to share misinformation about Covid-19 that could lead to imminent physical harm.

‘We have clear policies against this type of content and will remove it when we become aware of it.’

The Prime Minister told Parliament: ‘The views expressed by the member for Hughes do not align with my views or the views of the advice that has been provided to me by the chief medical officer.’ 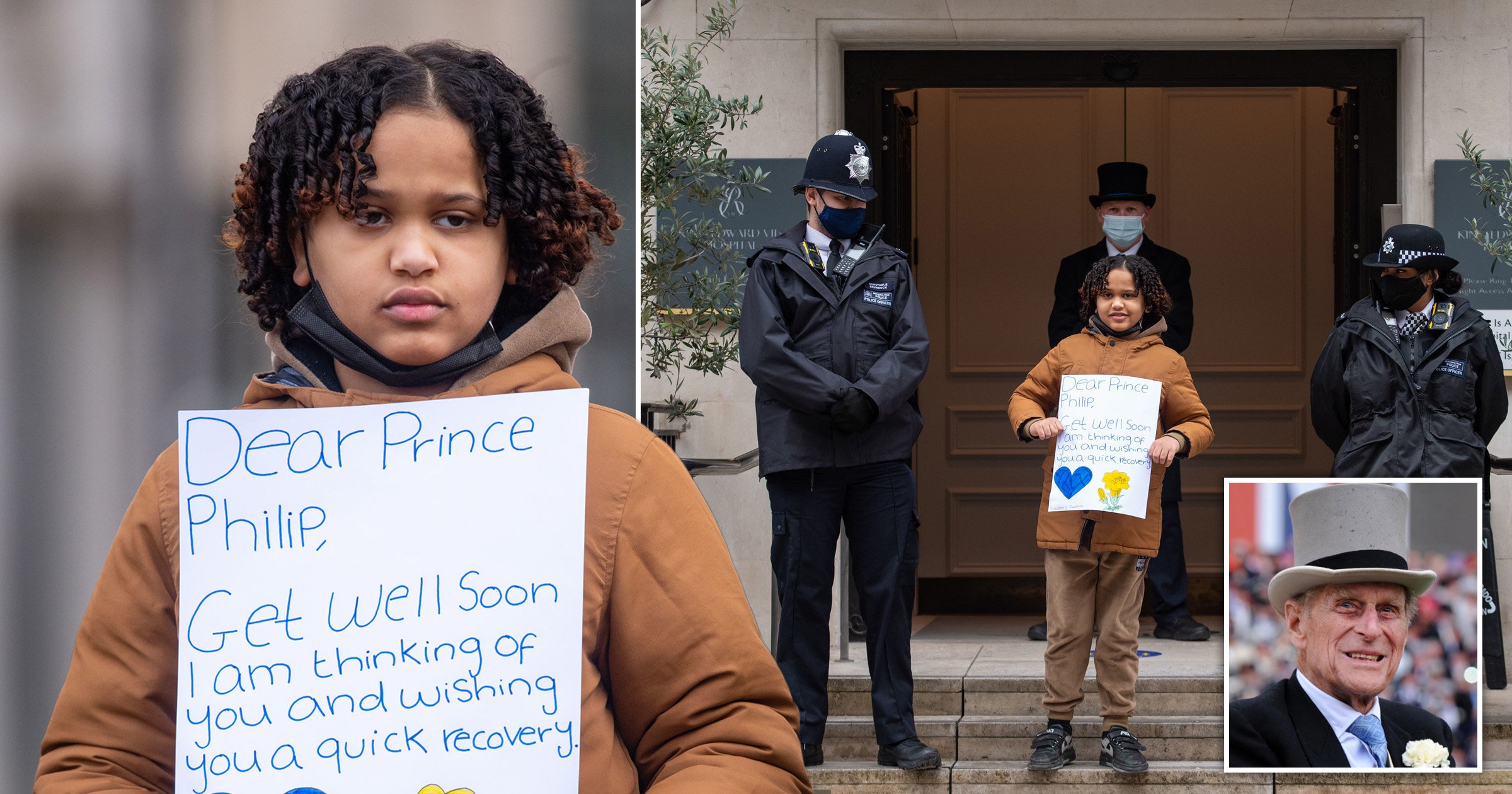 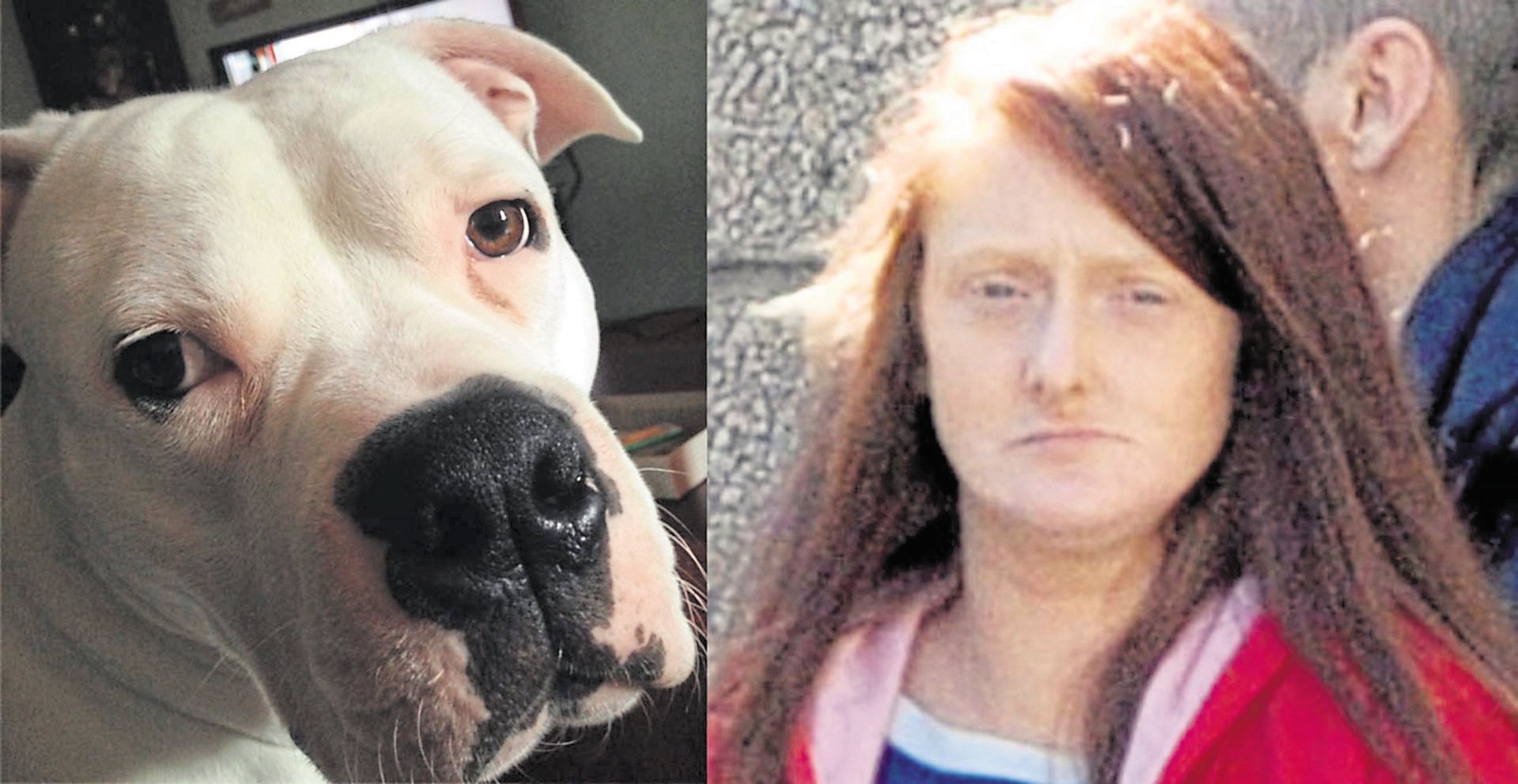