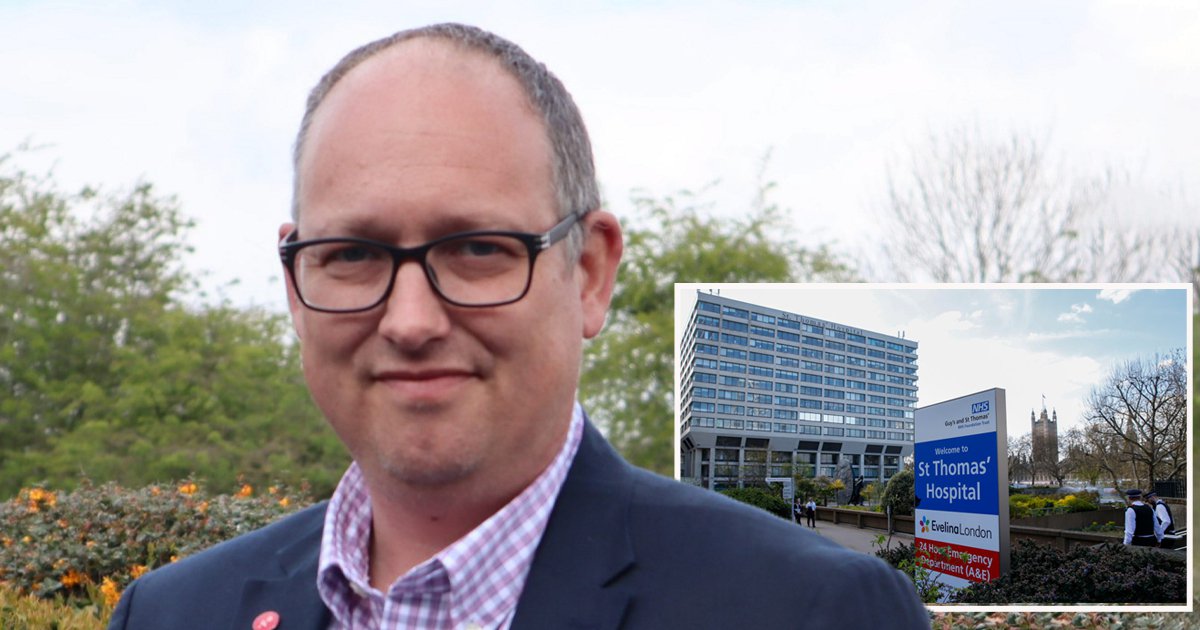 A middle-aged dad has won more than £7,500 in an age and sex discrimination claim after being rejected for an NHS job because he wouldn’t fit in with the ‘millennial’ women who already worked there.

Neil McClements, 50, was rejected for the post despite being the most highly ranked candidate, in favour of a much younger female candidate.

A tribunal heard that the team at Guy’s and St Thomas’ NHS Trust in London were predominantly female and aged in their early 30s, with one doctor describing herself as a millennial on social media.

A hearing was told they observed the father of two was ‘nothing like’ the young woman he would be replacing.

Mr McClements was told on the phone that the decision was because his would-be boss felt she would be uncomfortable giving instructions to someone old enough to have an 11-year-old daughter.

Now the panel, headed by Judge Tony Hyams Paris, has ruled he was the victim of both age and sex discrimination.

The hearing in Croydon, south London, was told Mr McClements – who attended business school at Cambridge University – was interviewed for the job as project manager at the NHS trust in July 2018.

The role – which paid around £40,000 a year – involved helping the health service adapt technology more quickly.

The tribunal heard that during his presentation Mr McClements, who was 47 at the time, used visual aids including a Minion backpack featuring the yellow characters from the Despicable Me film series.

‘He explained that Minions were playful, servile, cartoon film characters associated with a soundtrack of the song ‘Happy’ by Pharrell Williams,’ the tribunal heard.

‘During their questioning…we find that the (interview) panel sought to establish (his) willingness to work for others that were younger than him and perform more menial tasks.

‘To this end, (he) was asked during his presentation “Will you be a minion?”‘

Mr McClements – who has a lengthy background in technology – claimed he was being asked if he would be willing to ‘do mundane tasks’ or be ‘a servile follower or subordinate of a person in power’.

Compared to the other candidates, Mr McClements achieved the highest scores from the combined panel, which included Dr Charlotte Lee, who he would report to, and Jenny Thomas, programme director.

After the interview he and the other top ranked applicant – a woman in her 20s – was introduced to other members of the team, including a woman named Rose, the tribunal was told.

They were then asked what they thought of him as part of an exercise to see who would be the ‘best fit’.

‘(She) described her interests as including “social justice, inequality**feminist”,’ the panel said. ‘Many retweets shown to us were of a feminist or gender equality theme.

‘(One)retweet read “London is the most diverse city in the UK but women are still paid less than men and there are too few of them in leadership roles”.

Comments made by the team included questioning whether Mr McClements was too experienced, whether he was too senior and how he was ‘very different’ to the woman he was replacing.

The following day, after deciding to appoint the other candidate, Dr Lee rang Mr McClements, from Spalding, Lincolnshire, to tell him his application had not been successful.

“(She) told him…that a main factor in the decision was that (she) was ‘uncomfortable asking you to do things given you have an 11-year-old daughter’,” the panel said.

“We concluded that the point (she) was making was that she would find it difficult to manage someone who was much older than her; the reference to the daughter was to illustrate the maturity point.’

Supporting Mr McClements’ claims of age and sex discrimination, the panel concluded: ‘We were concerned that both conscious and unconscious bias were at play and that their focus on finding a person who was the “best fit” led them to take into account factors which were discriminatory.

‘We did not think (they) fully appreciated that the danger in going down that path was that they would be more inclined to choose a candidate that was more like them.’

The NHS trust was ordered to pay Mr McClements – who is now the Chief Executive at health charity Haemochromatosis UK – a total of £7,580.14 in compensation.

An additional claim of failing to make a reasonable adjustment due to a disability was dismissed. 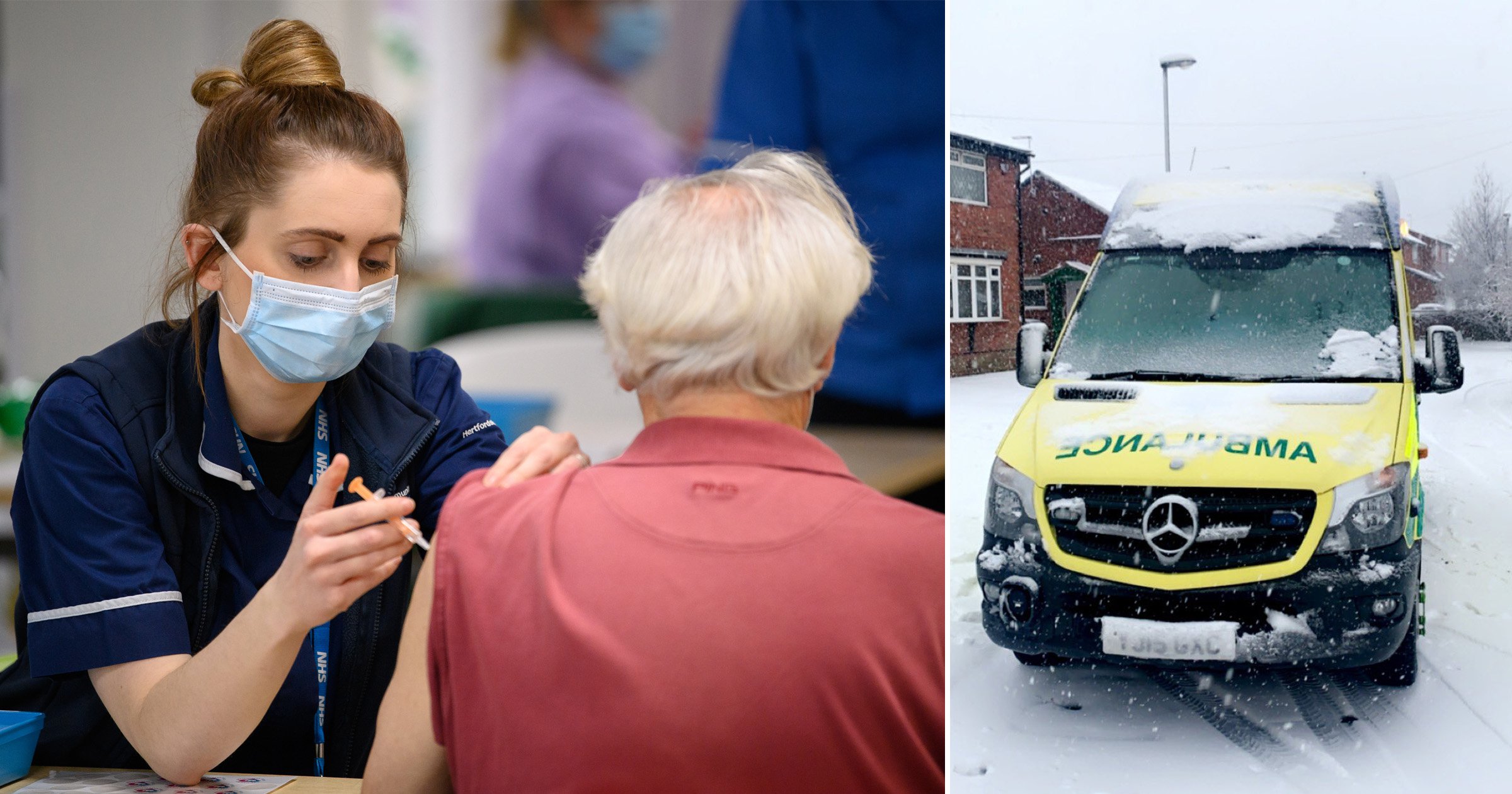 Elderly told to scrap Covid vaccine appointments because of the snow 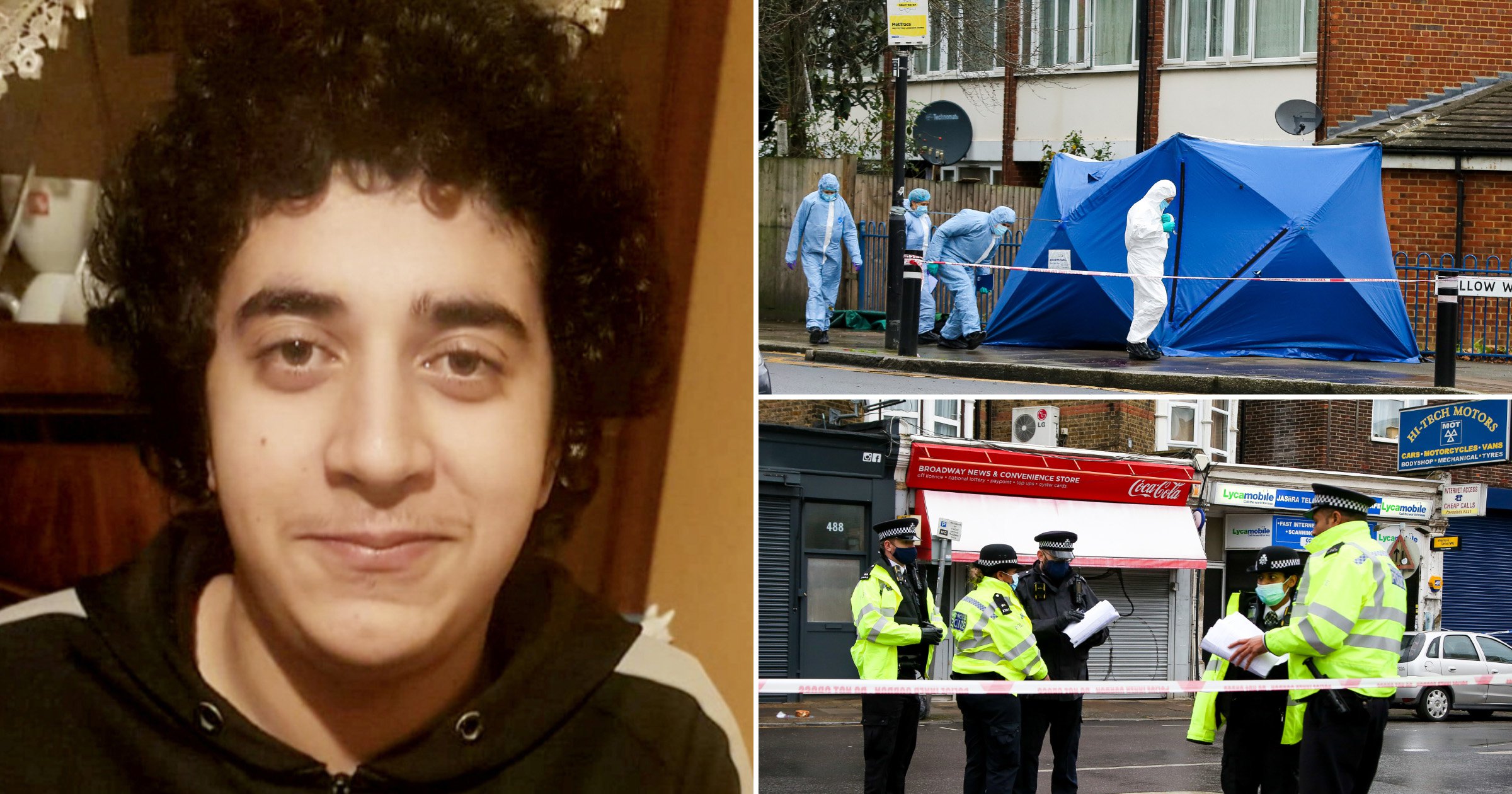 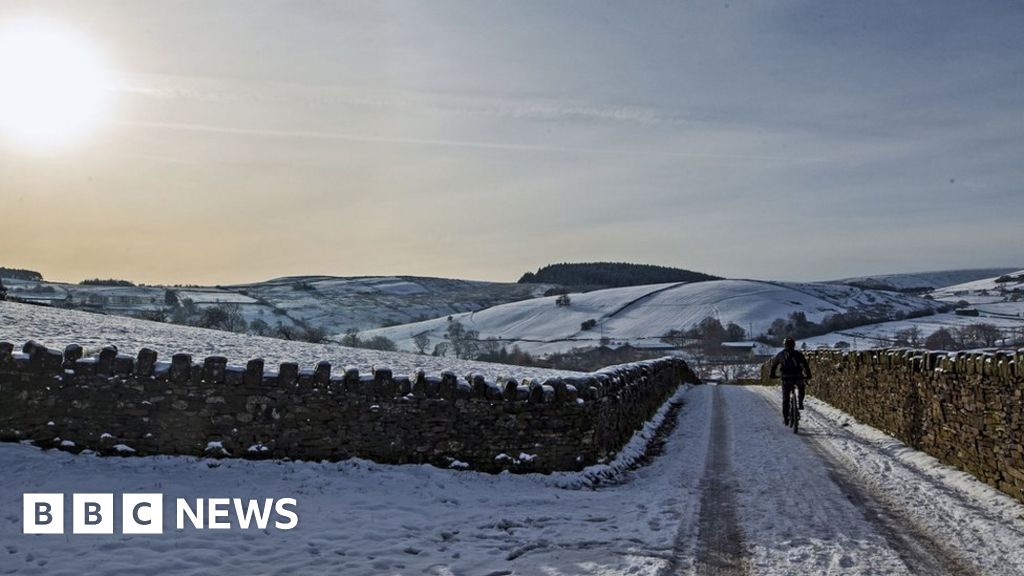