A woman who flew to Perth to see her dying mother was refused the chance to say goodbye after border rules changed during her flight.

Jackie made the emergency trip from Brisbane to Western Australia on Friday to ensure her sickly mother didn’t die alone.

While she was in the air, the WA government reintroduced border rules directing all Queensland passengers who arrived before midnight to self-isolate for 14 days.

The radical decision was made after a highly contagious strain of coronavirus was detected in the Greater Brisbane region.

Pictured: Passengers wearing PPE arrive from Brisbane at Perth Airport on January 8, before the border closed

Jackie was held at Perth Airport for seven hours without food or water. Pictured: A young couple leaving a Covid-19 testing centre in Perth on January 8

Upon arrival, Jackie was taken into a room at Perth Airport where she was held for seven hours without food or water.

Her mother died during that time.

Health Minister Roger Cook said police had not been briefed on Jackie’s situation and apologised for ‘any inconvenience’ caused as a result of the snap rule change.

‘The situation in Queensland was we had a potential outbreak of the new UK strain of the disease, we didn’t know how that was going to behave,’ he told Perth radio 6PR on Wednesday.

‘We needed to move quickly and decisively, and we’ve done this on a number of occasions in order to make sure that we get on top of any potential risks to Western Australia from the disease.’

Mr Cook said there were three flights from Brisbane that day and long delays at the airport while passengers were processed.

He also acknowledged the ‘very sad’ and ‘difficult’ situation, but reiterated that there has not been an instance of community transmission in WA for nine months.

‘That’s been on the back of making some difficult decisions,’ he said.

WA has also closed its border to NSW and Victorian residents. 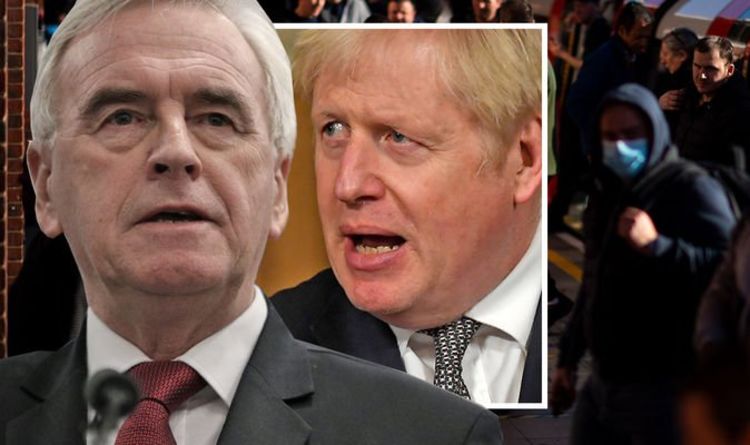 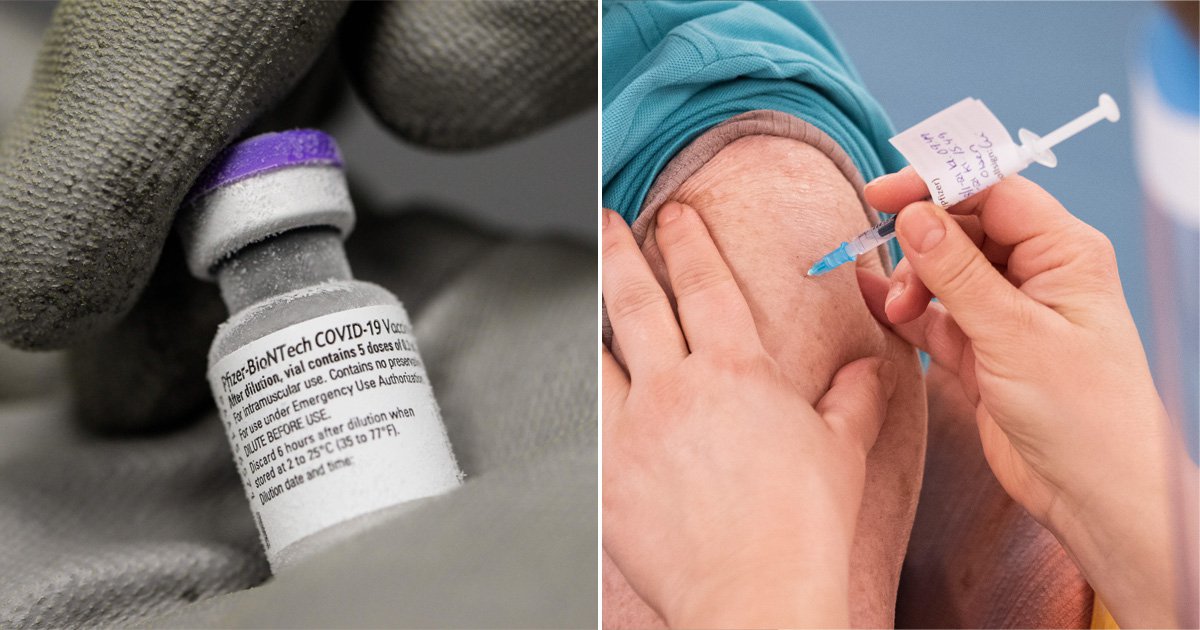 No direct link between 33 deaths and Covid vaccine, Norway says 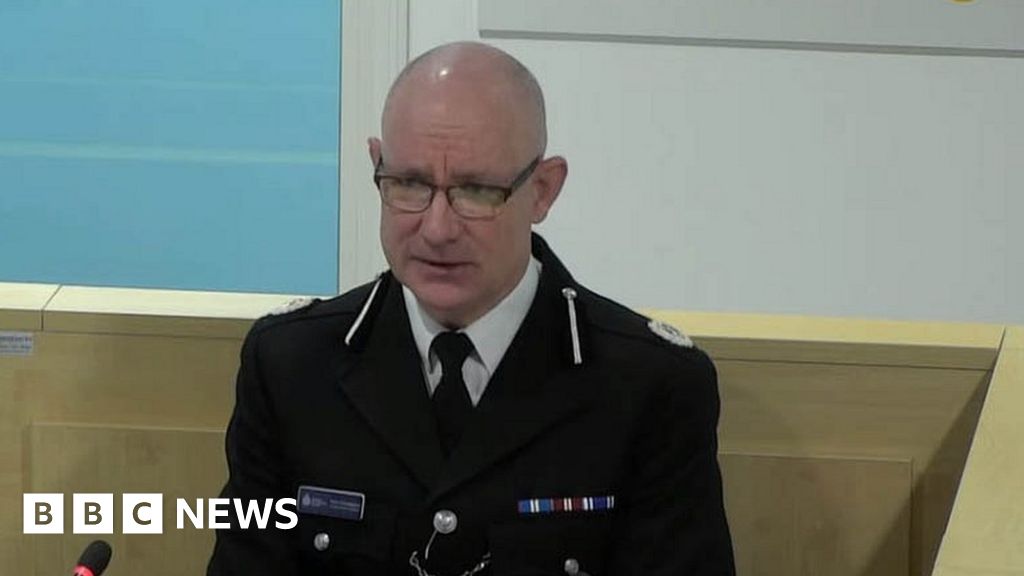 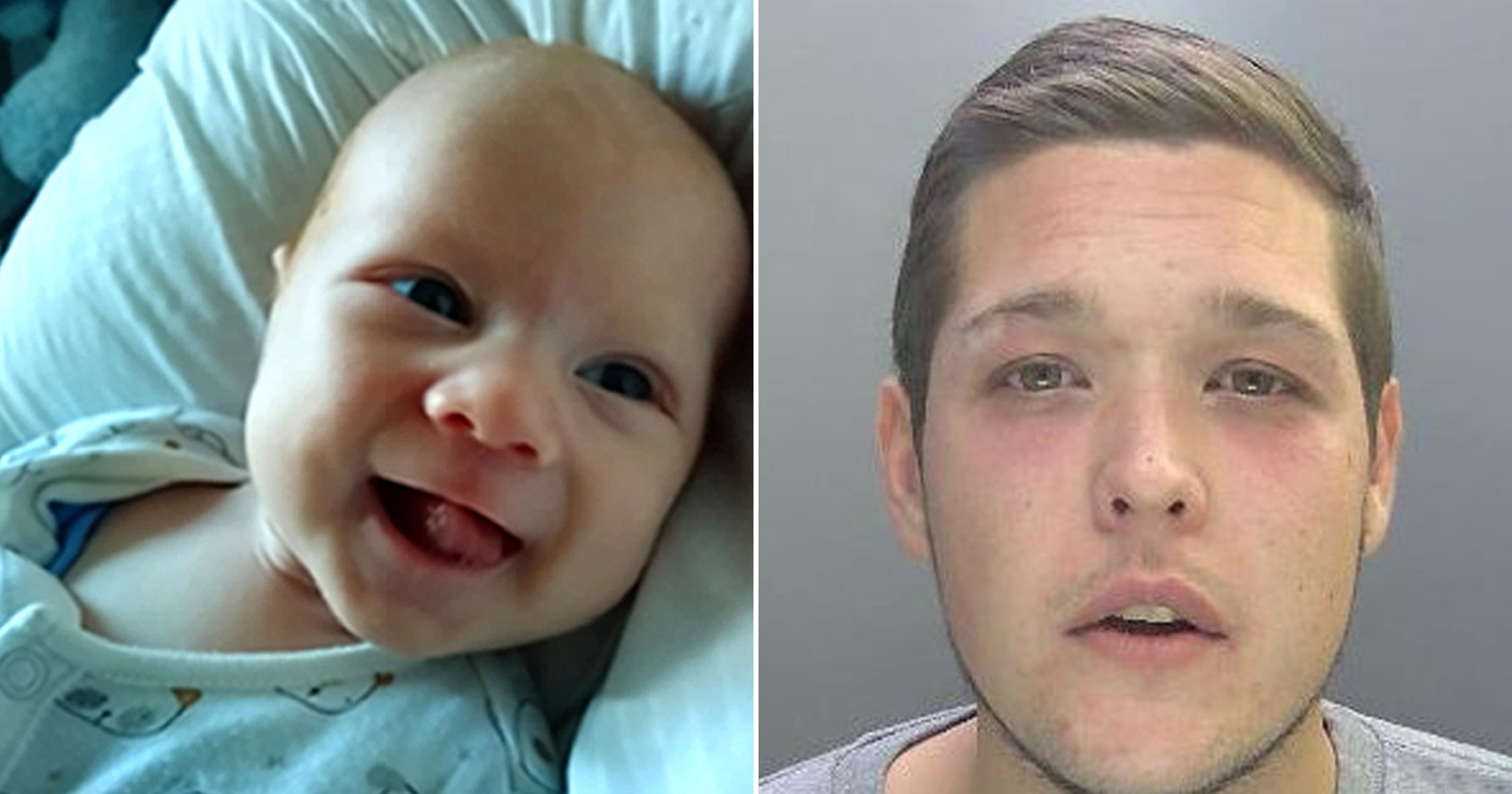