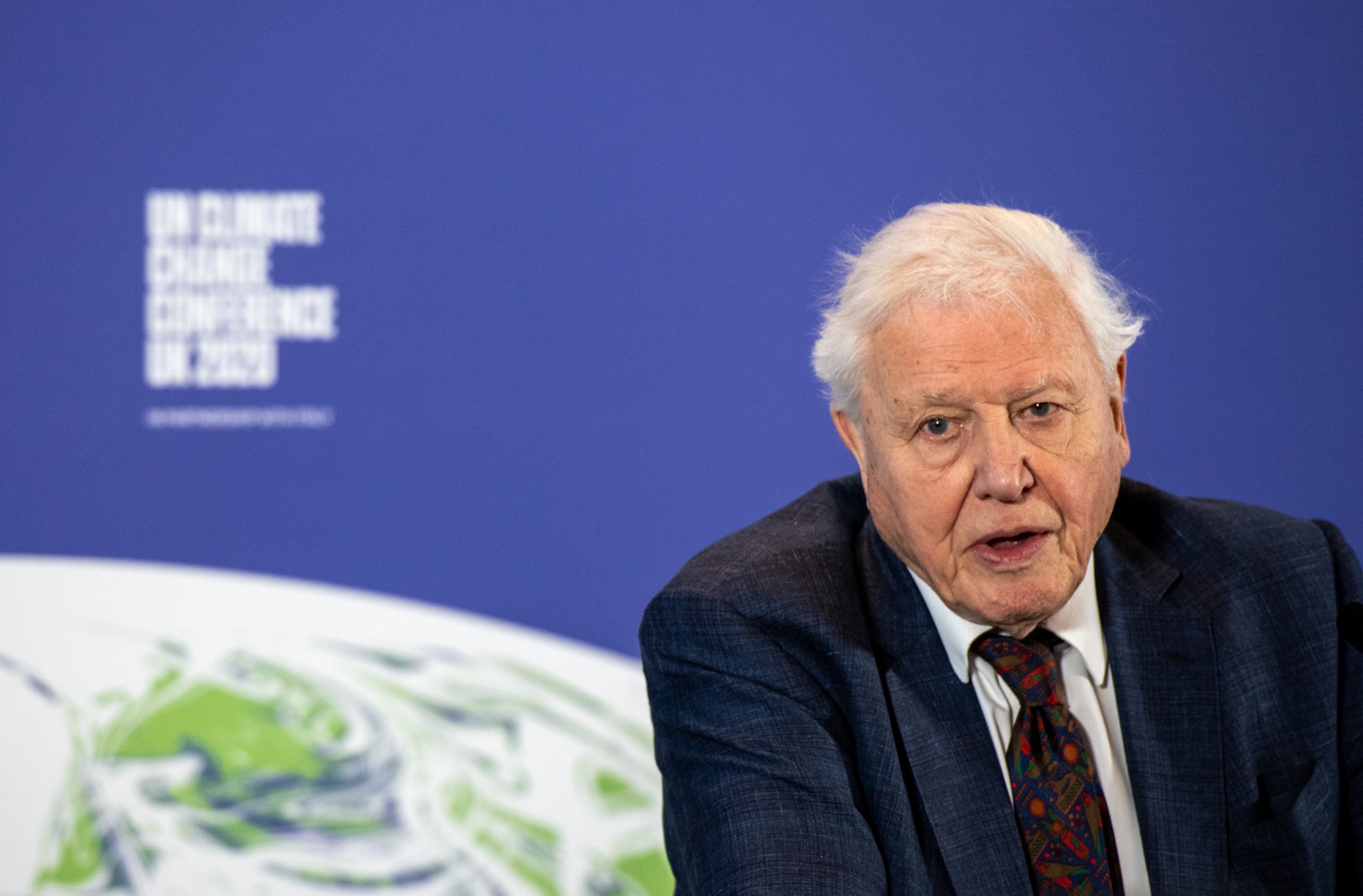 Sir David Attenborough has warned climate change could ‘destroy entire cities’ and ‘alter the stability of the entire world’ unless drastic action is taken right now.

The naturalist and broadcaster, 94, said that changes to the Earth’s temperature have ‘already reached the point that the impact on the poorest and most vulnerable people are profound’.

Addressing the first UN Security Council meeting on climate security, he called climate change ‘the biggest threat to security that modern humans have ever faced’.

He warned that there is ‘no going back’ to the ‘stable and secure climatic period that gave birth to our civilisation’.

The British filmmaker added: ‘No matter what we do now, it’s too late to avoid climate change, and the poorest and most vulnerable, those with the least security are now certain to suffer.’

But the natural historian said there are still ‘grounds for hope’ and that ‘if we act fast enough’, we can still ‘reach a new stable state’.

He warned that the United Nations Climate Change Conference ( COP26), due to take place in Glasgow in November, could be ‘our last opportunity to make the necessary step-change’.

Sir David added: ‘If we objectively view climate change and the loss of nature as worldwide security threats – as indeed they are – then we may yet act proportionately and in time.

‘The change needed in itself sounds immense, and of course it is, but we already have many of the technologies needed, at least for the initial changes.’

Explaining how an unprecedented awareness of climate change could also help tackle the problem, he added: ‘People today all over the world now realise this is no longer an issue which will affect the future generations.

‘It is people alive today, and in particular young people, who will live with the consequences of our actions.’

Sir David said that the coronavirus pandemic has helped countries realise that they are dependent on each other and that we are a ‘single, truly global species, whose greatest threats are shared and whose security must ultimately come from acting together in the interests of us all’.

He added: ‘Climate change is a threat to global security that can only be dealt with by unparalleled levels of global cooperation.

‘It will compel us to question our economic models and where we place value, invent entirely new industries, recognise the moral responsibility that wealthy nations have to the rest of the world, and put a value on nature that goes far beyond money.

‘And through global cooperation, we may achieve far more, than tackling climate change.

‘We may finally create a stable, healthy world where resources are equally shared and where we thrive in balance with the rest of the natural world.

‘We may, for the first time in the entire history of humanity, come to know what it feels like to be secure.’

Boris Johnson, who is chairing today’s session, said a warming planet is driving insecurity ‘from the communities uprooted by extreme weather and hunger, to warlords capitalising on the scramble for resources’.

He called for action to help vulnerable countries adapt to climate change and cutting global emissions to ‘net zero’ – which requires huge cuts to greenhouse gases and any remaining pollution to be offset through measures such as planting trees – to protect prosperity and security.

Tiers for beers: End of lockdown explained measure by measure


Responding to the meeting, Christian Aid’s climate policy lead, Dr Kat Kramer, said: ‘Millions of the world’s poorest people are already living with the impacts of climate change, which is forcing displacement, devastating livelihoods and putting pressure on communities who are competing over resources such as land and water.

‘In some countries these impacts become the drivers of local conflicts which can be instrumentalised by leaders and escalate into violence and war.’

She said investment in efforts to adapt to the effects of climate change can build peace and social cohesion, and it is vital that international leaders get funding directly to local groups, particularly women and youth. 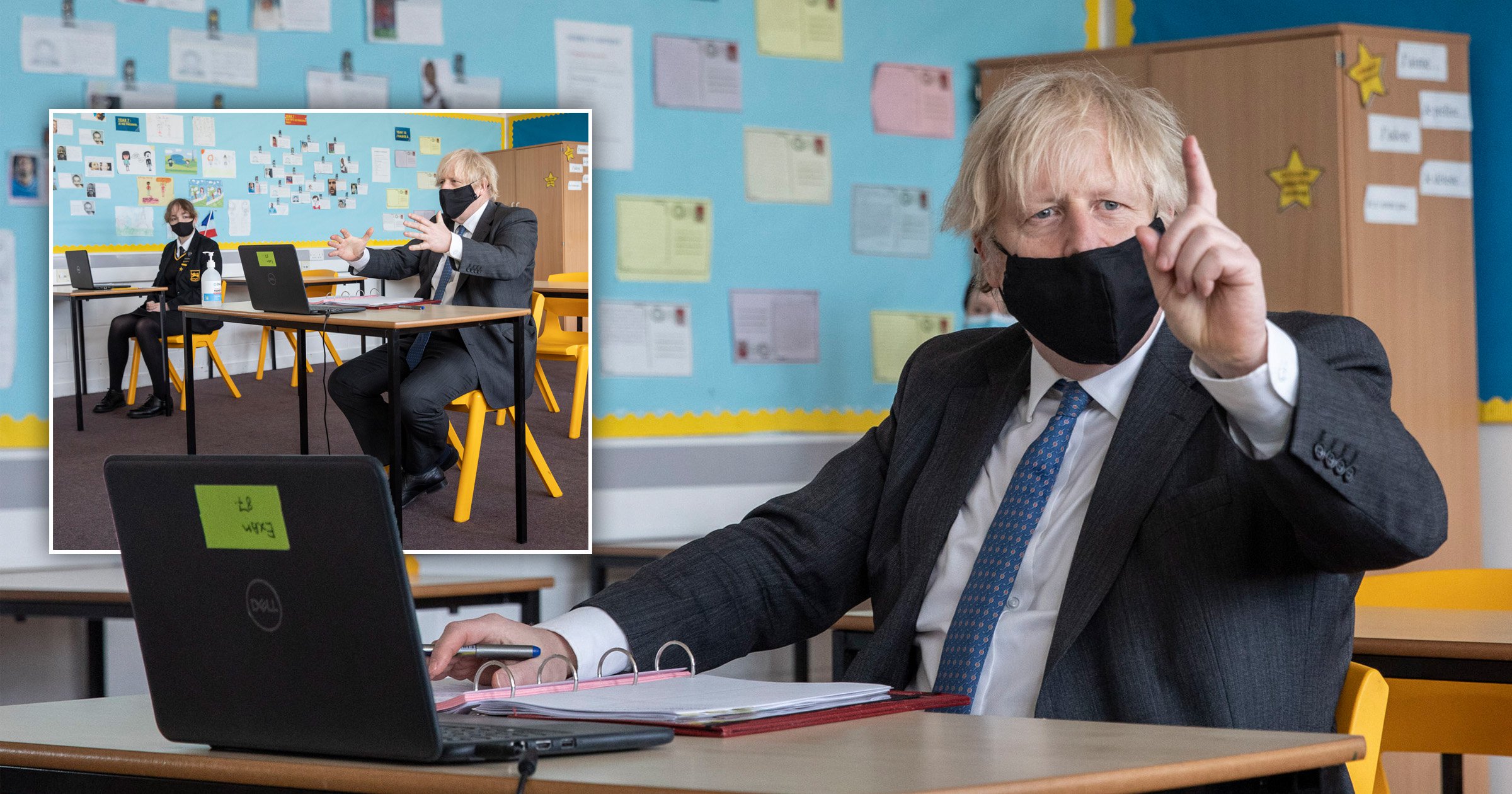