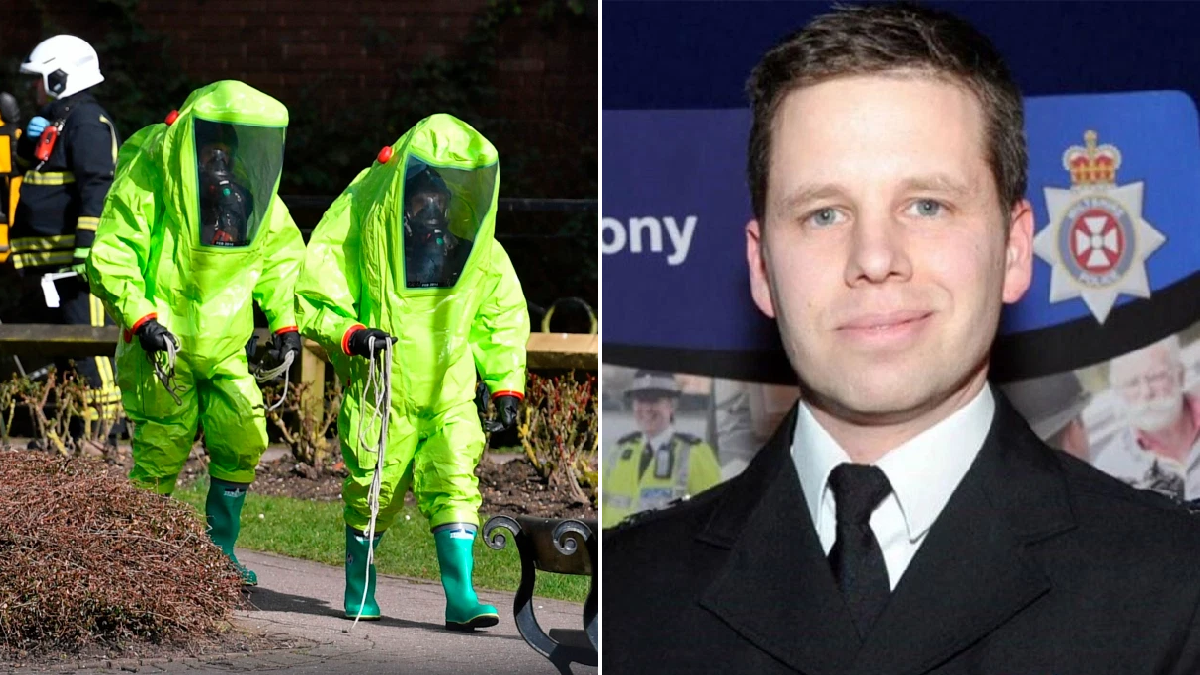 A police officer who fell seriously ill after the Salisbury Novichok attack has quit the force because he ‘can no longer do the job’.

Detective Sergeant Nick Bailey said on Twitter he ‘had to admit defeat’ and is leaving the force after 18 years, adding the poisoning in March 2018 ‘took so much from me’.

He was the first person to enter the home of Sergei Skripal after the Russian former double agent and his daughter Yulia were found poisoned on a park bench in the city.

The Wiltshire Police officer was exposed to Novichok after going into the property, where the deadly nerve agent had been smeared on a door handle.

In a series of tweets this afternoon, Mr Bailey said: ‘After 18 years in the police force I’ve had to admit defeat and accept that I can no longer do the job.

‘I wanted to be a police officer since I was a teenager, I couldn’t envisage doing anything else, which is why this makes me so sad.

‘We deal with it, take it on the chin and keep going because that’s our job. But we’re still human and the impact this has shouldn’t be underestimated.

‘The events in Salisbury in March 2018 took so much from me and although I’ve tried so hard to make it work, I know that I won’t find peace whilst remaining in that environment.

‘Policing will remain in my heart and I feel honoured and privileged to have been part of Wiltshire Police.’

Mr Bailey spent two weeks in intensive care after he was poisoned, during which time his wife and two daughters feared he would die.

He made a third attempt to go back to work in June this year, describing how he ‘couldn’t deal with being in a police environment’ after efforts to return in September 2018 and in January 2019.

Wiltshire Police Chief Constable Kier Pritchard wished Mr Bailey the ‘greatest success for the future’ following his retirement, adding that the ‘shocking and unprecedented events changed his life and his family’s lives significantly’.

He added: ‘It is impossible for any of us to fully understand the impact this event has had on Nick and his family, and the sacrifices they made in trying to come to terms with the situation.

‘Nick’s commitment to the service has never been questioned and this was further illustrated by him making several attempts to return to full duties.

‘He represents the dedication and determination that all of us want to see in police officers across the country.’

Wiltshire Police Federation chairman Mark Andrews called Mr Bailey a ‘valued colleague’ and said he would be missed by ‘every police officer who he has come into contact with through his service’.

He added: ‘What happened to Nick is unprecedented and I hope will never happen to any other police officer or any other British citizen again.

‘I can only hope that one day the offenders will be brought to justice and Nick will be able to rest knowing that.

‘I know both physically and mentally it’s been tough, but Nick showed the real resilience of an excellent police officer by continuing to fight.’

The Skripals survived the attack but the incident later claimed the life of Dawn Sturgess after she came into contact with a perfume bottle believed to have been used in the attack and then discarded.

Her partner, Charlie Rowley, was left seriously ill but recovered.

Two Russian nationals have been accused of travelling to the UK to try to murder Mr Skripal with Novichok.

The suspects – known by aliases Alexander Petrov and Ruslan Boshirov – were caught on CCTV in Salisbury the day before the attack.

Moscow has repeatedly denied any involvement, with President Vladimir Putin claiming the two suspects were civilians. 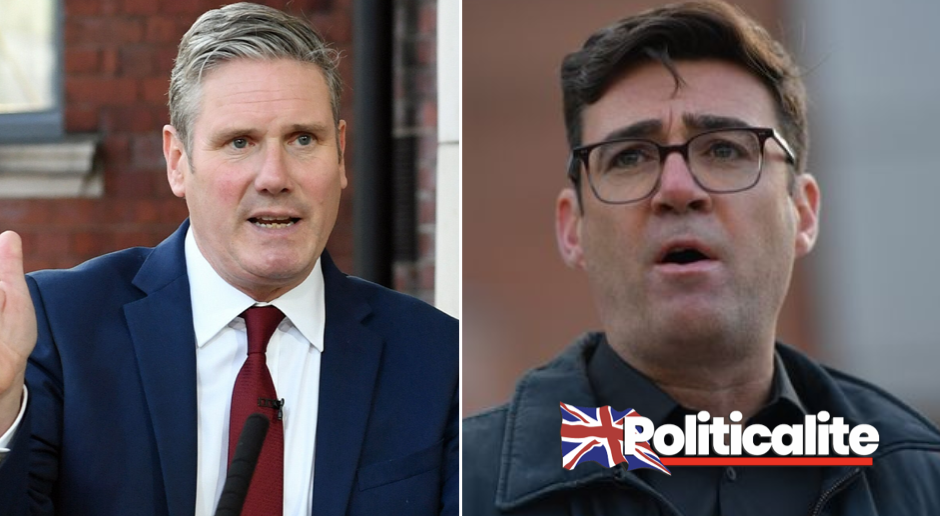