Former Labour MP Ged Killen has revealed he wants to go head-to-head with disgraced Margaret Ferrier for a third time and win back his seat in Westminster.

Killen is putting himself forward as the Labour Party lines up a candidate for a potential by-election in SNP MP Ferrier’s Rutherglen and Hamilton West constituency.

The 34-year-old was previously the MP for the area but lost to Ferrier, 60, at last year’s General Election

Ferrier’s victory came just two years after Killen managed to oust her from the position.

Now Killen has told Labour he’s ready for the opportunity to claw back the seat as pressure mounts on her to quit.

She has refused to resign after it emerged she travelled to Parliament with Covid-19 symptoms and also returned to Glasgow by train despite having tested positive for the killer virus.

Scottish Labour leader Richard Leonard said the party would have its candidate in place within weeks as it steps up its campaign demanding Ferrier’s resignation.

The move means that Labour will be prepared to fight a by-election if Ferrier is removed by her own constituents under recall petition powers.

Despite previously being critical of Leonard’s leadership, Killen said he does not think that will be a barrier to him being selected again.

He said: “Margaret has to go. It’s an affront to democracy that she is still there.

“There have been a lot of people in the constituency whose jobs have been impacted by the pandemic. To not have an MP they can trust to go and see is completely unacceptable.”

He added: “I’ve already made my intentions known that I would be interested in putting myself through the selection process.”

Ferrier faces an investigation by the parliamentary standards commissioner. If she is suspended from the Commons for 10 sitting days, her constituents could force a by-election if 10 per cent of them sign a recall petition.

Killen claimed members of the public have asked him what can be done to force Ferrier out of her position and said his rival has to leave her post after breaching coronavirus safety rules.

He added: “I’ve had some nice messages from party members and members of the public to encourage me to put myself forward. I’ll definitely be throwing my hat in the ring.

“So there is definitely a mood there for a new MP.”

Killen said he has confidence in Leonard to turn the party’s fortunes around in Scotland. He added: “I have been critical in the past but the Labour Party is a broad church and Richard knows I’m not afraid to speak my mind. I’ve been disappointed in how Labour have performed in the last year.

“I think everybody has, so I think it’s important to have those conversations. But if Richard says he has a plan to turn things around then I trust him that he will do that.”

Leonard confirmed the start of the candidate selection process for Rutherglen and Hamilton West.

He said: “In a matter of weeks, Labour will have a candidate ready to contest a by-election in Rutherglen and Hamilton West.

“Margaret Ferrier has let down the people of this constituency and has forfeited her right to represent them in parliament by flouting the laws on Covid that we all have to follow.

“Rutherglen and Hamilton West deserves an MP whose priority is to fight to protect workers’ jobs and incomes that are facing such a severe threat from Covid, rather than focusing on preserving a parliamentary salary and Westminster perks.”

Ferrier has been suspended from the SNP and had the whip withdrawn, meaning she now sits as an independent.

She has been told to step down by her former party and Nicola Sturgeon and she he is facing a probe by the Parliamentary Commissioner for Standards. If she is suspended from the Commons for two weeks, a by-election could be called if 10 per cent of her constituents sign a recall petition.

She will be allowed to stand in the by-election as an independent.

Ferrier won her Westminster seat from Labour in 2015 – overturning a majority of 21,002, one of the largest in the United Kingdom.

She said in her maiden speech: “Why were we elected?

“Because we listened to the people of our nation and we will continue to listen to them.”

Her career in politics stalled two years later when she lost her place in Parliament to Killen in a snap General Election. However, she wrestled it back from him in the election held last December.

Ferrier escaped a £10,000 fine for travelling from London to Glasgow after testing positive for Covid-19.

The Metropolitan Police last week confirmed it will take no further action against her for breaking regulations.

But Police Scotland said it will consult with the Crown Office before taking a decision on how it proceeds.

Ferrier could still face a £60 on-the-spot fine for her actions in Scotland.

Ten days ago, Labour leader Keir Starmer talked to Ferrier’s angry constituents at a virtual public meeting. Many of them were ex-Labour voters who had voted for the disgraced SNP candidate at the last election. Scots sicko broke baby’s legs by using them as ‘drumsticks’ 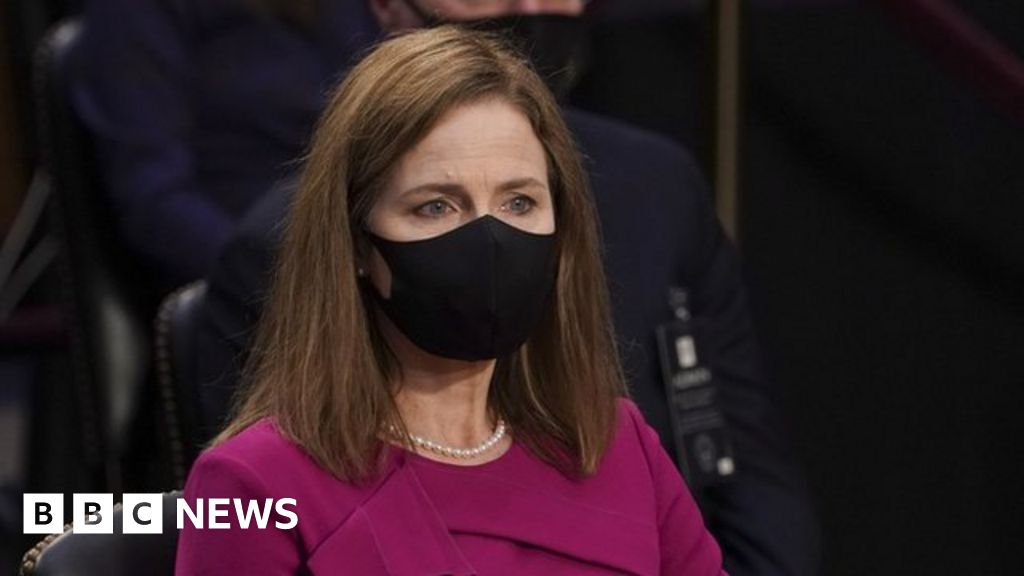