Founder members of Ayrshire community centre hailed for their contributions Founder members of a trailblazing Ayrshire community centre were hailed as “The Three Musketeers” at a ceremony to mark its reopening.

And all four received a Quaich, the traditional cup of friendship, as a thank-you gift at the official reopening of The Carrick Centre in Maybole on Thursday, April 29.

Thanking them for their enormous contribution, centre board chair Peter Lynn said: “I call them the Three Musketeers.”

He said Bill, who steered the project from a plan to a completed building, was “the driving force behind this historic project.”

Hugh, another former chair, was “the voice of reason,” while Jim, who has just stepped down from being the treasurer, was “ever present” at the centre, keeping the finances in good order and Tony “volunteered for all the jobs nobody wants to do” and was “a tower of strength.”

The Ayrshire Live app is available to download now.

Get all the local news in your area – plus features, football news and the latest on the coronavirus crisis – at your fingertips 24/7.

The free download features the latest breaking news and exclusive stories while you can customise your page with the sections that matter to you.

The Ayrshire Live app is available to download now on iOS and Android.

Bill said the centre was first talked about in 1999 and building only started in 2010.

The pace of work accelerated and was given the final push when the Church of Scotland gave the project the loan to close the gap on what had already been raised and what was needed.

Bill said: “Since then it has been used by hundreds of people and organisations.

“It has done what the dream was at the beginning – been a church at the weekend and community centre during the week.

“The Church of Scotland instructions were it was to be open seven days a week.

“We have done that and are very proud of that.

“My thanks to everybody from the bottom of my heart – you have made our dream come true.”

Centre manager Andrea Hutchison thanked everyone, including the army of volunteers at the centre, “for giving hours and hours to The Carrick Centre.”

Interim minister and centre board member Paul Russell said the centre was very much “the flagship of the modern church.”

“This is where the future lies,” he added.

The centre, in Culzean Road, is open every weekday from 10am to 2pm. 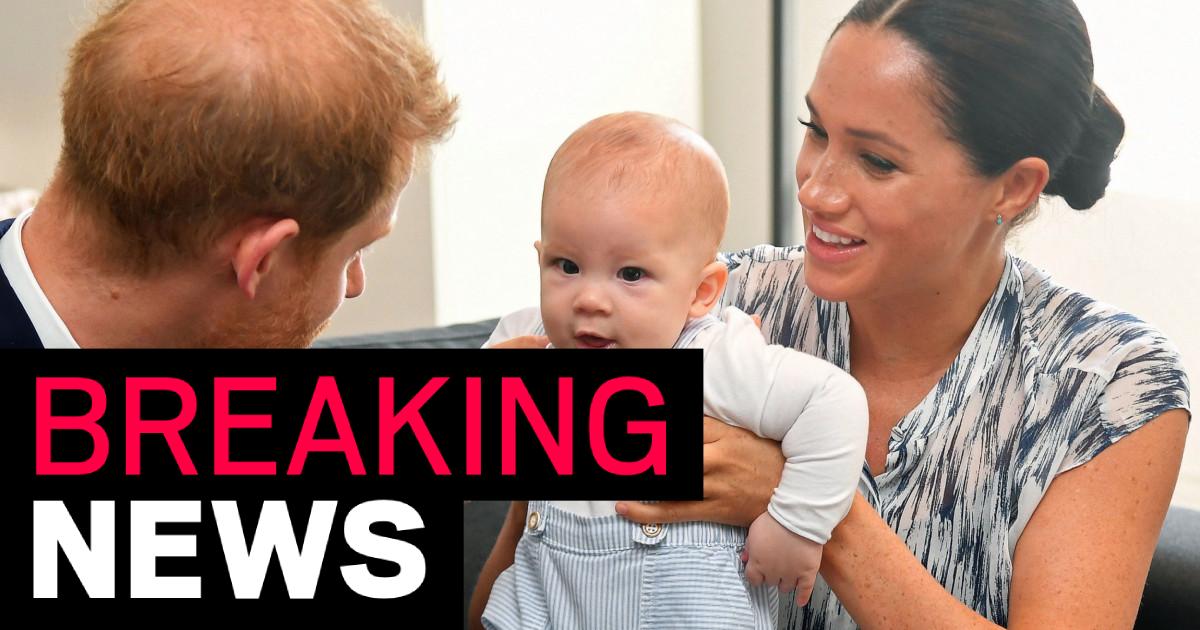 I just took a two-week trip from Spain to the UK with my family – here’s what it was like, and what it cost 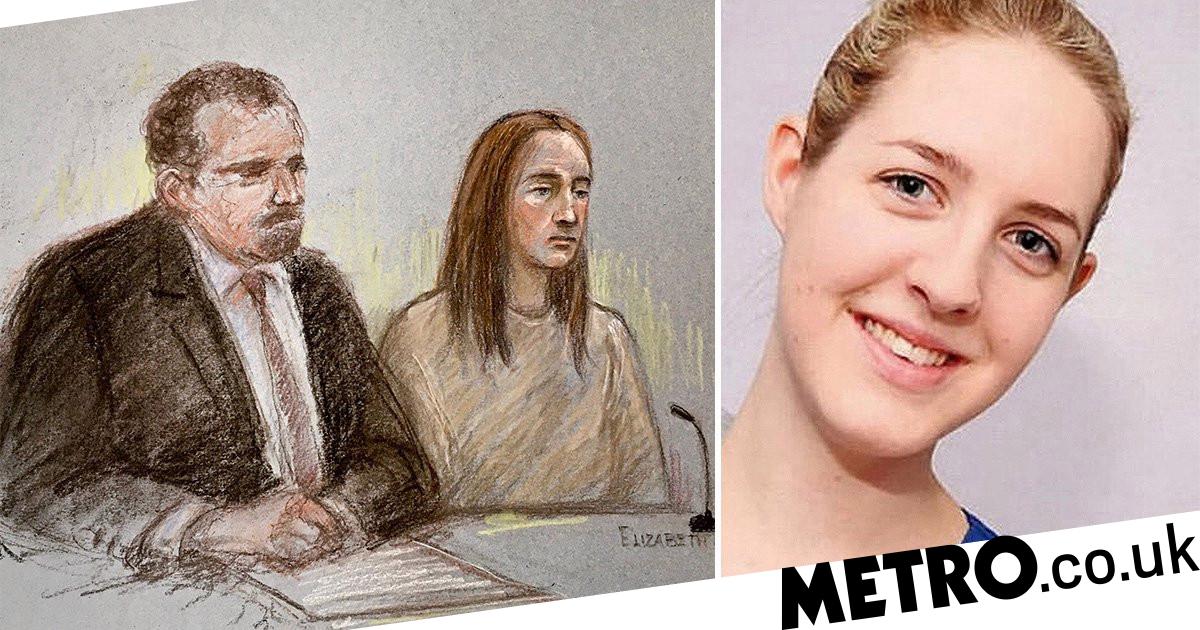 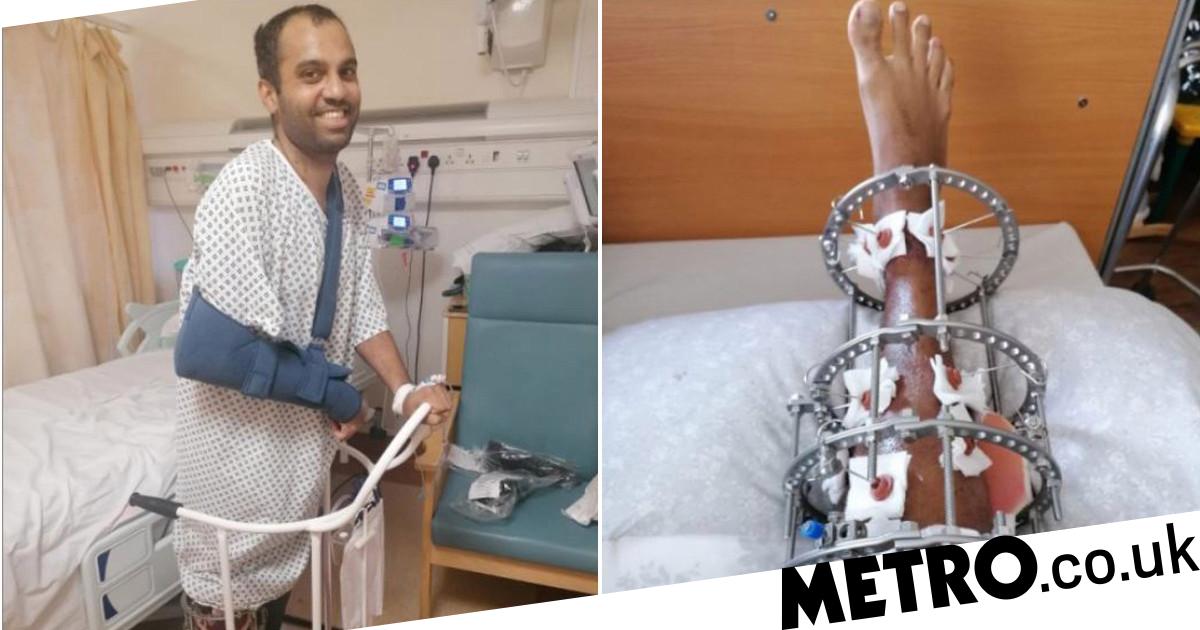