A huge 10,000-person wedding planned for Brooklyn Monday and now banned by New York Governor Andrew Cuomo was for a grandchild of a notable Hasidic leader, it has been revealed.

The wedding ceremony for the relative of Zalman Leib Teitelbaum, a grand rabbi of the Satmar sect, was set to take place at the Satmar Shal synagogue on Rodney Street and the United Talmudical Academy on Bedford Street in the Hasidic Jewish neighborhood of Williamsburg, reported WCBS.

Monday’s nuptials were expected to bring in 10,000 guests – astronomically higher than the current 50-person limit on wedding receptions in the Big Apple put in place to slow the spread of COVID-19.

Cuomo announced Saturday that the wedding had been banned following a tip-off, as the governor celebrated progress being made to reduce virus hotspots and announced cinemas could reopen next week in parts of the state.

Members of Satmar Hasidic Jewish community outside the Satmar Synagogue on Rodney street in Brooklyn in 2006. A huge 10,000-person wedding was planned for the synagogue for Mondayfor a grandchild of a notable Hasidic leader

The wedding ceremony for the relative of Zalman Leib Teitelbaum (center), a grand rabbi of the Satmar sect, was set to take place at the Satmar Shal synagogue on Rodney Street and the United Talmudical Academy on Bedford Street in Williamsburg Monday

Cuomo blasted the plans in a press conference Saturday saying the event was the exact example of what not to do during a global pandemic.

‘You get the same result at the end of the day.’

Cuomo’s special counsel Elizabeth Garvey said the celebrants can request a hearing on the order with the state Health Department.

Teitelbaum is a prominent figure in the Orthodox community, leading the Satmar sect in Williamsburg.

He is the rabbi for the Satmar Shal synagogue and also oversees around 10 other smaller synagogues in the area.

Pictures from the wedding of another granddaughter – Miryam Teitelbaum – in Beit Shemesh, Israel, in 2013 show thousands attended the nuptials

His prominence means that previous weddings for his family have drawn in thousands of attendees.

A wedding for one of the grand rabbi’s other granddaughters in Williamsburg in 2014 saw local politicians join in the celebrations, including state Comptroller Thomas DiNapoli.

Pictures from the wedding of another granddaughter – Miryam Teitelbaum – in Beit Shemesh, Israel, in 2013 show thousands attended the nuptials.

Teitelbaum’s brother Aaron – who is thought to have been ill with COVID-19 in March – heads up the Satmar sect in the Kiryas Joel enclave in Orange County.

Rockland County told DailyMail.com they had no further comment about the tip off about the event and New York City Sheriffs did not respond to DailyMail.com’s requests for comment.

Andrew Cuomo, pictured on Saturday giving an update about the state’s COVID response

Cuomo on Saturday defended the localized shutdowns, including of Borough Park (pictured during last week’s protest

The clampdown on the celebrations came the same day Cuomo announced that COVID-19 ‘hot spots’ in the city appeared to be reducing in intensity.

Cuomo said that the aggressive strategy of shutting down parts of the city where COVID-19 was spiking – ‘micro-clusters’ in Orange County, Rockland County, Queens and Brooklyn – was showing results.

The restrictions in Orthodox Jewish parts of Brooklyn caused violent protests last week, as residents objected to their synagogues being shut down during religious holidays.

But Cuomo said it was the right thing to do.

‘The targeting and the more restrictive targeting is working,’ he said.

Brooklyn had an infection rate of 6.6 per cent – almost seven times the statewide rate – when it re-entered a partial lockdown, and infection has since fallen last week to 4.9 per cent, he said.

Orange County, which neighbors Rockland County, was at 24 per cent infection, and is now down to six per cent, he said.

Areas of highest infection, which were subject to closures, are in the darkest colors

‘This micro-targeting idea has been, we’ve talked to all sorts of global experts about this and national experts, and people think it’s exactly right,’ he said.

‘We have one of the lowest statewide infection rates in the country. Period. You look at where the other states are going, you look at where New York State is, we are doing much, much better.

He said that they were going to continue their strategy of highlighting ‘micro clusters’, rather than closing down neighborhoods or districts.

‘For fall we are going to deploy a micro-cluster strategy,’ he said.

‘We have been targeting all our actions either statewide or we reopened on a regional level.

‘We are now going to analyze it block-by-block. We have data so specific that we can’t show it because it could violate privacy conditions. We know exactly where the new cases are coming from.’

The governor announced that from October 23 cinemas in the state could reopen – but not in New York City.

Movie theaters would be restricted to 25 per cent capacity, with a maximum of 50 people in each theater.

Cinemas will be allowed to reopen at 25 per cent capacity, Cuomo said on Saturday 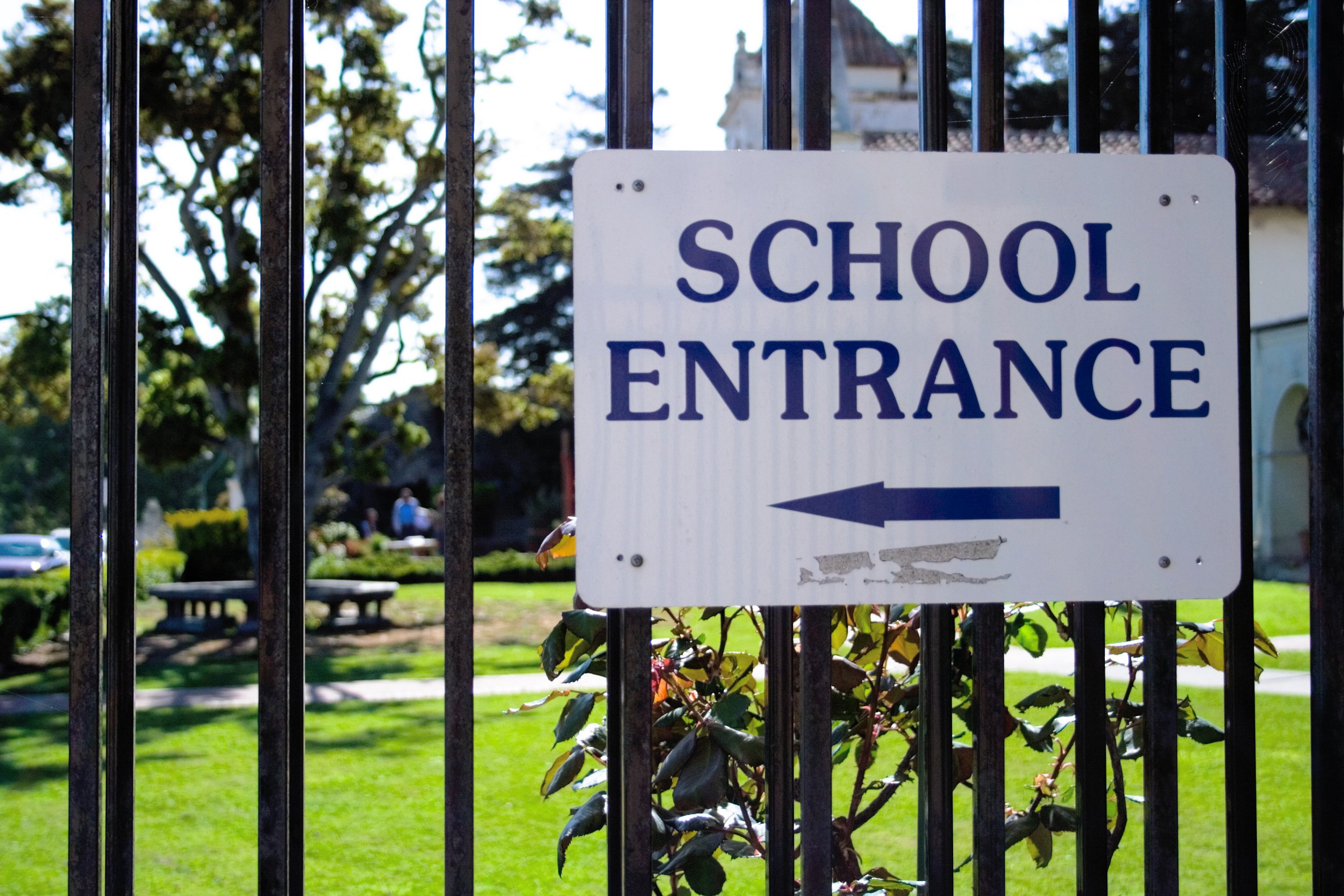 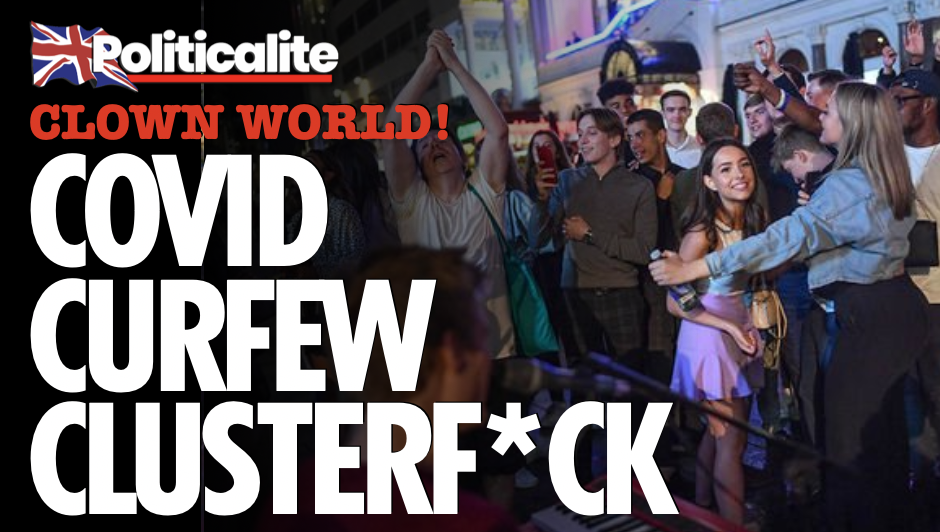 Four members of one family die in A40 collision near Oxford 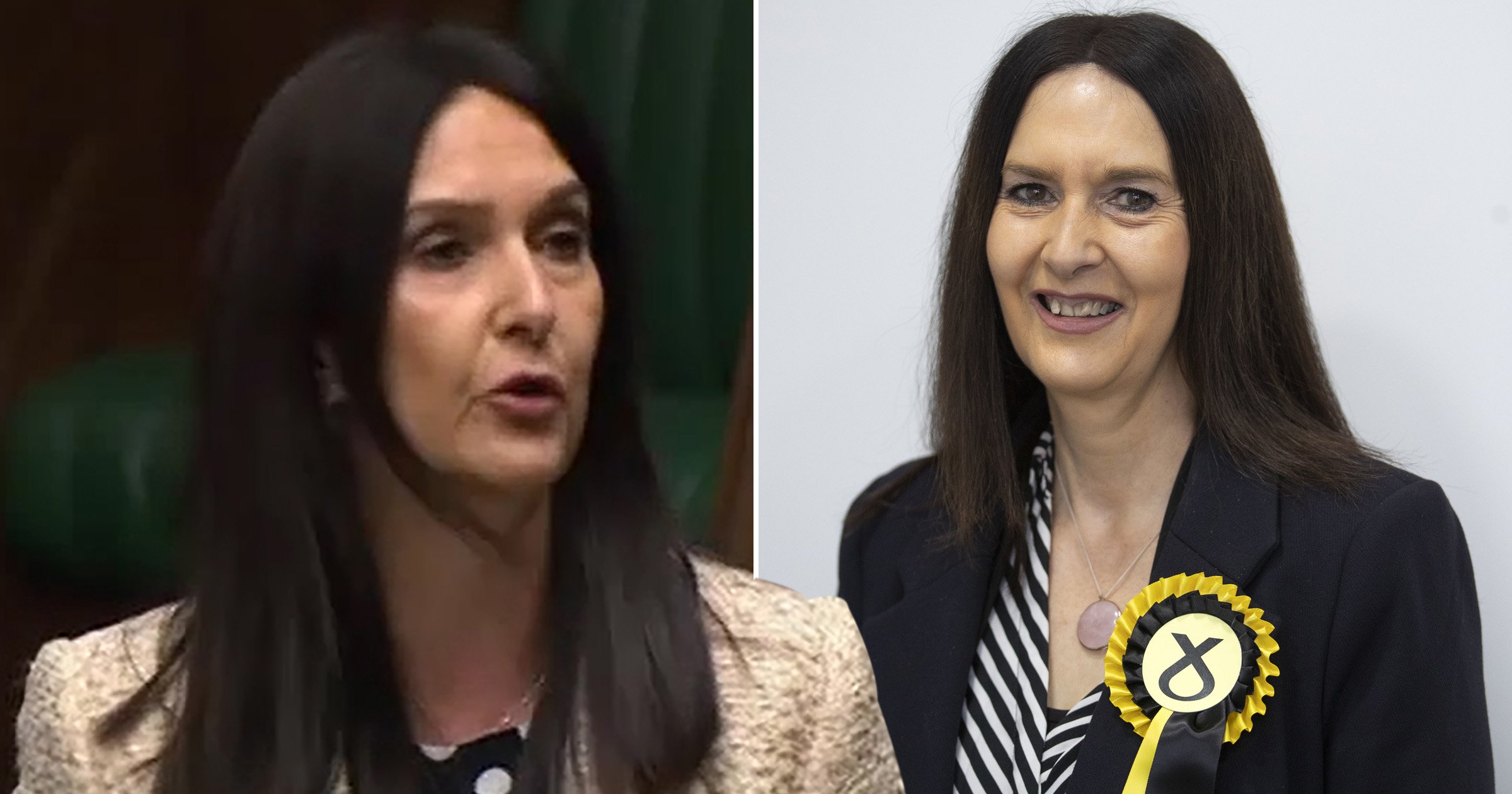