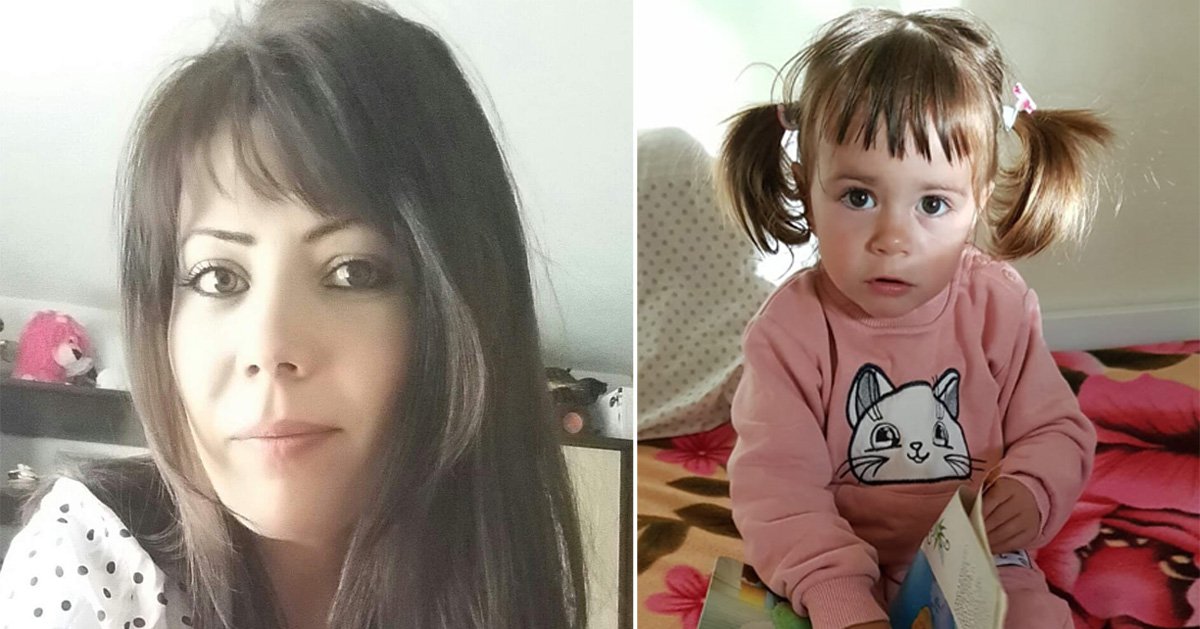 The grieving husband of a woman who died soon after giving birth has demanded an independent investigation into her death.

A coroner found there were ‘serious failings’ in her care and found that she was not given blood products that were available.

After a report detailed some other serious incidents at the maternity ward, Mrs Pintilie’s husband, Ionel, has called for an independent investigation to be launched.

Speaking about the incident for the first time, Mr Pintilie said: ‘I was devastated when I heard so many other women and babies had been through torment at the maternity unit.

‘It has made me angry as they do not seem to have learnt from the mistakes of the past.’

‘I would like to see a full independent investigation into the unit so that the truth of just how many people’s lives have been so needlessly devastated at the unit can come to light.’

He has launched a civil action against Mid and South Essex NHS Foundation Trust, which runs the services at the maternity unit.

In a report from August, inspectors from healthcare watchdog the Care Quality Commission (CQC) branded services at the maternity unit as inadequate overall.

According to their findings, there had been six serious incidents in March and April earlier this year where babies were born in a poor condition.

The report found there were not enough staff to keep women safe and described multidisciplinary team working as ‘dysfunctional’.

The department had previously been rated as requiring improvement following an inspection in February 2019.

After the release of the report, the trust claimed its services were ‘safe to use’ and apologised for not making improvements ‘quickly enough’.

While hopeful that an independent investigation will prevent a repeat of his wife’s circumstances, Mr Pintilie spoke of the hurt learning more of the assessment brought him.

He said: ‘Reading about the report into Basildon has brought the pain of losing Gabriela flooding back.

‘I still miss her every day and have struggled to come to terms with what has happened to us.’

Explaining his conflicting feelings when their daughter had her first birthday in February, he said: ‘I didn’t know whether we should celebrate or not as she was born just a few hours before Gabriela died.

‘Our loss is immeasurable, but to hear others have suffered at the hospital since Gabriela passed away is unacceptable.

‘Something needs to be done to stop this from happening again in the future and I hope an independent investigation would help achieve that.’ 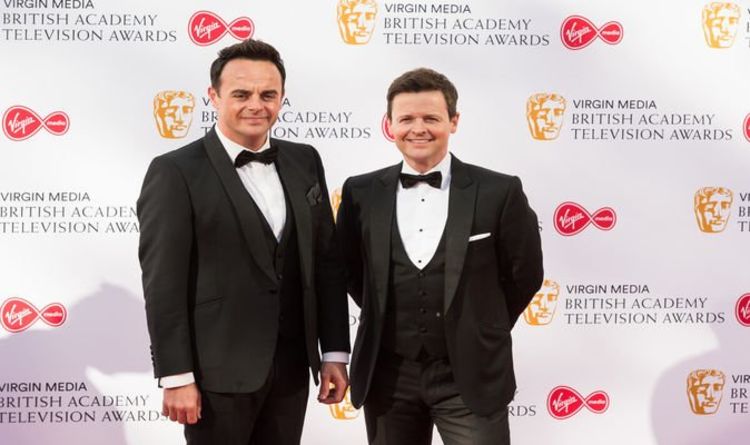 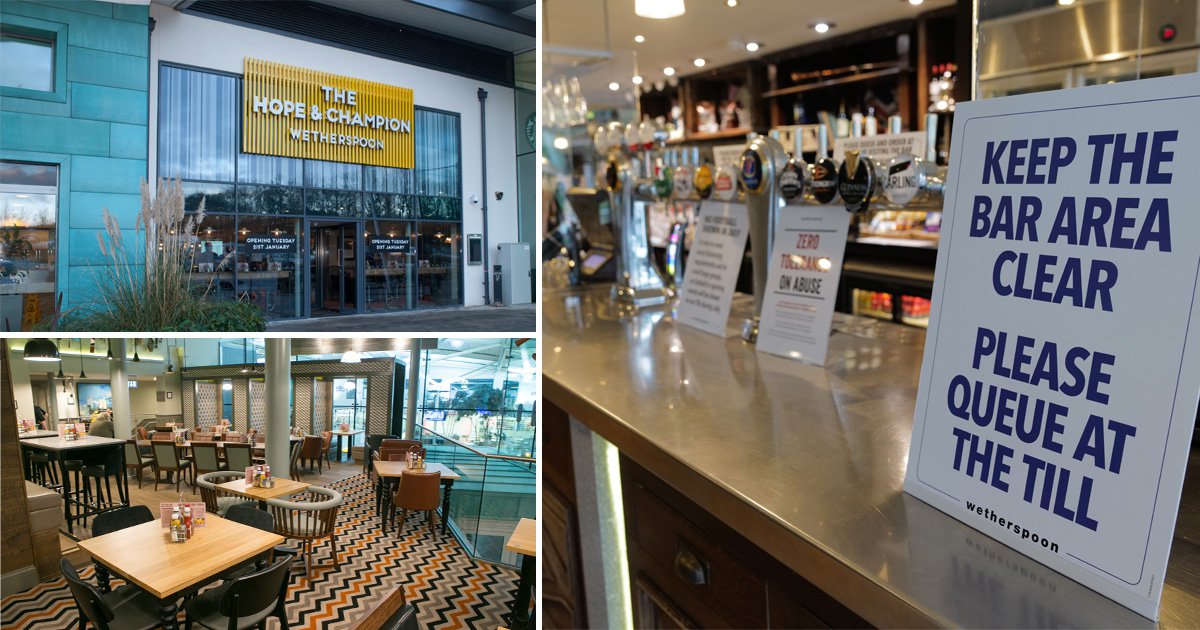 ‘This is just half of me’: Adele flaunts her incredible weight loss on SNL