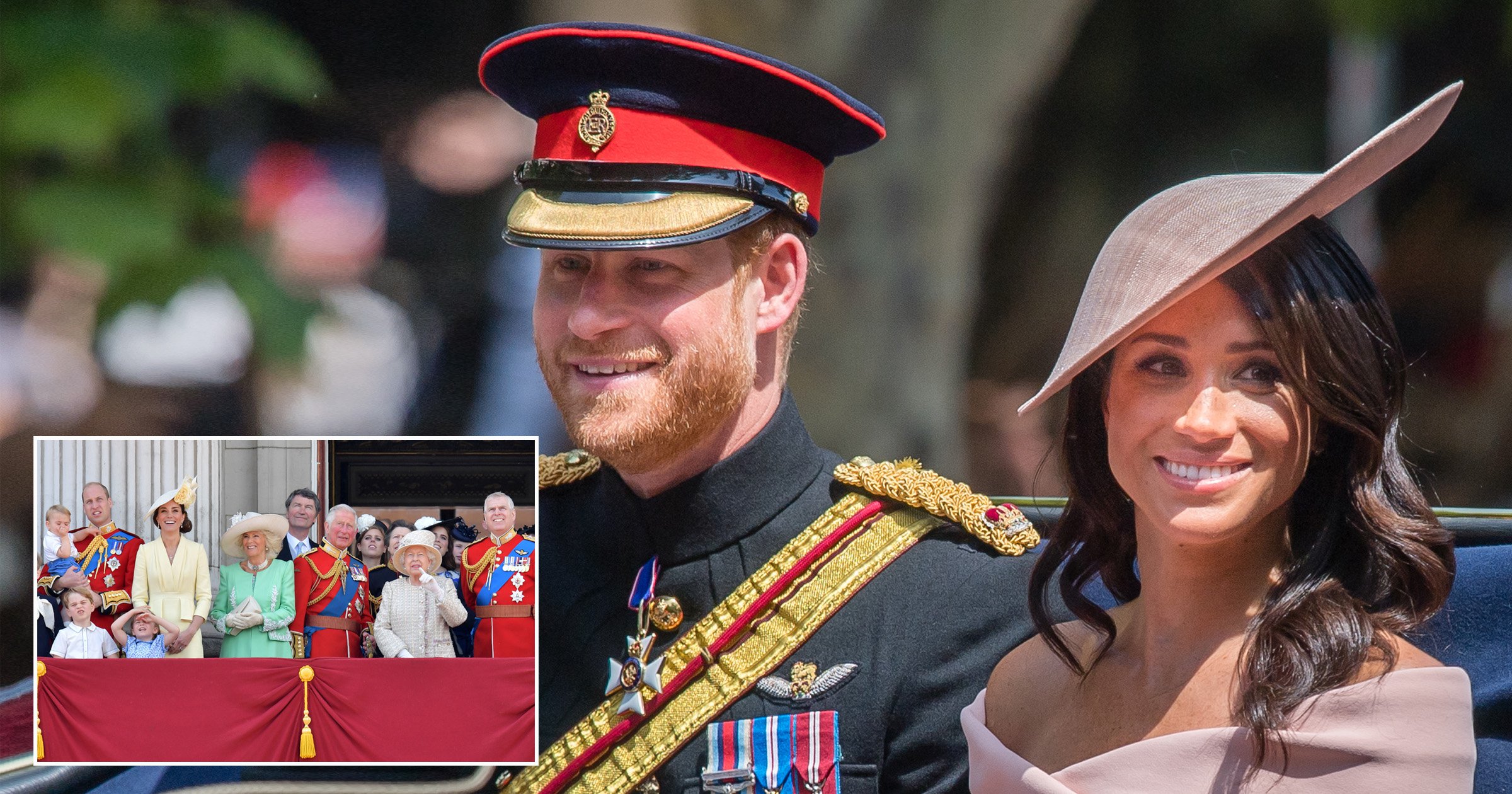 The Queen will celebrate her 70-year reign next year with four days of events.

Prince Harry is said to have asked to be included in the occasion and sources have told The Sun ‘it is already causing a headache’.

The insider said: ‘Where will they be positioned if they turn up? What events can they attend?

‘Will we put them on the Buckingham Palace balcony for the flypast?’

In previous years, senior members of the royal family have joined the Queen on Buckingham Palace’s balcony to watch the flypast that marks the end of the celebrations.

Now that Harry and Meghan have officially and permanently resigned as working royals, it is not clear whether the couple should join the rest of the family.

The source was also worried over whether the Sussexes would ‘overshadow a celebration for the Queen’s 70 years of service to the nation’.

It comes as Harry and Meghan have caused outrage after they responded to the Queen stripping them of their royal patronages and military titles.

The Queen said not being working royals made it impossible to ‘continue with the responsibilities and duties that come with a life of public service’ – but the couple replied ‘service is universal’.

Next year’s spring bank holiday, which is usually in May, has been moved to June 2.

The UK will have June 3 off as an extra bank holiday for the Queen’s Platinum Jubilee. 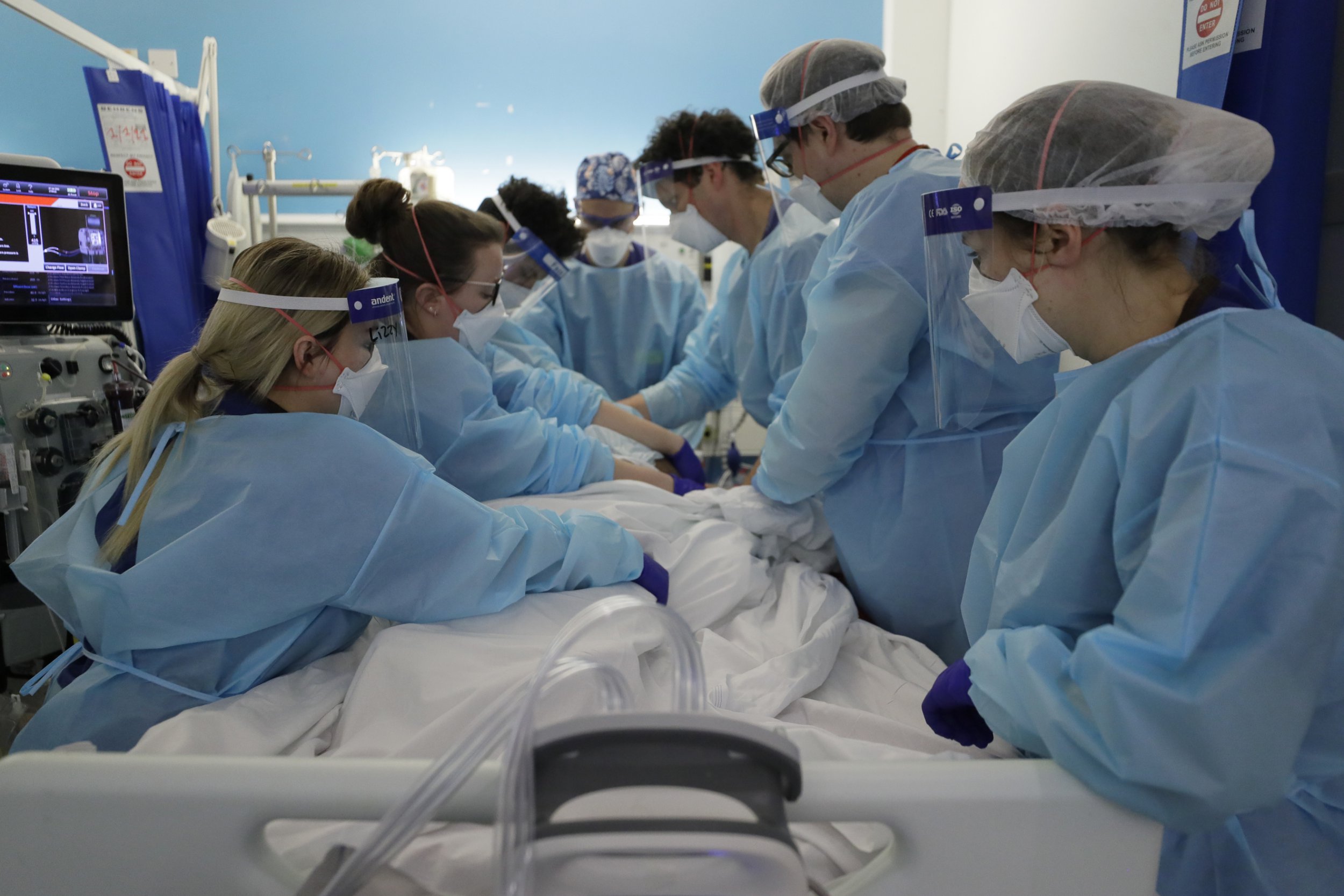 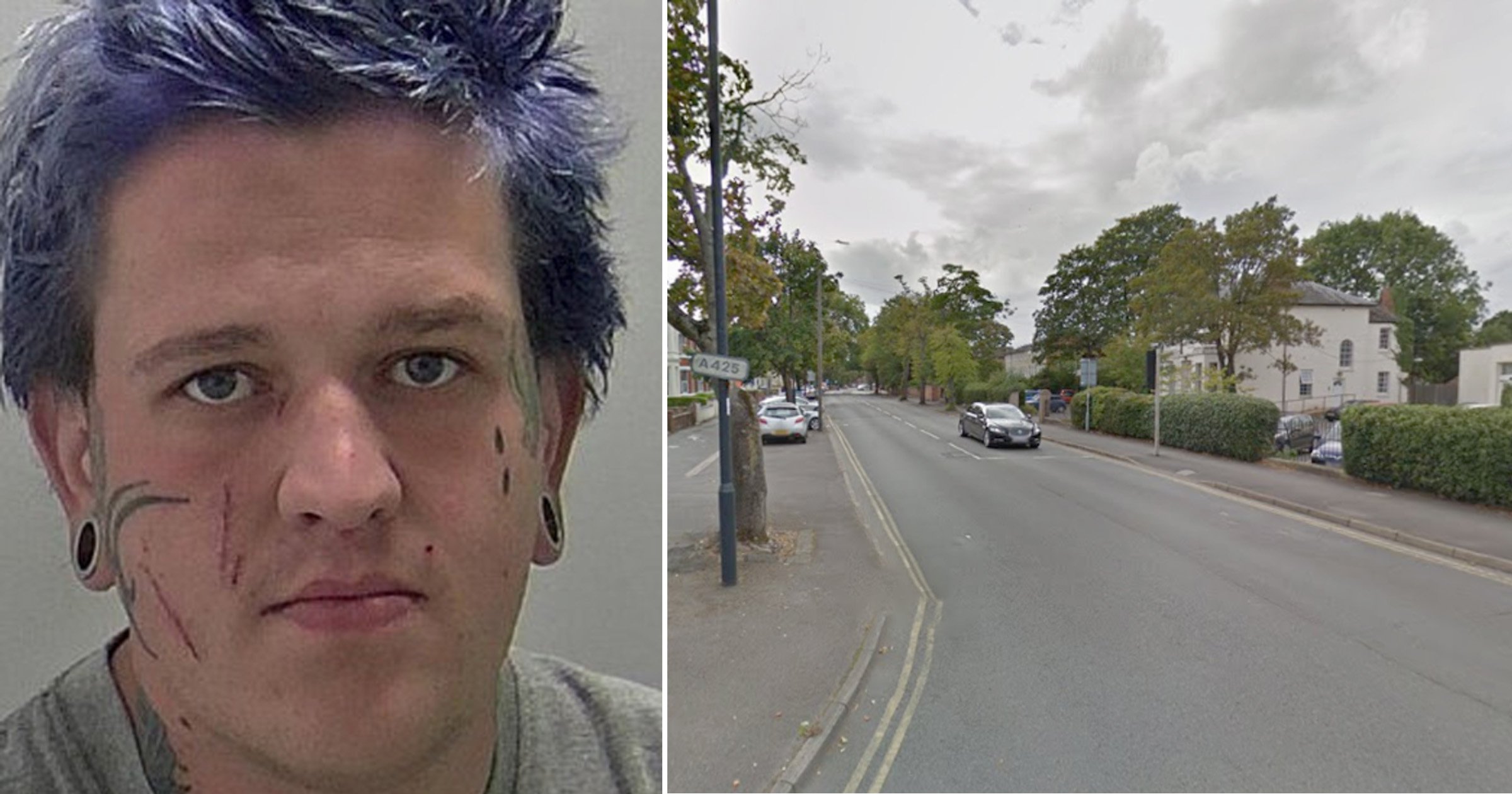