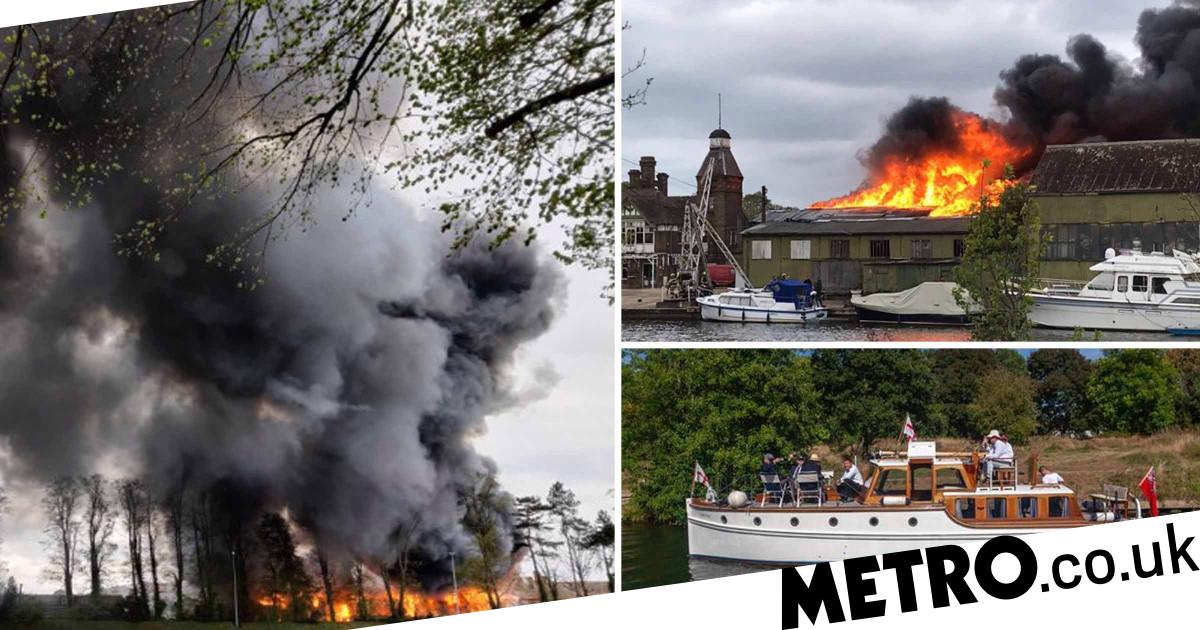 A devastating fire at a historic boatyard has destroyed a yacht that was used to rescue troops from Dunkirk during the Second World War.

The Lady Gay was lost in the blaze on Platts Eyot in Hampton, south west London, on Monday, according to the Association of Dunkirk Little Ships.

Two other vessels, also used in the famous rescue mission, were moved to safety as the fire tore through two boat sheds.

A statement from the association confirmed the loss of the boat – known as a Dunkirk Little Ship or DLS – this morning.

It said: ‘It is with great sadness that yesterday May 3rd 2021 Dunkirk Little Ship Lady Gay was destroyed in a blaze at the old Thornycroft sheds on Platts Eyot, Hampton.

‘DLS Mary Irene and Elvin, who were also on site, were able to be moved to safety but today our thoughts are with Lady Gay’s owners in their loss of a truly wonderful little ship.’

She was one of hundreds of small boats used to take troops off the beaches at Dunkirk and return them to the UK after the Nazis invaded France in 1940.

It’s understood she was on the slipway of Otter Marine, having just had some restoration work completed to get her ready for the coming season afloat.

Some people were seen attempting to rescue the small boats as the fire raged around them yesterday afternoon.

Firefighters managed to bring the blaze on the island in the River Thames under control late on Monday night.

Boats have been built at Platts Eyot since 1868 and the sheds that have been destroyed were Grade II listed because of their historical importance.

Crews were called soon before 5.15pm to reports of two industrial units on fire, London Fire Brigade (LFB) said in a statement.

Some 15 fire engines were at the scene on Monday evening, with crews forced to carry their equipment to the blaze by hand as the island can only be accessed via a footbridge.

Footage from the incident showed two large buildings at the Hampton Boat Sheds on fire, while subsequent photos showed just the charred remains of the structures.

LFB said its control room had received more than 60 calls about the fire. One man was treated at the scene for smoke inhalation. 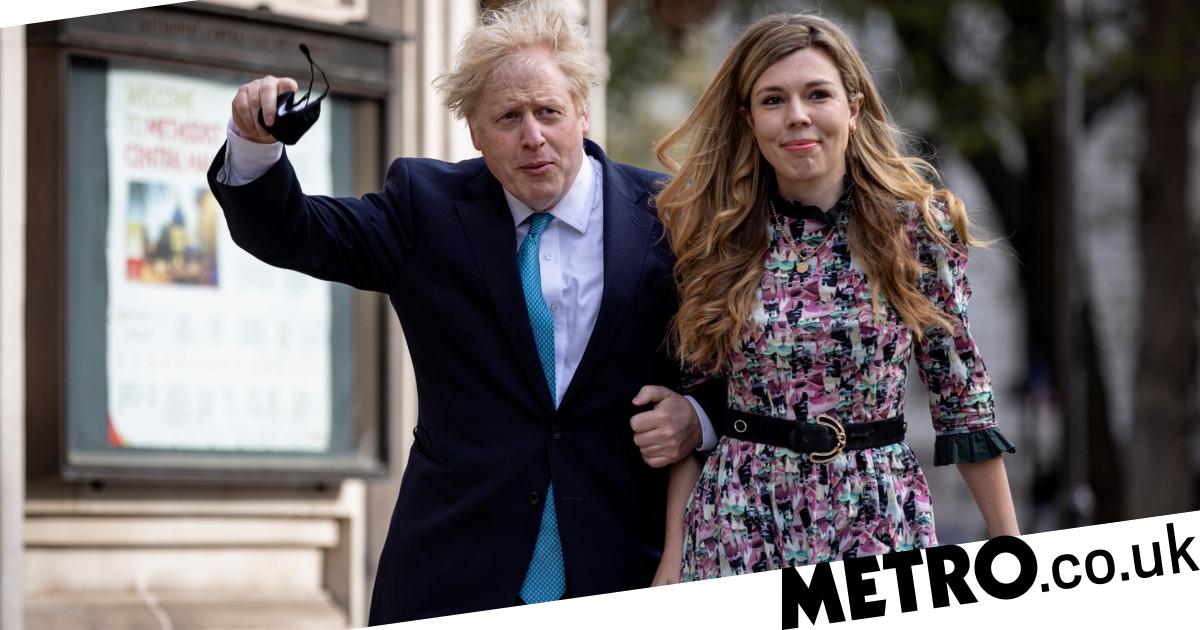 Boris Johnson’s Caribbean holiday was ‘worth double the £15,000 declared’ 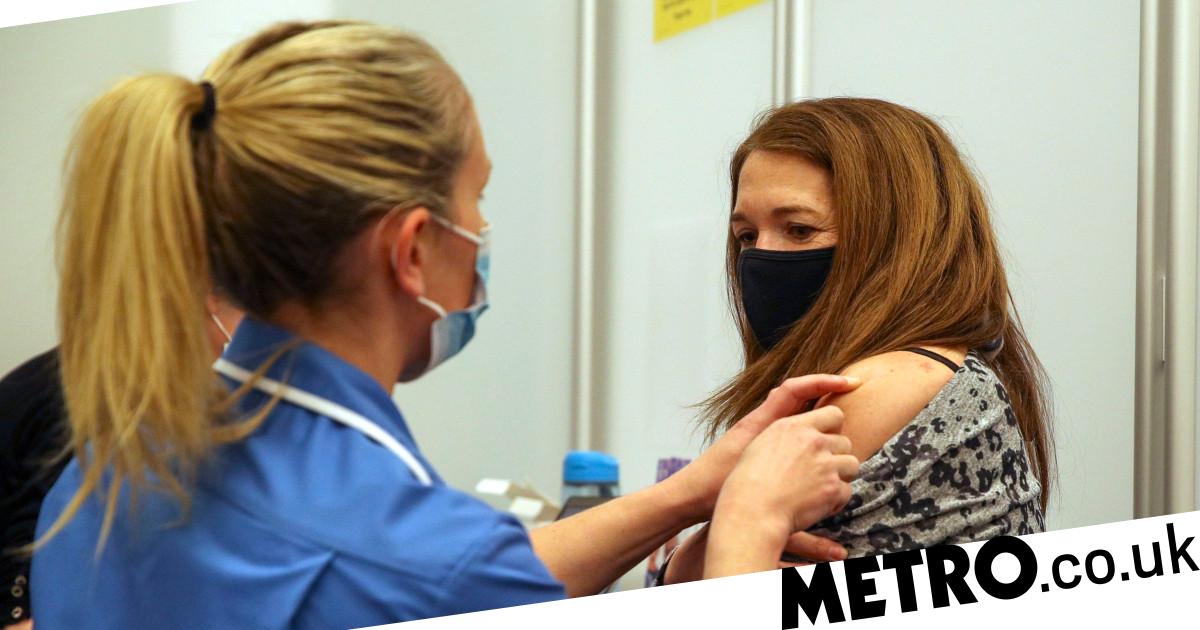 Over 35s will be invited for Covid vaccines ‘within days’ 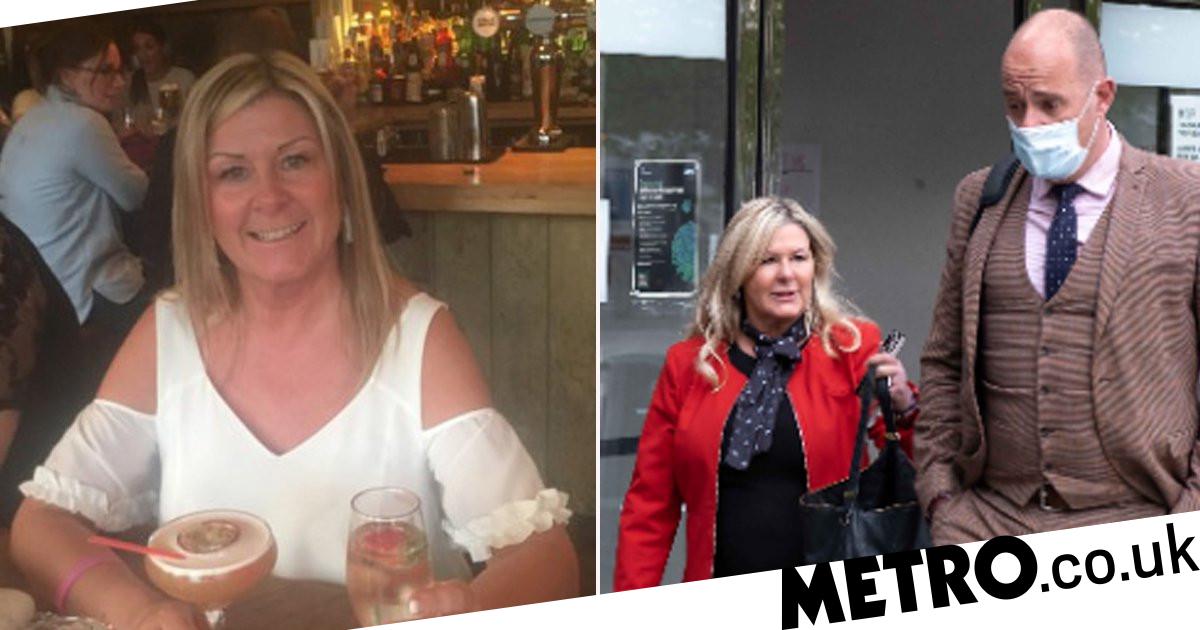