Snyder was originally set to direct the DC superhero movie before dropping out to deal with a family tragedy.

Buffy creator Joss Whedon, who directed the first two Avengers films for the Marvel Cinematic Universe, replaced him, but the result is considered a mess.

Ahead of Snyder’s new four-hour recut version, the director revealed he never watched Whedon’s film after being instructed not to.

Two such people to issue the warning were his wife Deborah and Dark Knight trilogy director Nolan, who was hired as an executive producer on the film when Snyder was in charge.

The best in film, music TV & radio straight to your inbox every week

Snyder also said that she “knew” Whedon’s version of the film would “break [her husband’s] heart”.

Justice League: The Snyder Cut  is scheduled to be released in the US on HBO Max on 18 March.

A UK broadcast date is yet to be announced. 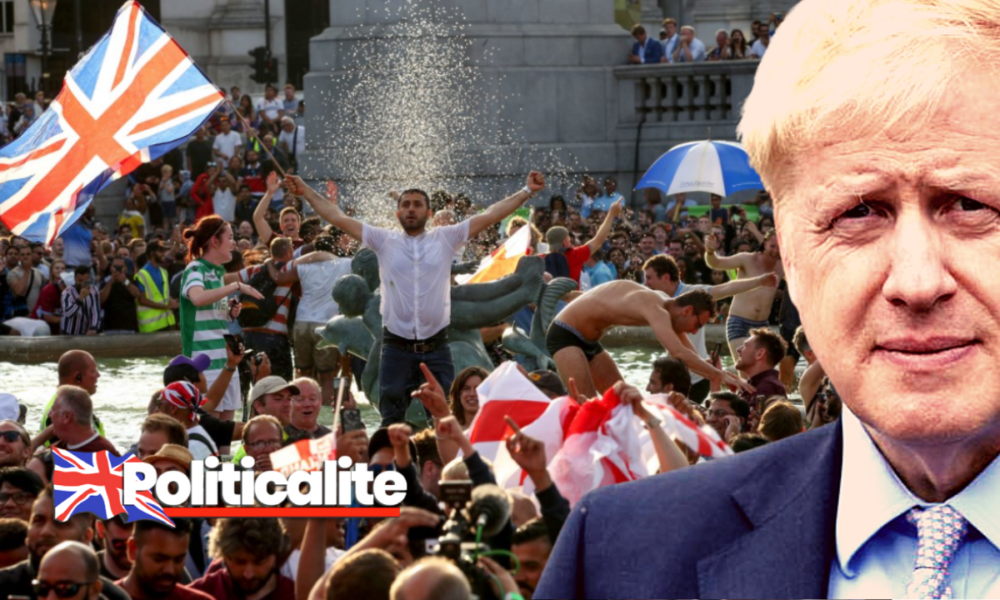 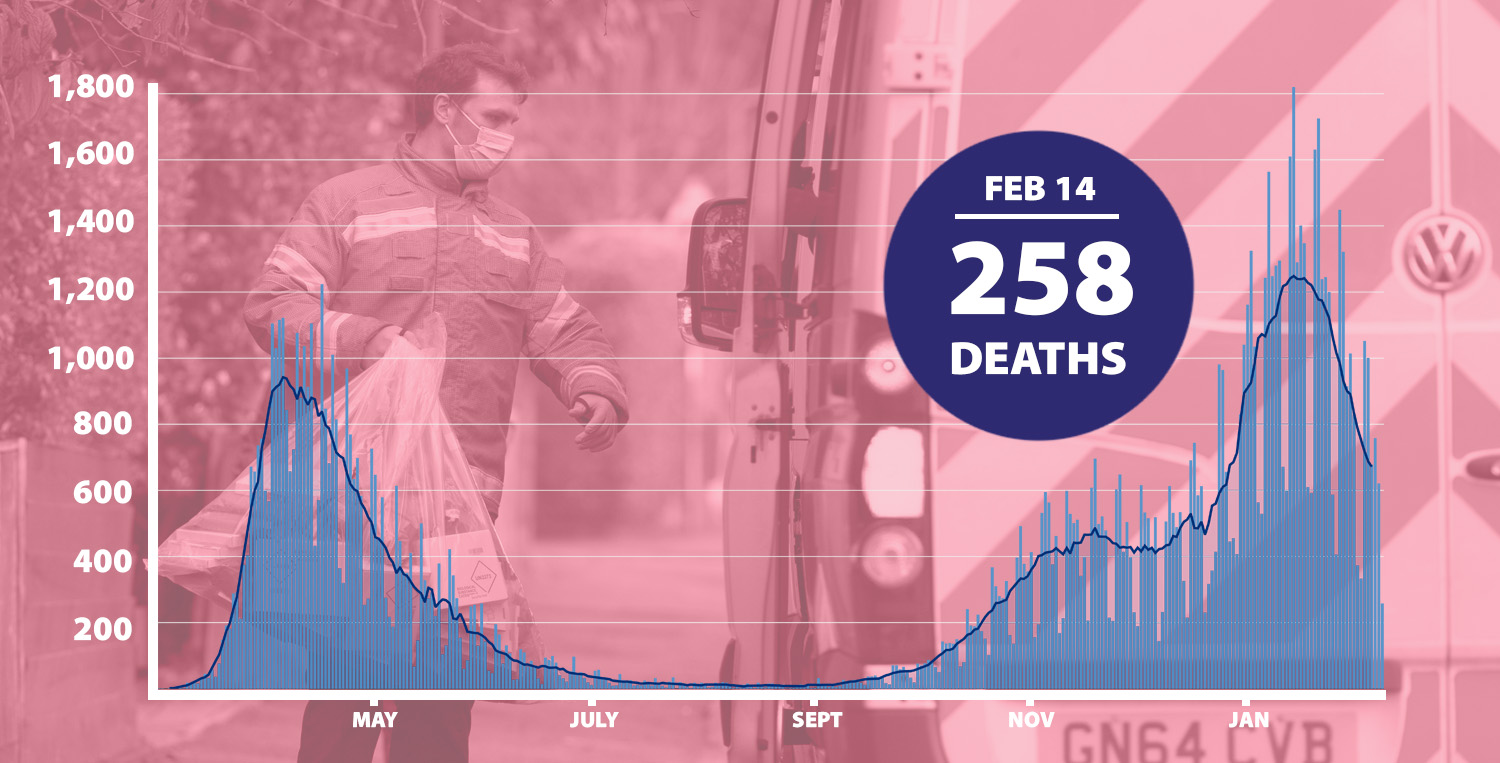 TJ Ducklo suspended from White House after he threatens a reporter