Karl Stefanovic has echoed growing calls for outdated sex consent laws to be overhauled following a concerning conversation with his teenage daughter.

New NSW Police child abuse and sex crimes squad boss Stacey Maloney is leading a push for the state to change its definition of consent because only three per cent of rape cases are convicted.

Consent is a murky area in NSW with 20-year-old laws stating a person has to be awake, conscious, and able to think clearly to agree to sex.

It comes in the wake of a recent petition demanding schools implement better sex consent education.

Detective Superintendent Maloney appeared on the Today Show on Tuesday, where program co-host Stefanovic opened up a candid discussion he had with his daughter Ava, 15.

‘My daughter told us about us this movement in high schools and one of the things, the most powerful things she said was boys don’t know about consent. And something needs to be done about it,’ Stefanovic began the segment.

‘I think this is a situation that’s highlighting something that’s prominent in the community and certainly something that I think we need to have conversations about,’ she said.

‘But certainly it’s quite confusing in this state around what consent looks like and I think there needs to be some steps taken to ensure it’s clearer for everyone.’

Stefanovic later stressed the need for consent to be taught in schools.

‘You have to get to boys because I worry about my daughter going out on the weekend and if she doesn’t give consent and something horrible happens,’ he said.

‘What is consent? How do you describe to a year 8 boy what consent is?’ 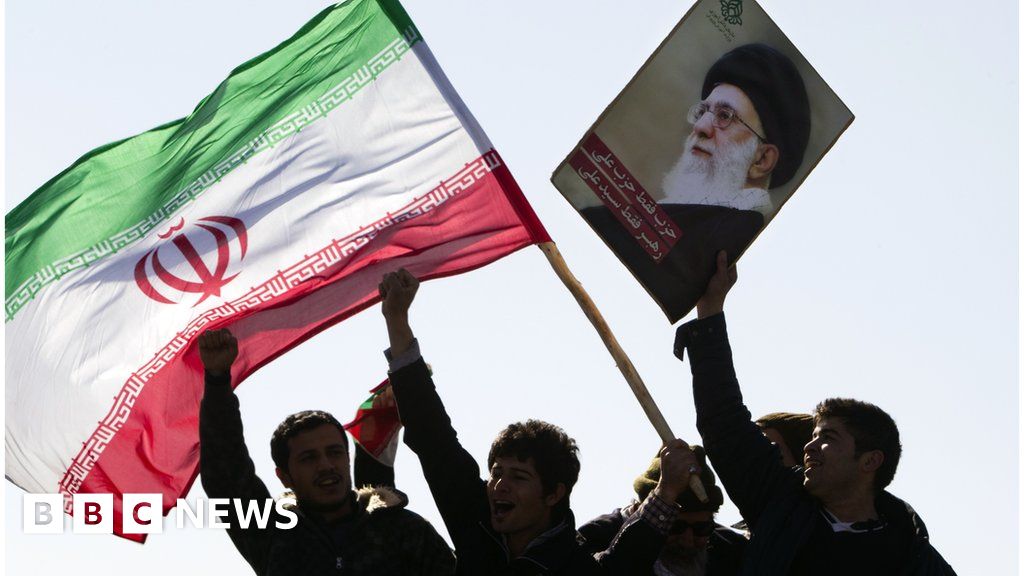