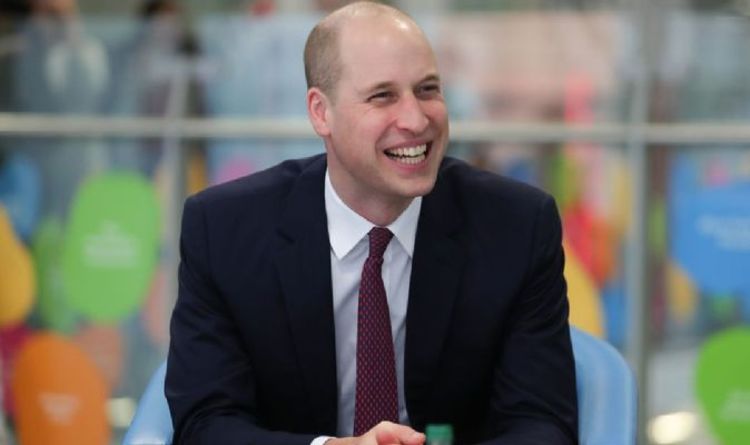 And it now transpires that the Duke of Cambridge is a dab hand at making a nice cup of tea. Gary Goldsmith, uncle of the Duchess of Cambridge, spilled the beans to OK! Magazine about the first time he met Prince William. He was invited to the Middleton’s house and was met by a scene of everyday domestic bliss.

Mr Goldsmith said: “The first time I met William was at Carole and Mike’s house.

“Catherine was cooking and William was making cups of tea.”

Kate’s uncle described the wedding of his niece to the future King of England as a “fairy tale beyond fairy tales.”

William is a man of many talents (Image: Getty)

The Duke of Cambridge can fly helicopters (Image: Getty)

He explained: “We come from really humble stock.

“My father was a painter and decorator, mum was an accounts clerk and their eldest granddaughter was at Westminster Abbey about to marry the future king of this country.”

Mr Goldsmith has no doubts that the couple are the perfect fit for the nation.

“I think Kate and William smash it,” he said.

“They’re right for the country and I think that’s why we love them.”

William had been dating Kate for nine years before he finally proposed.

The big moment arrived during a trip to Kenya in October 2010 as the couple enjoyed a holiday retreat near Mount Kenya.

Prince William would later reveal that he carried his mother’s sapphire and diamond engagement ring in his rucksack for three weeks before proposing.

Kate called the moment “very romantic” and admitted that the proposal had come as a “total shock”. 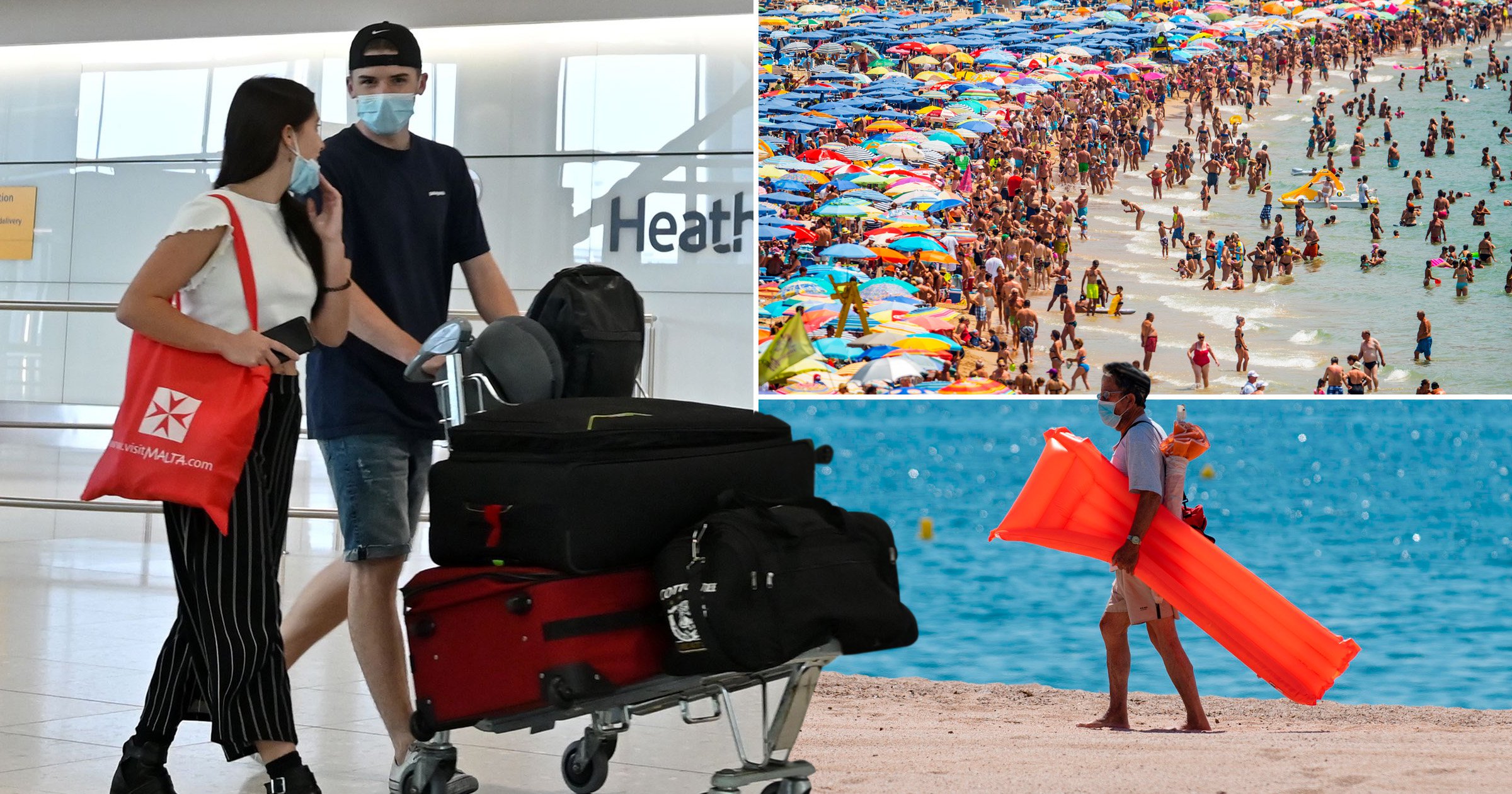 Still no clarity on whether foreign holidays can resume from May 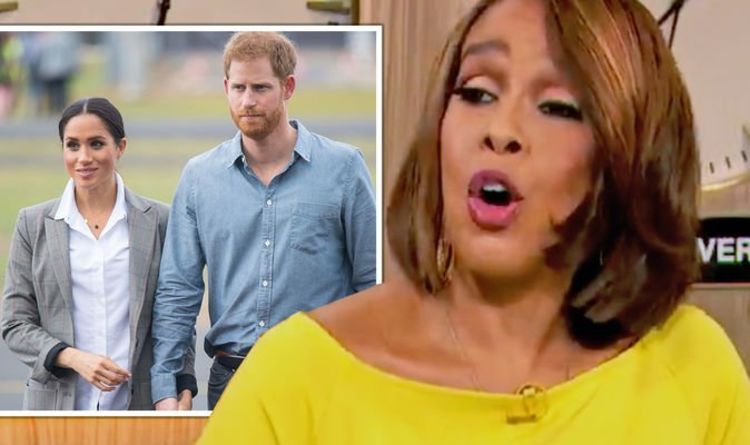 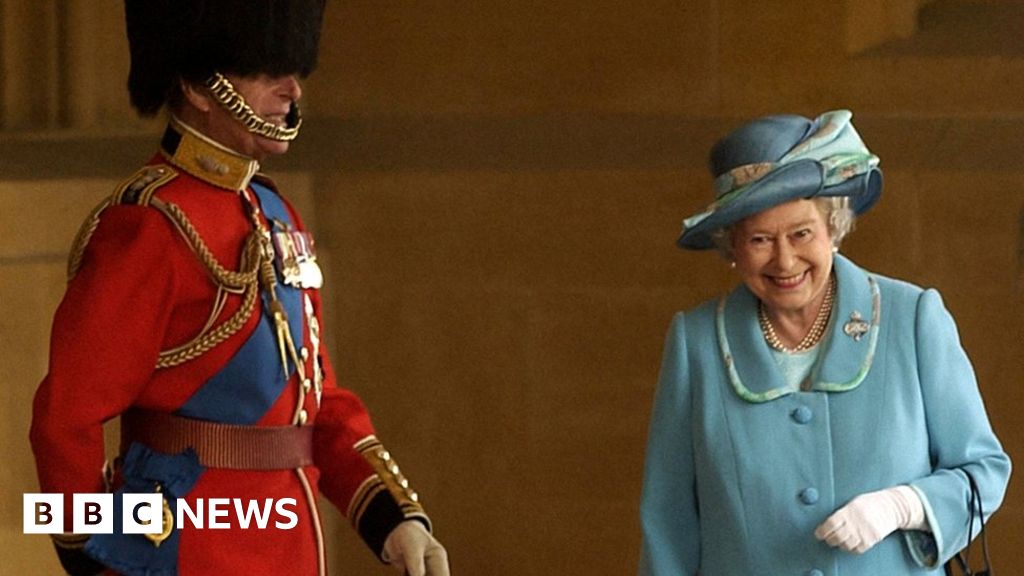 When the Queen was snapped ‘giggling’ at Prince Philip 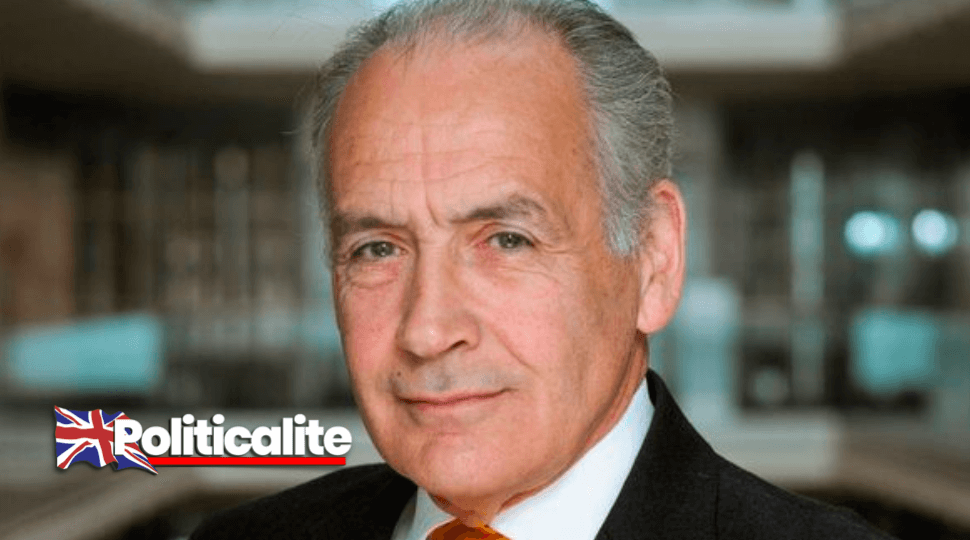