The most senior Republican in the House is renting his Washington DC home from a high-profile GOP pollster who has been accused of lobbying on behalf of ‘liberal’ causes, it emerged on Monday.

Luntz, 59, runs a successful Republican polling and communications company, but in January declared that he no longer felt able to call himself a Republican.

His stance has enraged Tucker Carlson, with the Fox News host blaming Luntz for driving a wedge between Republican voters and their leaders.

On Friday Carlson said senior Republicans were disconnected from their supporters partly because they listen to ‘conventional liberals’ like Luntz, whom he accused of serving ‘left-wing corporations’.

On Monday night Carlson revealed that McCarthy was living at Luntz’s home.

Most members of Congress rent or buy property in Washington DC, for when Congress is in session. Some stay in hotels, but most avoid staying with friends out of concern for ethics rules forbidding the acceptance of gifts.

Republican House leader Kevin McCarthy (left) is renting a DC apartment from high-profile GOP pollster Frank Luntz (right), who has been accused of lobbying on behalf of ‘liberal’ causes

According to online records, Luntz is the registered owner of four apartments in the Penn Quarter building. It is unclear which one of the apartments McCarthy lives in

A spokesman for the 56-year-old California representative told Carlson: ‘Because of the pandemic, McCarthy has rented a room in Washington at a fair market price from Frank.’

According to online records, Luntz is the registered owner of four apartments in the building. It is unclear which one of the apartments McCarthy lives in.

Carlson said that Luntz, who is not a registered lobbyist, ‘lobbies on behalf of the world’s most left-wing companies,’ citing Google, Nike and Delta airlines.

He said he was ‘effectively a Democrat’.

‘He also advises the leadership of the Republican Party.

‘In real life, his views bear no resemblance whatsoever to the views of actual Republican voters.

‘So the question is – how did someone like this wind up with so much influence in the Republican Party? Why do they listen to someone like Frank Luntz, rather than their own voters?’

Carlson said that Luntz was ‘effectively a Democrat’, who was advising Republican leaders

He said that Luntz works for companies that oppose the Republican Party.

Carlson said that the Republican leaders’ affiliation with Luntz is partly due to his being ‘particularly close’ to McCarthy, who Luntz described as ‘a personal friend’.

‘So Luntz is the personal friend of the top-ranking Republican in the House.

‘Turns out, we didn’t know half of it.

‘Not only are they personal friends – they are room mates. Kevin McCarthy lives in Frank Luntz’s apartment in downtown Washington DC.’

McCarthy, who married his high school sweetheart, Judy, still lives in the first house they bought together in Bakersfield, California. The home is where they raised their two children, Connor and Meghan.

McCarthy’s arrangement in Washington appears unusual, but his spokesman said he paid the going rate, to avoid conflict-of-interest charges. The going rate would be around $5,000 a month.

Carlson added: ‘The top Republican in the House lives with a Google lobbyist? Come on.

‘Even by the sleazy and corrupt standards of politics in Washington, that didn’t seem possible. In fact, it sounded like a joke.’

He said that McCarthy’s spokesman had laughed at the suggestion that he lived with Luntz – before ringing back to confirm it was true.

Carlson has been taking aim at the veteran GOP pollster after Axios quoted him last week as saying that ‘Republicans are more pro-immigrant than elites realize.’

Luntz said he conducted focus groups of prospective voters and that he came away with the impression that the gaps between Democrats and Republicans on hot-button issues like immigration and border security aren’t as wide as thought.

Carlson on Friday ridiculed Luntz for suggesting that Republicans support granting permanent legal status to Dreamers, or undocumented immigrants who came to the United States as young children.

The Fox News host attacked Luntz for suggesting that ‘Republican voters, in fact, are dying to give amnesty to as many foreign nationals as they possibly can.’

He then played a clip of an interview with Luntz in which the pollster says that Trump supporters are in favor of providing a ‘path to citizenship’ to the Dreamers.

Carlson accused Luntz of taking the same position on immigration as that of Google, and that his views were applauded by ‘open borders activists.’

Luntz has been ‘toadying for big corporations’ like Purdue Pharma, the maker of the highly addictive painkiller OxyContin, which has been blamed for helping fuel the opioid epidemic.

Last year, Luntz revealed that Biden ‘came over to me and gave me the biggest hug’ after he learned that the pollster suffered a stroke while conducting a focus group in New Hampshire in January of last year.

‘He’s a decent man. He’s been through hell himself, on several occasions.’

Luntz reacted to Friday’s segment on Carlson’s show by tweeting: ‘That explains all the angry, misspelled messages in my inbox tonight.’ 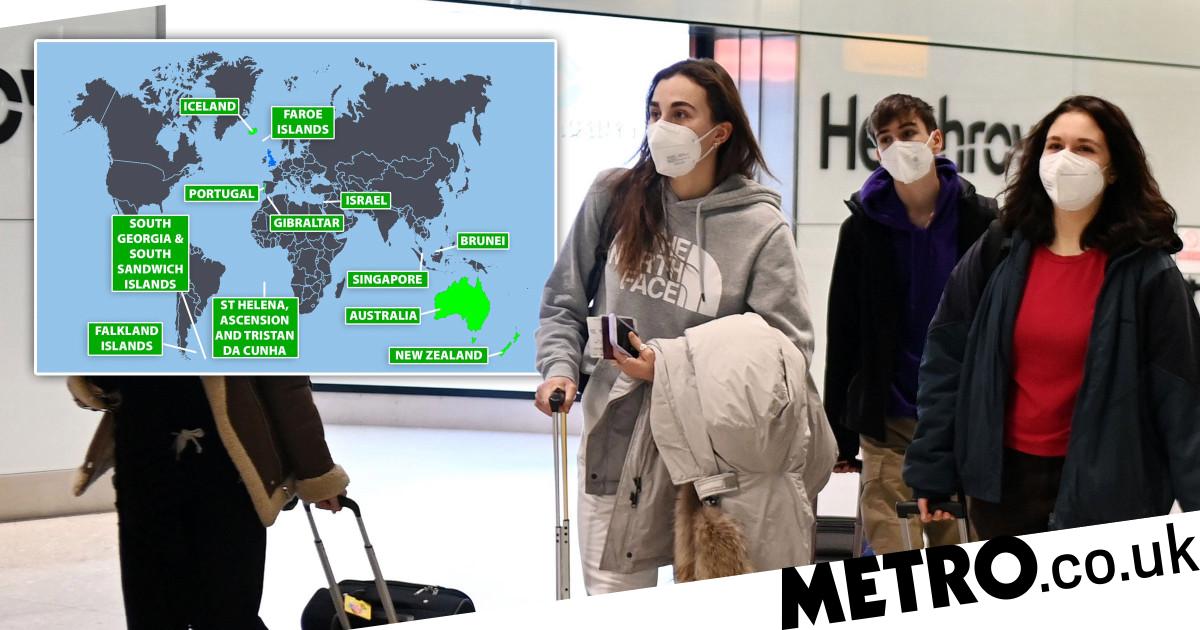 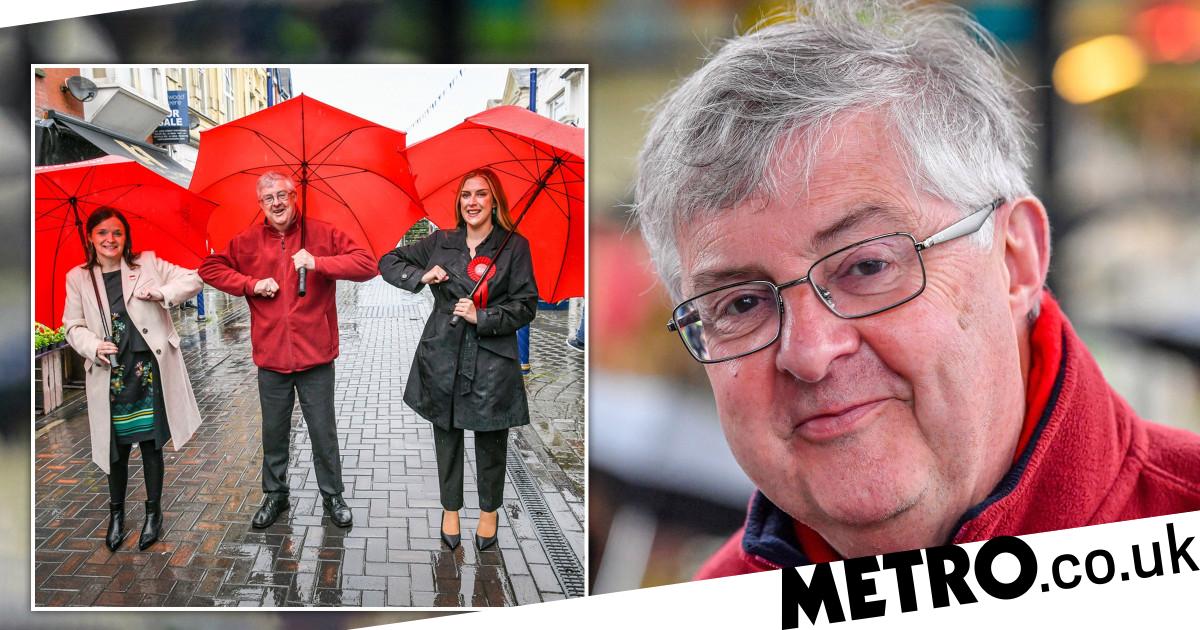 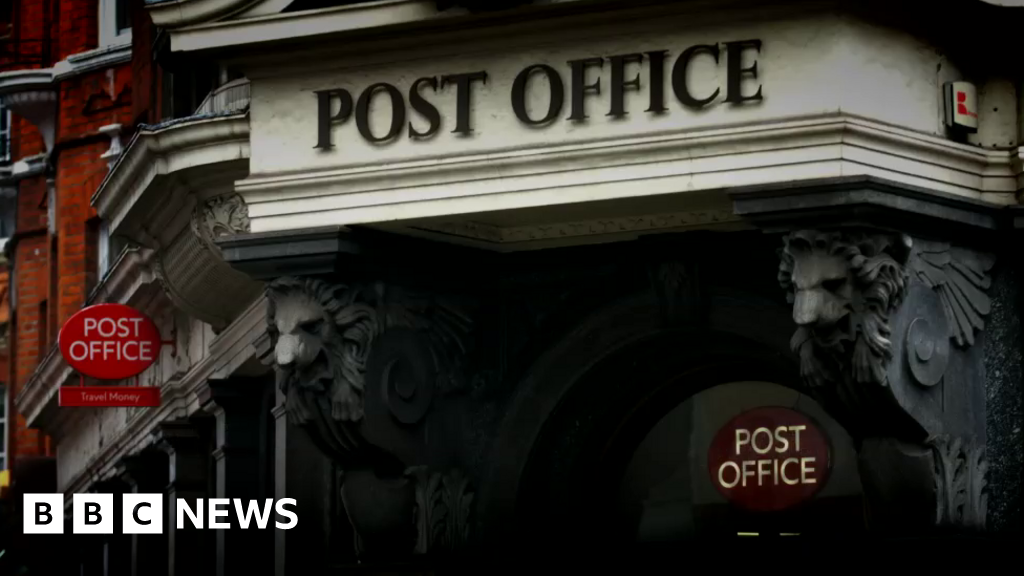