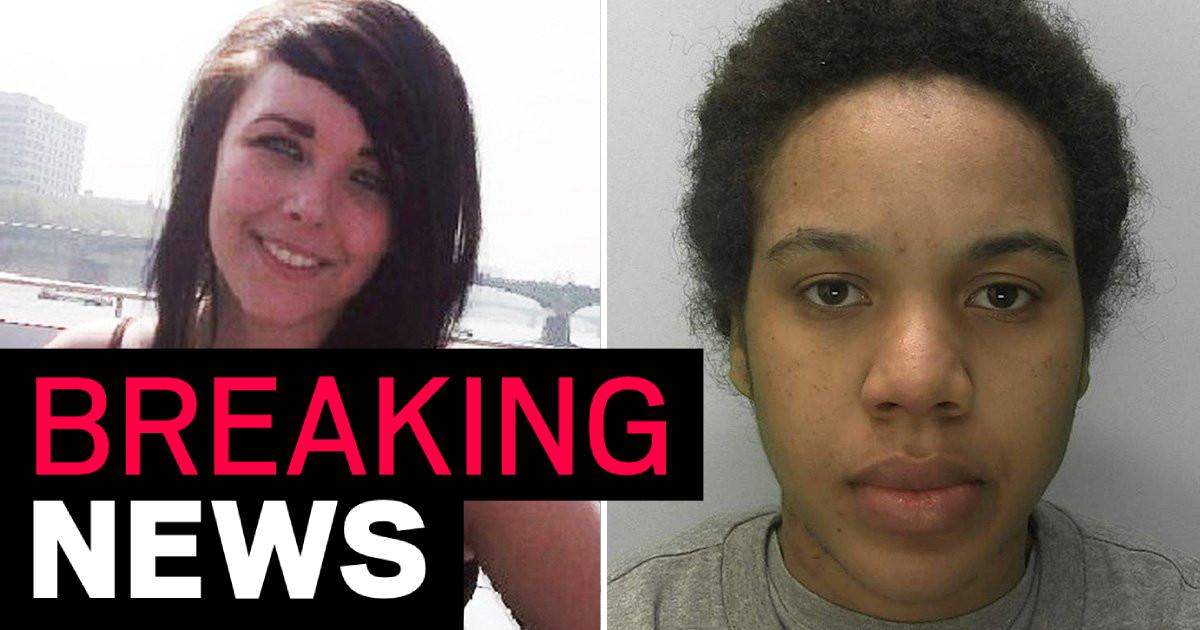 A woman who murdered her flatmate and hid her body in suitcases has been jailed for life.

Bristol Crown Court heard that Gordon killed Ms Netts days after ‘demanding’ a sexual relationship with her and became aggressive when she refused.

Gordon dismembered the victim’s body with a circular saw before making several trips to the Forest of Dean, Gloucestershire, to conceal her remains in suitcases.

She then carried out a series of ‘detailed, organised actions’ to pretend Ms Netts was still alive while she disposed of her body.

She sent messages, emails and made voice calls to Ms Netts’ family and friends while purporting to be the victim, telling them she was moving to London.

Gordon was today jailed for life with a minimum term of 23 years and six months at Bristol Crown Court.

Passing sentence, Mrs Justice Cutts described Ms Netts as a ‘deeply loved’ person who had been intending to move back in with her parents in London – but plans had been delayed due to Covid-19 restrictions.

‘Her future was looking bright, shining and promising. A fresh start was ahead of her,’ the judge told Gordon.

‘You robbed her of that fresh start. You took her from the supportive parents who loved and cherished her.’

The judge said that days before the murder, Gordon had pushed Ms Netts around the room when she refused a sexual relationship.

‘That sexual interest continued into the April, when Ms Netts told another friend that your behaviour was scaring her,’ she said.

‘There’s no doubt you were pressing Ms Netts for sex in the days and weeks leading up to the murder.’

A post-mortem examination found Ms Netts had suffered four stab wounds to the front of her torso, heard the court.

Internet searches including ‘how to fix punctured lung’, ‘can someone recover from getting stabbed’ and ‘internal bleeding’ were made between 1.04pm and 3.07pm on the day of the murder, the court heard.

Gordon was arrested on May 12 after officers found her beside a quarry near Coleford in the Forest of Dean with two suitcases, which contained the remains of Ms Netts.

Gordon was later charged with murder and was due to stand trial but pleaded guilty to the charge during a hearing at Bristol Crown Court on April 21.

‘Thankfully, the remarkable and detailed police investigation in identifying Phoenix Netts led to the CPS building a compelling case against Gordon, which resulted in her pleading guilty.

‘She has now accepted the totality and consequences of her actions.’ 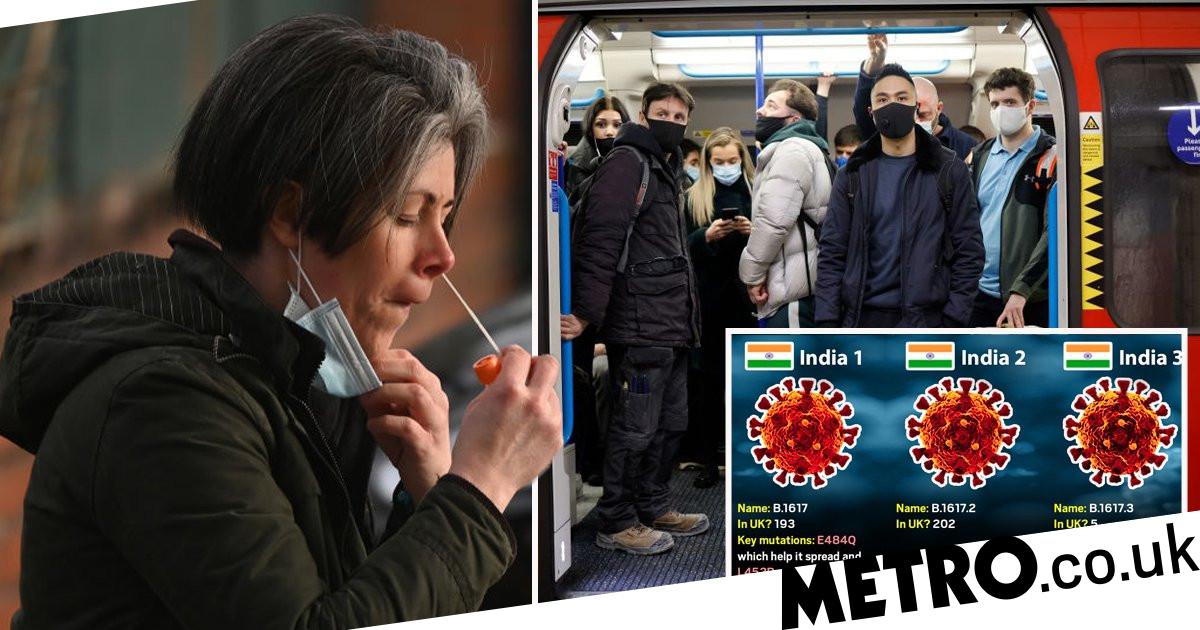 India Covid variants make up 10% of cases in London