A shoplifter caught twice with a knife in his bag has been jailed for two and a half years.

Lowell, 47, a prisoner, admitted robbing the woman of her phone in Mill Lane, Hamilton, on June 29.

He also admitted attempted theft and possession of a knife the same day.

Jennifer McCabe, prosecuting, said the robbery victim knew Lowell. He approached her about 2.45pm and asked how her brother was.

He then struck her on the face with his open hand, grabbed her phone and ran off.

Around 5pm Lowell was seen putting a phone charger in his backpack in RS McColl on Cadzow Street, Hamilton.

He was challenged by a member of staff and when Lowell unzipped the backpack the employee noticed a large knife inside.

A similar scene unfolded at Asda in Blantyre less than an hour later.

Lowell was spotted stuffing socks and other clothing into his backpack and was confronted by a member of staff who saw the blade inside the bag.

Police officers recognised him from CCTV and arrested him at Blantyre train station.

The knife and the phone he had stolen were in his backpack.

Defence agent Stephen MacBride said Lowell’s life had “spiralled out of control” after he lost his home in December 2019.

On the day of these offences he had been at his sister’s home when his cousin arrived with a knife he claimed to have found.

Mr MacBride stated: “My client took the knife from him and put it in his bag.

“He then took a considerable quantity of street valium and has little recollection of what happened thereafter.

“He should have disposed of the knife in a sensible way, but it was still in his bag when he left the house.

“There is no suggestion that it was used by him.”

The 30-month prison stretch was backdated to June 30 as the accused has been in custody since then.

*Don’t miss the latest headlines from around Lanarkshire. Sign up to our newsletters here. 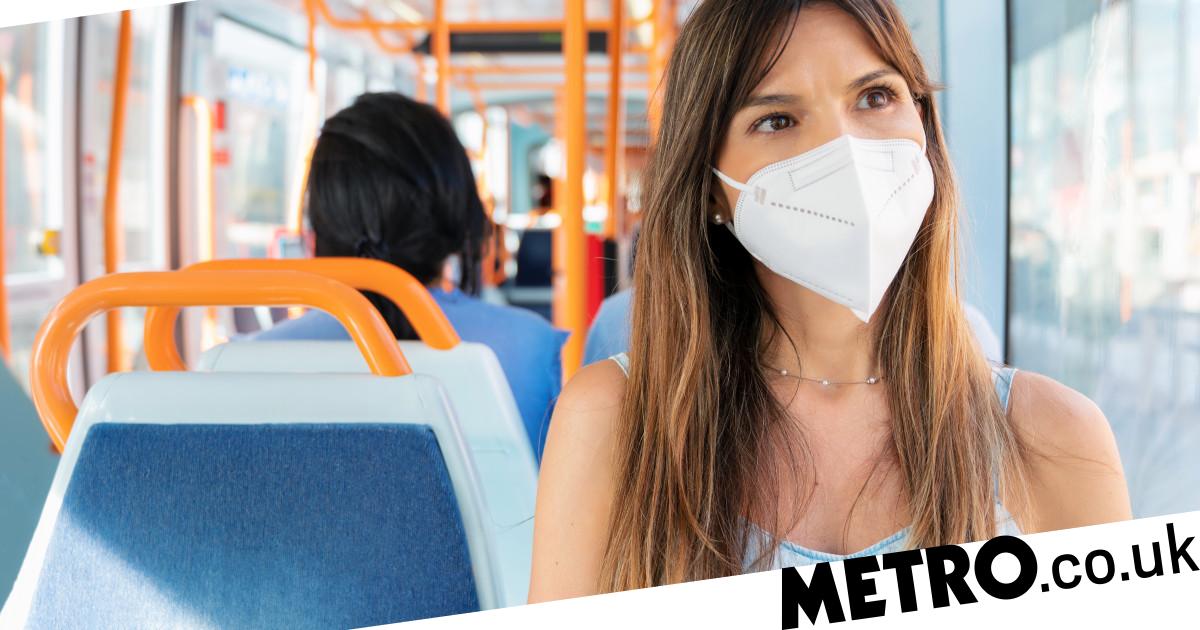 When will we stop wearing face masks in the UK? 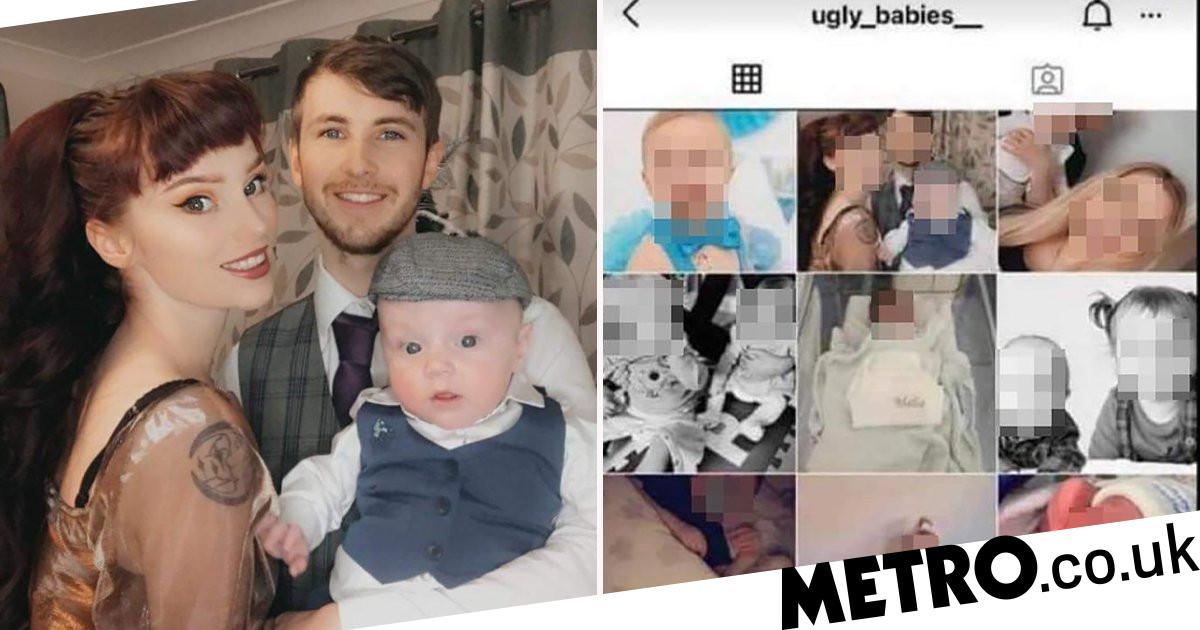