LABOUR Lord Awaits Verdict After Being Charged With Child Abuse 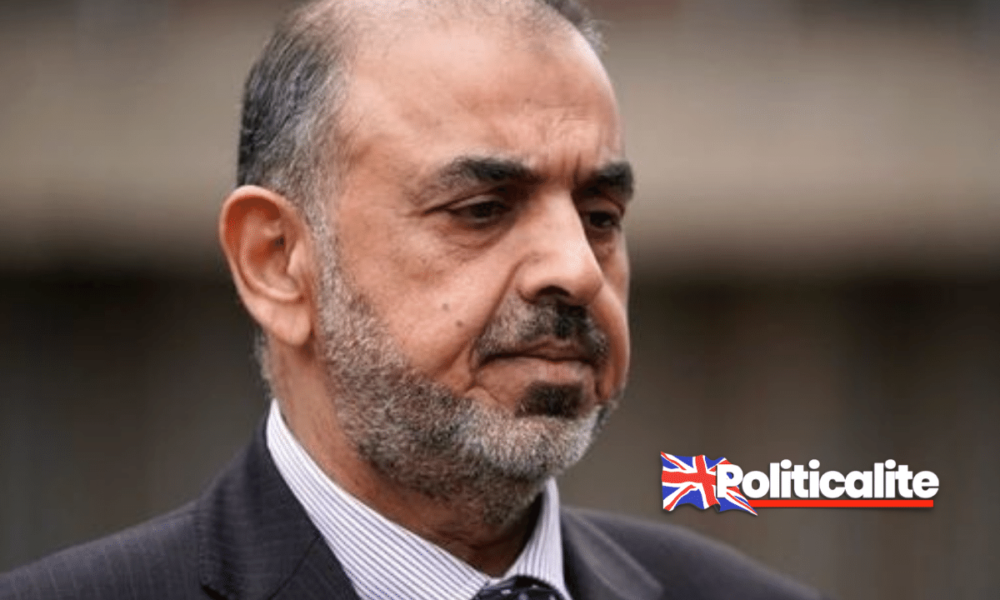 THE trial of Labour Lord of Rotherham, Nazir Ahmed, continued today – yet the jury were discharged ‘on legal grounds’.

Ahmed, 63, has denied two counts of attempting to rape a girl under 16, indecent assault of a boy under 14, and raping a boy under 16.

The alleged offences were said to date from the 1970s when Mr Ahmed, formerly Lord Ahmed of Rotherham, was 14-years-old.

One alleged female victim, now an adult, told the court that she ‘has never forgotten’ the moment Labour peer Lord Ahmed ‘tried to rape her as a girl’ in the 1970s.

She reported Nazir Ahmed to police decades after the was said to have taken place, stating that she wanted revenge, but also that she had a ‘moral responsibility’ due to Ahmed currently having access to young relatives.

She recalled to police how, in the early 1970s, Ahmed allegedly held her down and attempted to rape her – the horrific abuse occurring ‘more than once’.

‘I thought I had let him do that to me and I felt dirty’ she said.

‘I have never forgotten, I have tried. I have really tried to erase that memory and I cannot do it’ she added.

Jurors were told today that they were being discharged for legal reasons, with Judge Jeremy Richardson QC saying that discussions with the prosecution and defence were ongoing – leading some to speculate that a plea deal may be on the cards.

Mr Ahmed’s brothers, Mohammed Farouq, 70, and Mohammed Tariq, 65, also from Rotherham, were accused of indecent assault of a boy under 14, but claimed they were unfit to enter pleas. 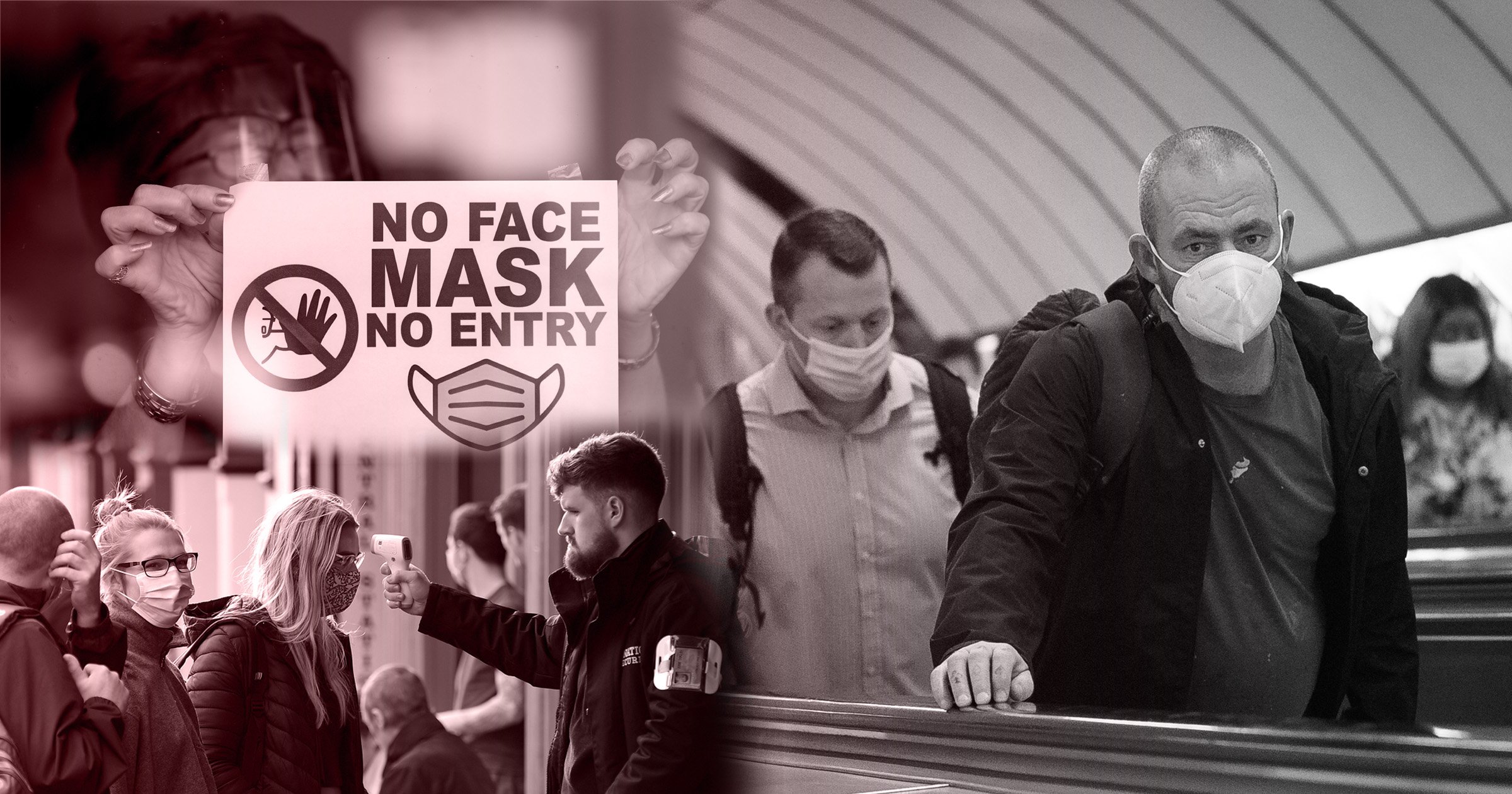