Lockerbie racer Gordie Mutch had a stellar debut in the Britcar Endurance Championship at Silverstone.

The 19-year-old was behind the wheel of the Praga R1 at the home of British motorsport in the first two rounds of the racing series.

Gordie was racing with The Grand Tour’s Abbie Eaton in a fast and furious opening weekend of the championship.

In the first race the pair qualified on the front row but their hopes were ended after one lap as their car was damaged in an incident and sent to the pits for 10 minutes.

But race two went much better for the Eaton/Mutch pairing.

After a smart early pit stop the duo were able to bring their car across the line first after starting from 26th place on the grid.

The safety car came out for nearly 20 minutes before Mutch raced to the front.

He said: “It was awesome.

“Through practice our pace was really good and we had that pace in practice and qualified on pole.

“It was a good set up and opportunity to win then we got taken out after three turns.

“It gave us a hell of a job for the second race.

“But Abbie had a good stint in the car and handed me the wheel with warm tyres which allowed me to hit the ground running.

“We had a great weekend and while the first race was disappointing it wasn’t our fault and we were able to recover.

“Walking along the paddock, I thought it was really cool.

“There were guys that I know from my GT days giving me fist bumps and congratulating me. It was cool for my first race in Praga.”

The next stage at Snetterton takes place next weekend. 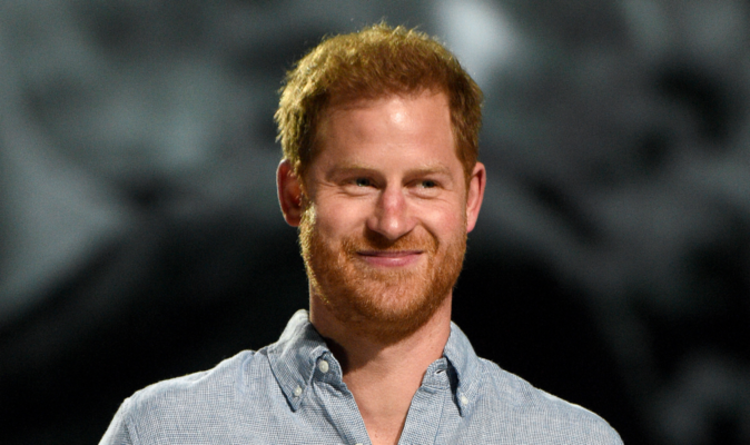