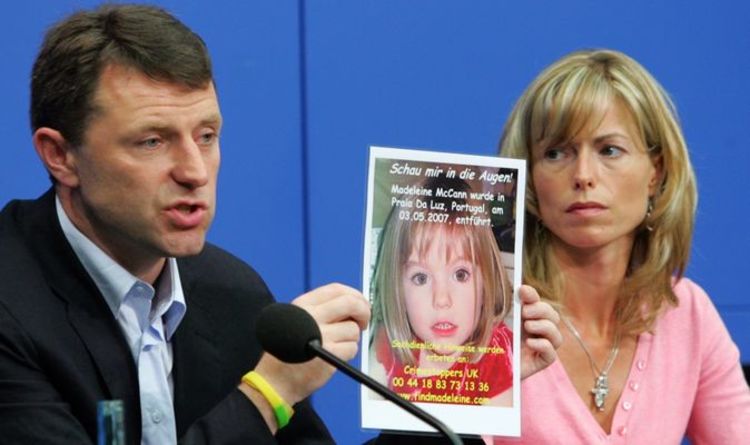 In a post on the Official Find Madeleine Campaign Facebook page, Kate and Gerry McCann said they “hang on to the hope” they will see Madeleine again. They added this year was “particularly poignant” due to her milestone birthday on May 12.

The couple posted the message on Monday – the 14th anniversary of Madeleine’s disappearance.

Kate and Gerry thanked police for their continued work and members of the public for well-wishes.

They said: “Every May is tough – a reminder of years passed, of years together lost, or stolen.

“This year it is particularly poignant as we should be celebrating Madeleine’s 18th birthday. Enough said.

Madeleine McCann’s parents have released a heartbreaking message ahead of her 18th birthday (Image: GETTY)

Kate and Gerry McCann said they “hang on to the hope” they will see Madeleine again (Image: PA)

“The Covid pandemic has made this year even more difficult for many reasons but thankfully the investigation to find Madeleine and her abductor has continued.

“We hang on to the hope, however small, that we will see Madeleine again.

“As we have said repeatedly, we need to know what has happened to our lovely daughter, no matter what.

“We are very grateful to the police for their continued efforts.

The couple posted the message on Monday – the 14th anniversary of Madeleine’s disappearance (Image: GETTY)

“We still receive so many positive words and good wishes despite the years that have gone by.

“It all helps and for that we are truly grateful – thank you.”

The post was accompanied by a picture of their missing daughter with the words: “Thank you for not giving up on Madeleine.”

Madeleine disappeared in 2007 aged three while on holiday in Portugal (Image: GETTY)

Madeleine, from Rothley in Leicestershire, disappeared in 2007 aged three while on holiday in Portugal.

She went missing from a holiday apartment in Praia da Luz, on 3 May 2007, just before her fourth birthday.

Kate and Gerry usually attend Sacred Heart Catholic church before gathering with supporters to pray at the local war memorial on the anniversary of Madeleine’s disappearance.

But the gathering was cancelled for a second year due to coronavirus restrictions.

Kate and Gerry instead spent the Bank Holiday at home with 16-year-old twins Sean and Amelie.

In June 2020, Christian B was identified as the main suspect in the case as German and UK police made a fresh appeal for information. 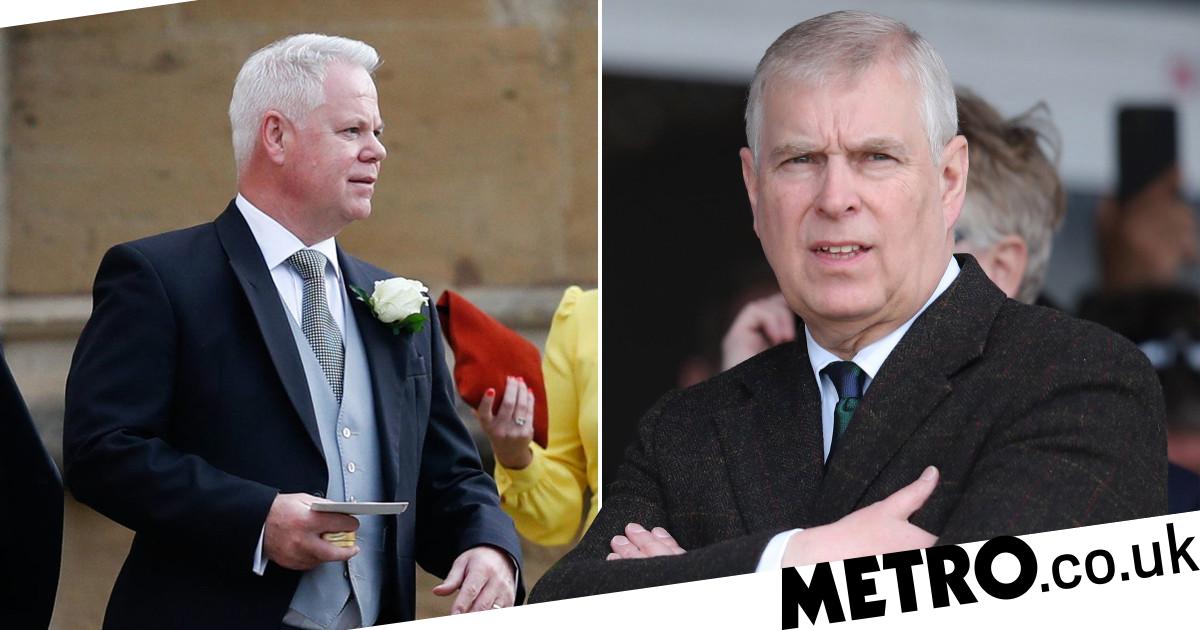