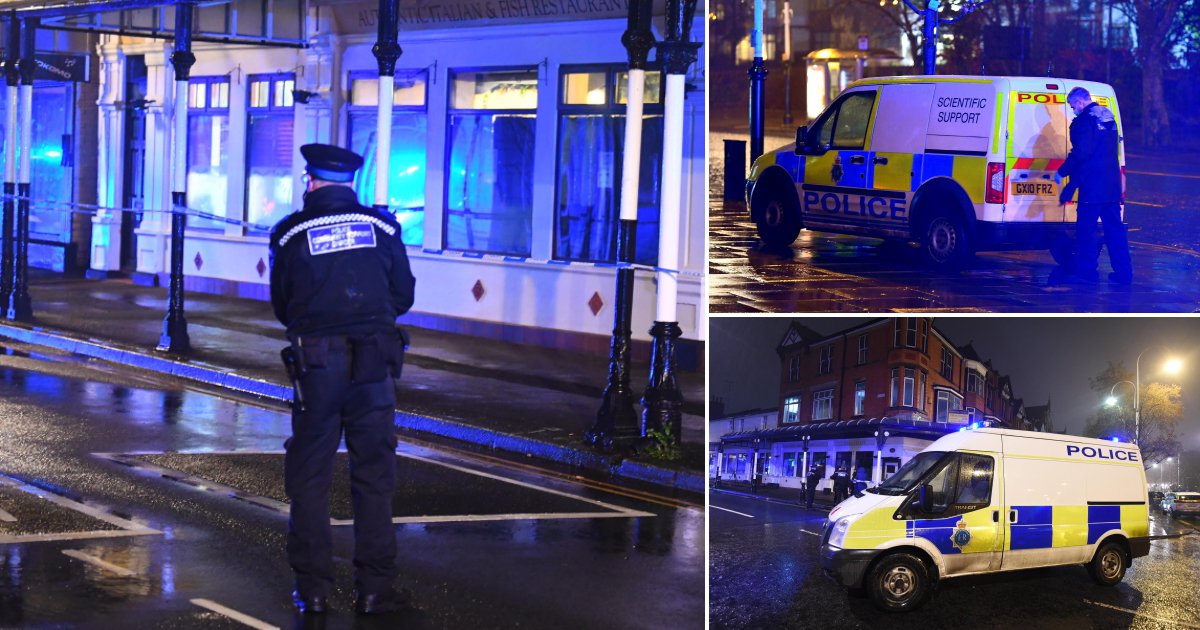 A man was hacked with a machete in a shocking attack as he stood at the front door of a house.

Emergency services were called to Southport in Merseyside yesterday while witnesses looked on in horror.

The victim, thought to be a man in his 50s, was taken to hospital by a bystander after suffering cuts to his hand and his arm.

The road was cordoned off while police investigated the attack.

In a statement, a spokesperson for Merseyside Police said: ‘Officers in Southport are investigating after a man was reportedly wounded on Wednesday, January 13.

‘At around 5.10pm, officers were called to Lord Street to reports of a man in his 50s being assaulted and then presenting at hospital with wounds to his arm and hand, initially believed to be from a machete-type weapon.

‘Officers remain in the area to carry out CCTV, forensic and witness enquiries and establish the circumstances.’

Chief Inspector Simon Owen said: ‘We’re keen to speak to anyone who saw this incident or has heard any information since.

‘At this stage it is unclear exactly what happened but believe the victim was attacked at the door of a home near to the junction of Lord Street and Bold Street, before being brought into hospital.

‘We hope to speak to him soon but in the meantime, please provide any CCTV, dashcam or other information and we will take action.’

Anyone with information can call police on 101 or contact Crimestoppers anonymously. 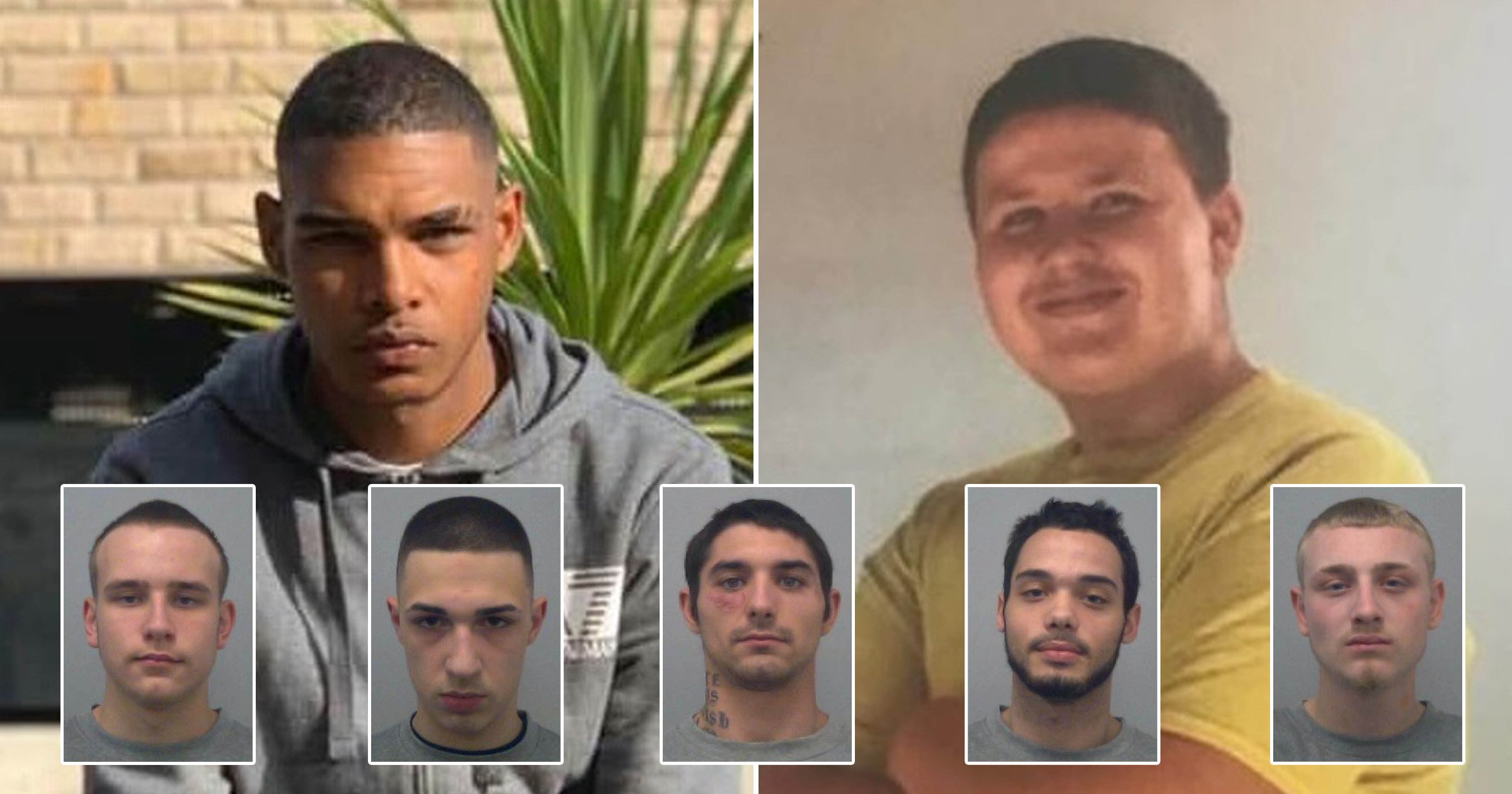 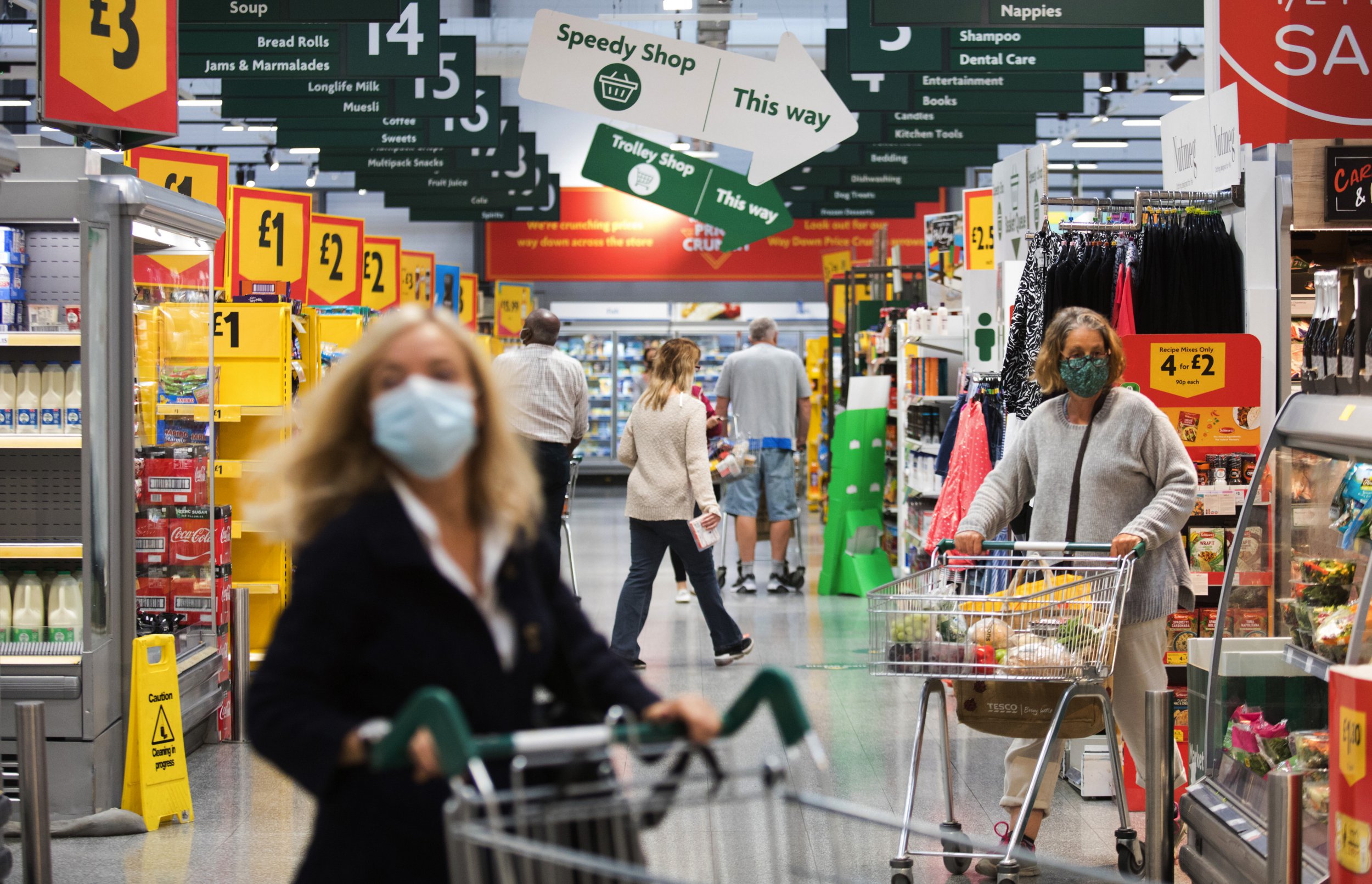