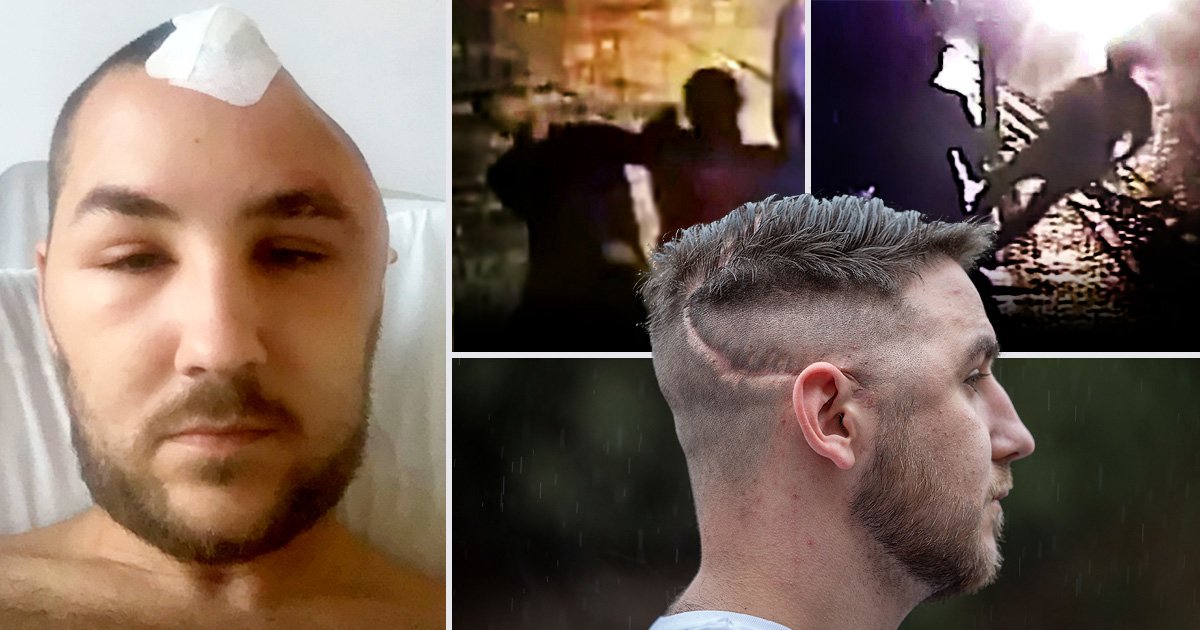 A man who has been left with a portion of his skull missing after he was attacked outside a nightclub said he can’t lead a ‘normal life’.

Perry Cranston, 25, suffered a major bleed on the brain and numerous skull fractures after being assaulted while on a night out in Mansfield, Nottinghamshire.

William Dennis, 23, was sentenced to 14 months in prison after pleading guilty to the causing grievous bodily harm on Friday at Nottingham Crown Court.

The court heard both men had been out with their friends ahead of the Tyson Fury and Deontay Wilder boxing match on February 23, last year.

As both groups were waiting for taxis to go way home, they started ‘talking and bantering’ about the forthcoming fight.

But after Mr Cranston made a comment about ‘white power’, youth offending worker Dennis attacked him, the court was told.

He was rushed to hospital and had to be put in a coma as surgeons removed a part of his skull to save his life.

The trainee electrician has been left with memory problems and has to wear a helmet for protection.

Mr Cranston said: ‘I was in hospital for eight months receiving treatment for multiple skull fractures until doctors attempted to replace the missing fragments of my skull with a metal plate.

‘When they attempted to install the plate, it got infected and had to be removed.

‘I’m now left with a part of my skull missing while I wait for an operation and it won’t be until March when I get my pre-op with a view to having a new plate fitted in April.

‘It’s restricted me from living my normal life. I can’t work, can’t exercise, I can’t do anything at the minute.’

The defence said Dennis was a young man who had devoted his life to helping others and had played a significant role in deterring young people away from knife crime.

Adrian Reynolds, defending, added: ‘This is the only bad thing he has ever done in his life, and it was a terrible thing when you consider the consequences.

‘This has blighted a life that has been dedicated to doing good in his community.’

Dennis was remorseful over his actions and told officers after his arrest: ‘I heard him say “white power” and I flipped. I’m so angry with myself.’

‘I’m a youth offending worker. I tell other people not to react,’ he added.

Detective Sergeant Jamie Moore, of Nottinghamshire Police, said ‘in cases like this there are no winners’.

‘A man has suffered life-long injuries and a young man is now in prison,’ he added.

‘This mindless moment of violence changed the course of both the victim’s and the offender’s lives forever. Dennis will now spend a time behind bars and carry the responsibility of what he did with him probably for the rest of his life.

‘Response officers worked collaboratively with Mansfield District Council’s CCTV team to quickly locate Dennis and enabled him to be held account for his crime.

‘Ultimately, this is an incredibly sad case that has had a significant impact on two young men.’ 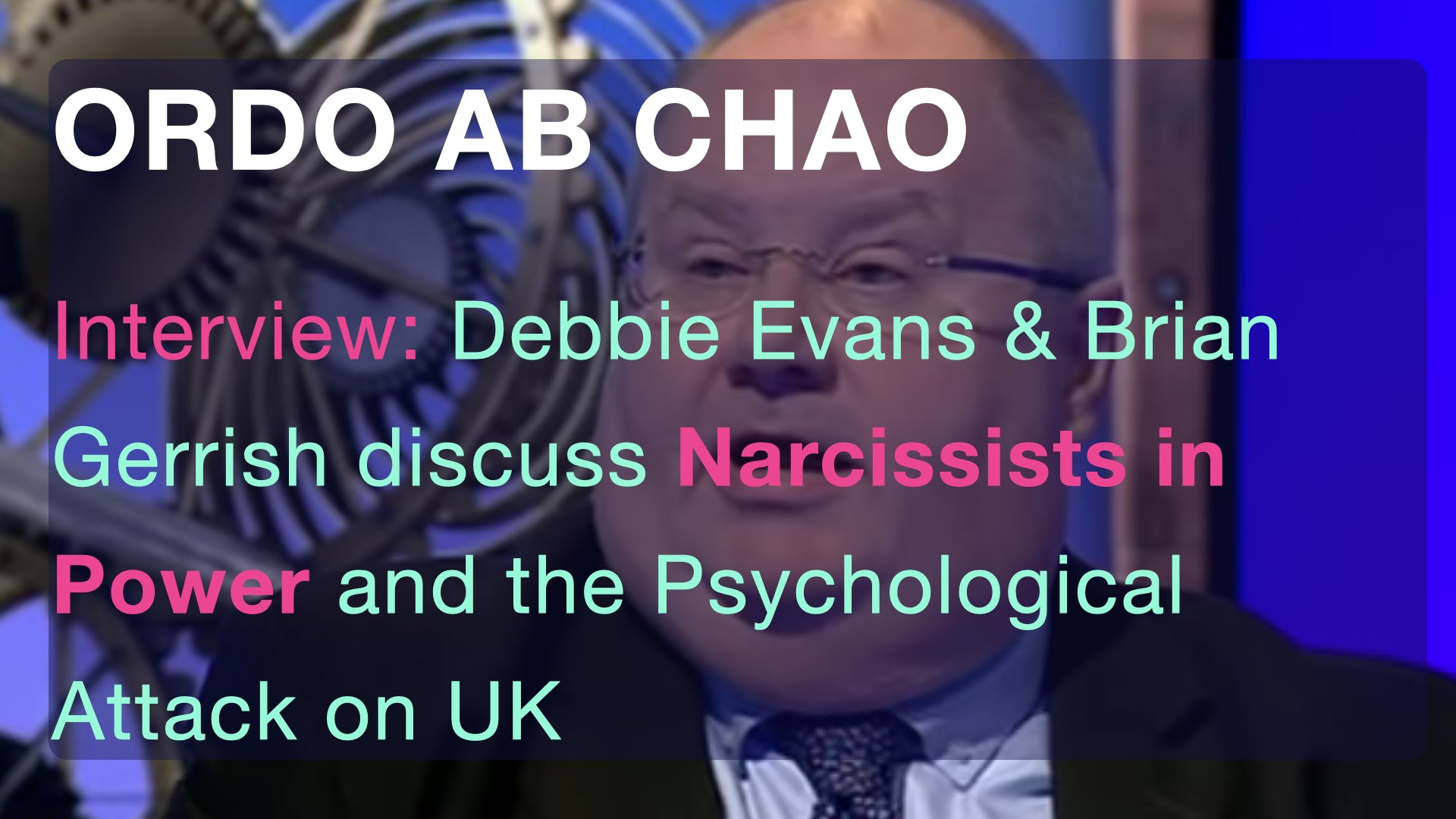 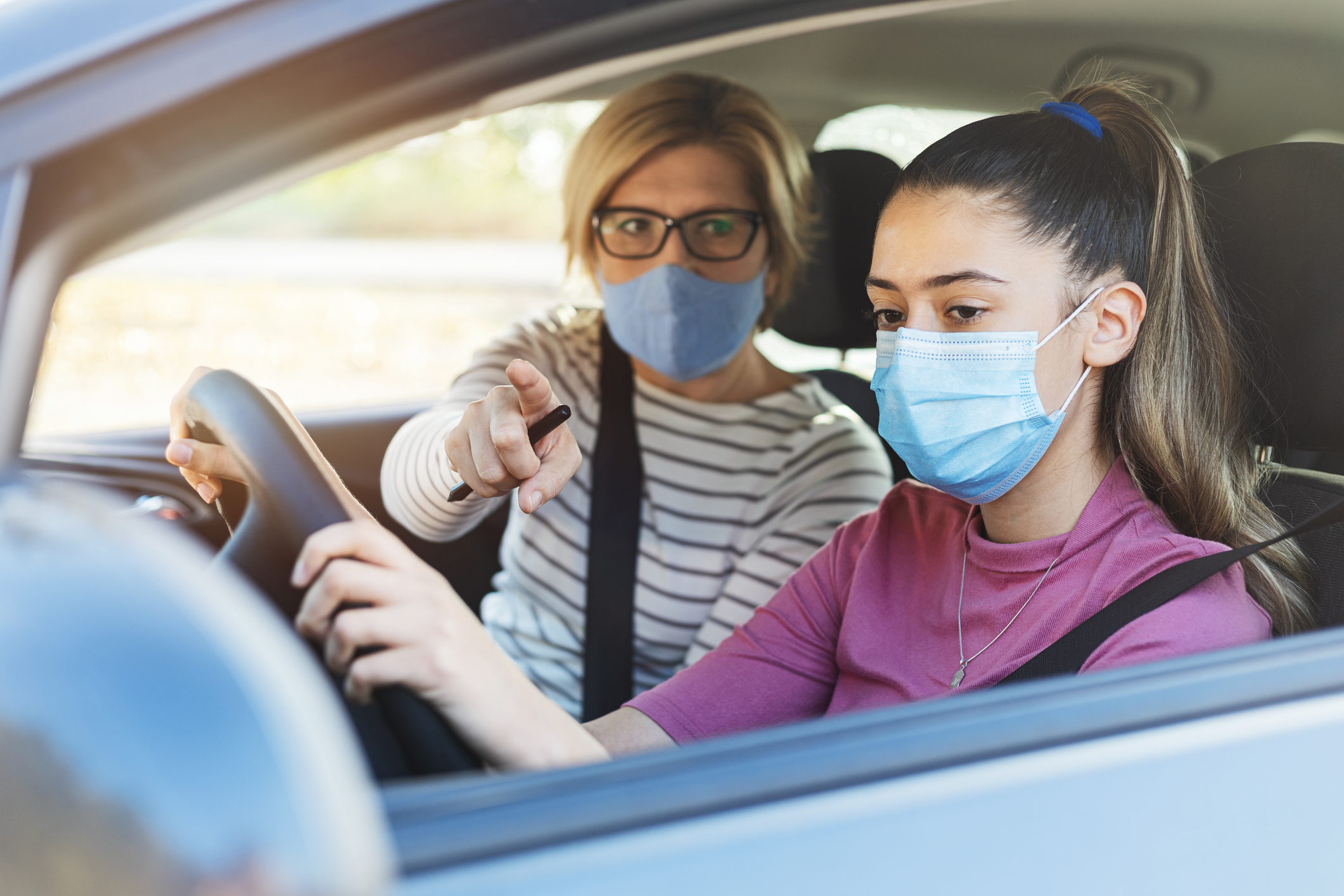 Can learner drivers practice during lockdown? 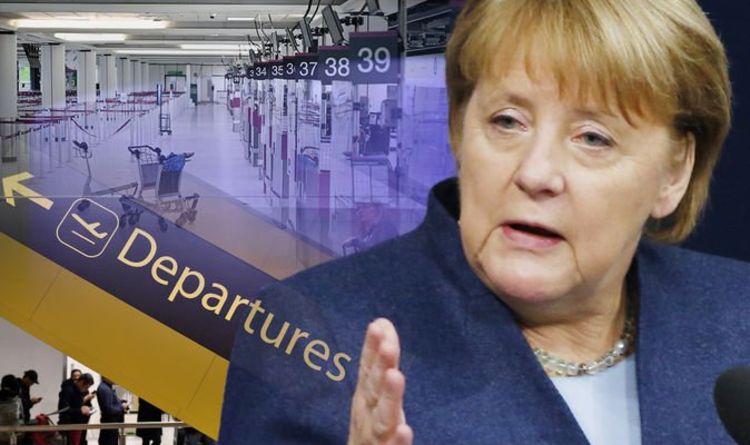