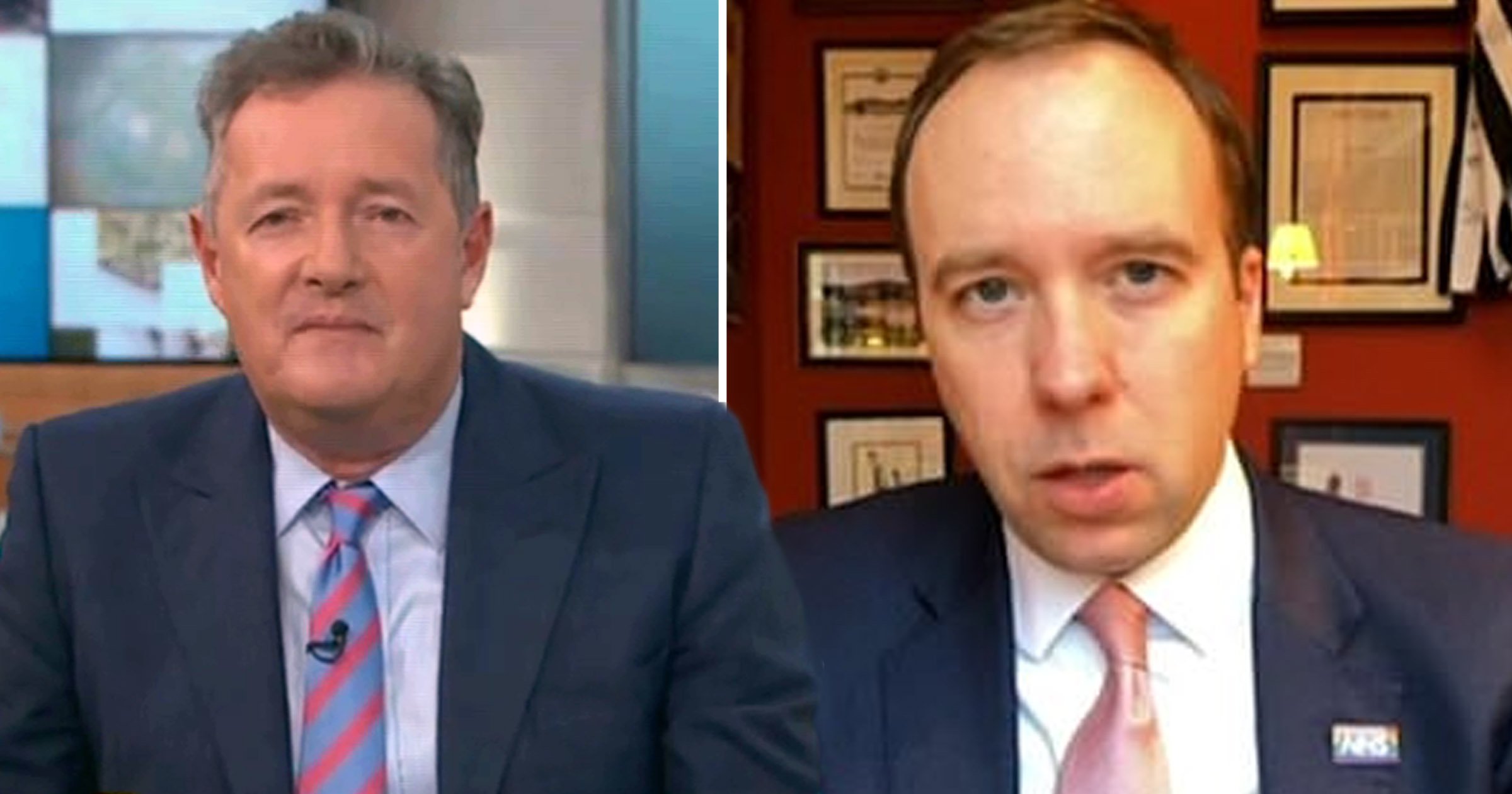 The Health Secretary squirmed as he refused seven times to say if he regretted voting against free school meals during lockdown.

Matt Hancock praised the Government for sending out food to impoverished families during lockdown, only to be reminded by Piers Morgan that he originally opposed the initiative.

It comes after frustrated parents revealed pictures of their meagre food packages, prompting an investigation and the re-introduction of shopping vouchers for families in need.

Pouncing on the opportunity, Morgan said: ‘Well if you’re ‘really glad’ why did you as health secretary vote against this?’

Hancock looked caught of guard, as he replied: ‘Well… because… the reason I’m glad now is because we’ve been able to sort that out and put it in place.’

Morgan said: ‘Let’s be honest you got shamed into it by a young football player with a conscience who managed to prick the conscience of you and the government.

‘Do you regret now, given how glad you now are, voting against it?’

Manchester United striker Marcus Rashford was the one who successfully lobbied the Government to extend free school meals to children during lockdown and the holidays as families struggle during the pandemic.

Instead of answering Morgan’s question, Hancock parroted his response that he is ‘really glad’ it’s happening now and that the ‘situation has been resolved’.

The TV host said: ‘Health Secretary, you only have to say yes or no whether you regret it – you either regret it or you don’t.’

Hancock added: ‘I’m really glad it’s been resolved and we’ve sorted it out and I’m going to use my own words to describe my own feelings on this one.’

Morgan suggested the Health Secretary ‘won’t answer the question’, to which Hancock replied: ‘I’m answering the question, and I’m really glad that we’ve sorted it out.’

Yesterday the Government and its contractors came under fire over images of woefully inadequate free school meals parcels.

One of the main suppliers, Chartwells UK, apologised its packages had ‘fallen short’ and said any sub-standard parcels would be refunded.

It was initially suggested that the original image shared online showed what was meant to be £30 worth of food, intended to last 10 days, which the mum who posted it said she could have bought for around £5 from Asda.

Following an investigation, catering firm Chartwells UK said it shows five days of school lunches at a value of £10.50, which still falls short of what they should have been providing.

Education Secretary Gavin Williamson said he was ‘disgusted’ after seeing pictures of the scant offerings and said the Government would ‘name and shame’ suppliers responsible.

This morning Rashford tweeted to say that Boris Johnson had called him and accepted that the free school meal parcels circulating online were ‘unacceptable’ and said he was ‘committed to correcting’ the scandal. 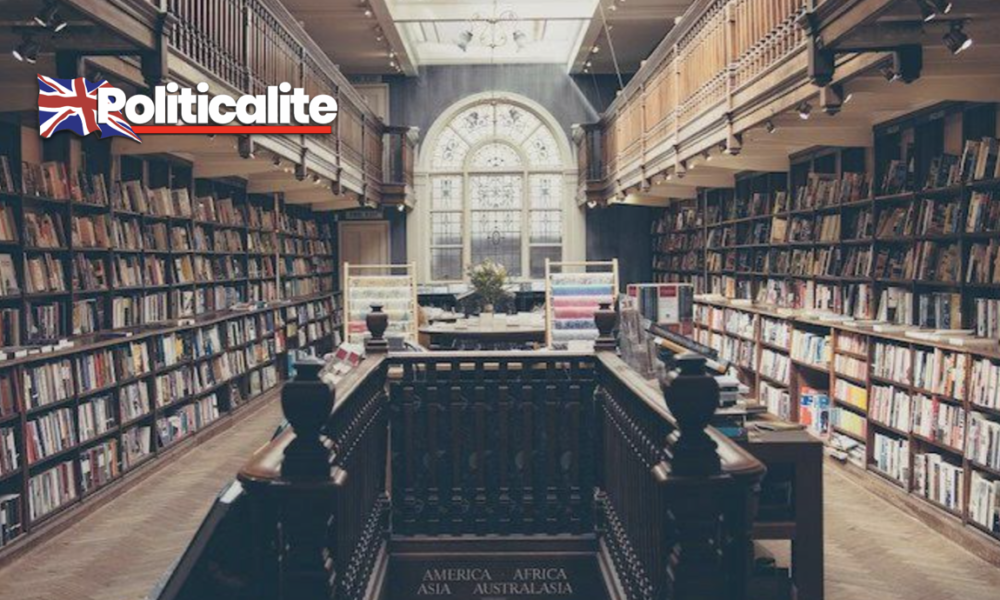 So What Do You Know About the US Defense Base Act Law? 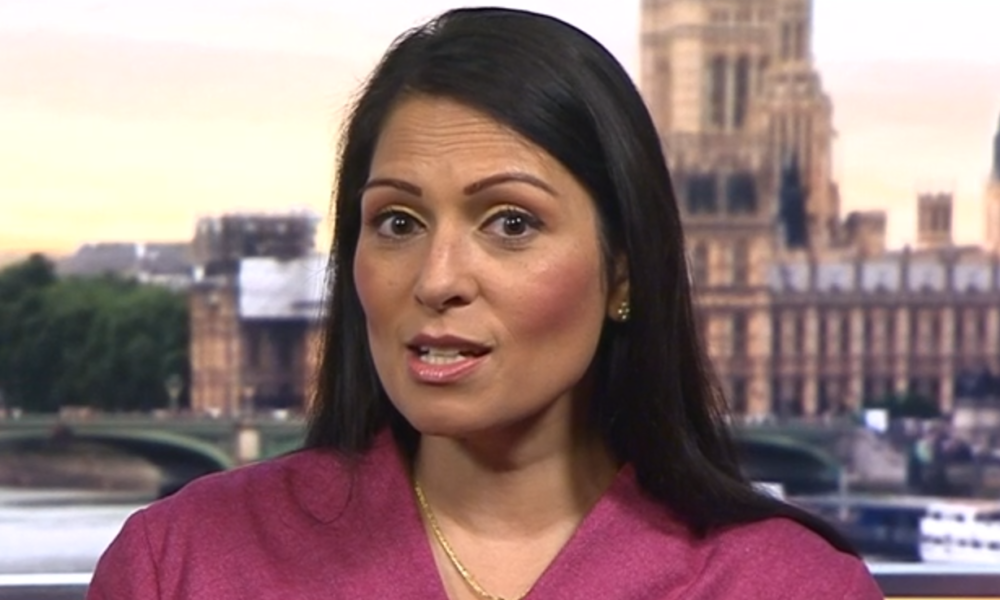 APPALLING: Patel Says Action Should Be Taken Against Company At Centre Of Food Hamper Scandal