Michael Gove today accused the European Union of trying to ‘tie our hands indefinitely’ as he claimed the UK has ‘no choice’ but to prepare for a no trade deal split from the bloc at the end of the year.

The Minister for the Cabinet Office said ending the post-Brexit transition period in December without a trade accord in place ‘is not my preferred destination’.

But borrowing a term from Star Trek he said Brussels was trying to ‘keep us in their tractor beam’ as he suggested the EU had broken its word by failing to agree to a Canada-style free trade agreement.

His intervention came after Boris Johnson warned businesses to prepare for leaving the bloc without a trade deal after EU leaders refused to bow to his negotiating deadline.

Mr Johnson had set a European Council meeting last Thursday as the deadline for agreeing the broad outline of a trade agreement.

But the two sides remain deadlocked in a number of key areas, including on post-Brexit fishing rights with French President Emmanuel Macron adamant he will not drop his hardline stance on keeping current levels of access to British waters.

The summit saw EU leaders agree to talks continuing but they gave no ground and said it was for the UK to make the next move, prompting a furious response from Mr Johnson who said Britain would now step up its preparations for a no deal divorce.

The UK has made clear it is willing to restart trade discussions but only if the EU completely overhauls its negotiating stance, with the two sides now locked in a high stakes game of brinkmanship.

‘It is not my preferred destination, and there will be turbulence en route.

‘I am not blasé about the challenges, but if the choice is between arrangements that tie our hands indefinitely, or where we can shape our own future, then that’s no choice at all.’

Mr Gove, who has long warned against a no deal split, said the UK will be ‘flexing every muscle to be match fit for January 1’ and that the Government will not be ‘squeezed or sandbagged into acquiescing to anyone else’s agenda’.

He suggested the EU had broken its word by failing to offer the UK a Canada-style agreement.

‘The terms on which Canada and the EU waive tariffs on each other’s goods is all we seek,’ he said.

‘That’s what the EU said it would offer us but at the eleventh hour it seems the bloc won’t take yes for an answer.’

He added: ‘The EU wants to keep us in their tractor beam. It’s independent life, Jim, but not as we know it.’

In a blistering attack, insiders accused EU negotiators led by Michel Barnier of using the meetings to ‘shore up their domestic position’ – with particular criticism levelled at French President Emmanuel Macron.

‘There are signs that EU leaders, worried about the prospect of populist politicians such as Marine Le Pen, have decided that they would put domestic politics ahead of agreeing a free-trade agreement with the UK,’ said one source close to the talks.

The Government is today launching a public information campaign to encourage businesses to prepare for Britain’s departure on January 1.

A TV advert with the slogan ‘Time is running out’ will air tonight on ITV. 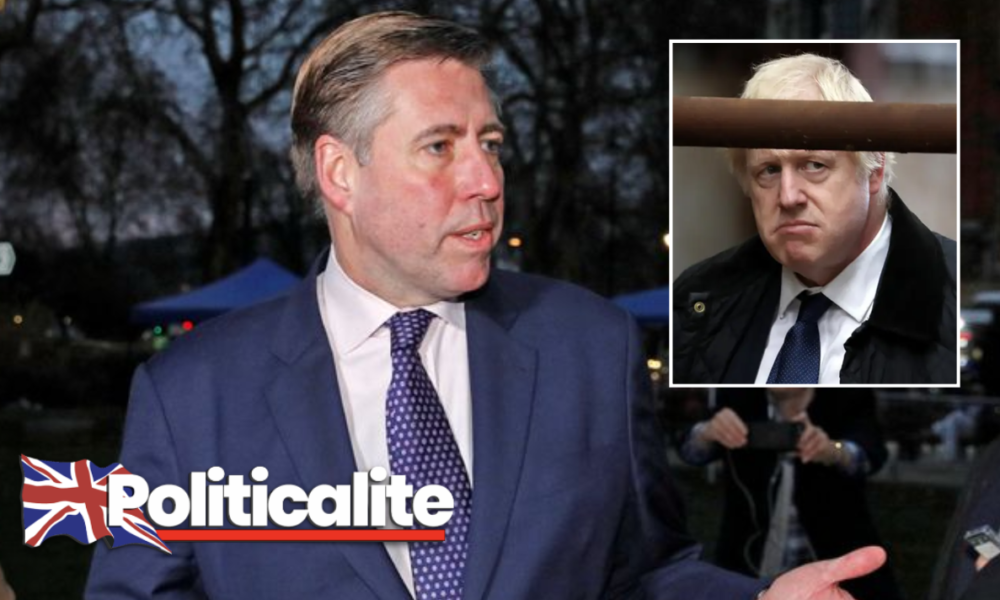 FOR THE PEOPLE! 350 Tory MPs OPPOSE Lockdown Strategy, Privately They Are BACKING The Rebels 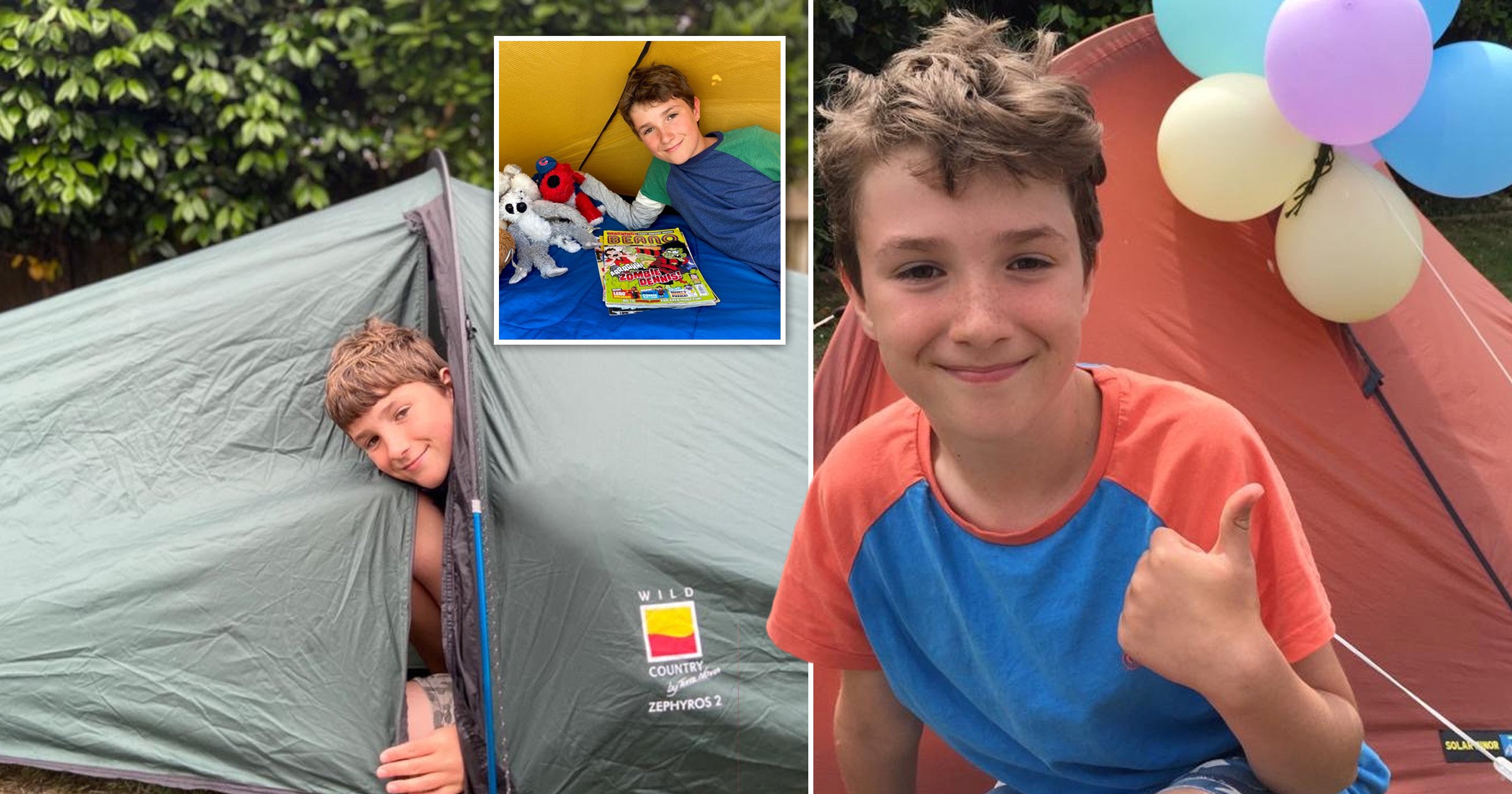