A mum who gave birth to a miracle baby has told of her shock after being diagnosed with a unicorn-shaped womb.

When Emma Wightman had baby son Leo by caesarean section, she was stunned to be told she had a unicornuate uterus.

Staff at Wishaw General Hospital advised Emma and her partner, Scott Hamilton, that a rare genetic condition meant she had been born with just a single fallopian tube instead of two and that only half her uterus had formed.

The condition – which affects just one in 1000 women – meant her chance of becoming and staying pregnant had been much more difficult than for most women.

She also learned her small womb looked as though it had a protruding horn, giving the condition its almost mythical name.

Emma, 35, of Holytown, Lanarkshire, said: “I’d never heard of anyone having a unicornuate uterus before Leo was born.

“Most women who know they have the condition only find out as they struggle to conceive but we were so lucky. Leo is our miracle baby – our little unicorn baby.”

Emma and Scott, 31, found out they were expecting Leo after almost a year of trying to conceive.

Emma, who features on BBC Scotland series Bump Birth Baby, said: “When we started trying to conceive, I’d no idea I had only one fallopian tube or that my uterus was half the size of a normal uterus, so we weren’t concerned.

“Every month it was disappointing to know I hadn’t fallen pregnant but we didn’t think enough time had passed to be overly worried or to need to go to the doctors.

“When I fell pregnant with Leo, we were delighted.”

A routine early scan showed no sign of any problems with Emma’s pregnancy but a private scan at 24 weeks showed Leo was lying in a breech position.

Emma said: “I know now it’s very common for women with unicornuate uteruses to have breech babies – because their small wombs mean their babies can’t turn around easily as they grow.

“Any pregnancy for a woman with a unicornuate uterus is classed as a high-risk pregnancy and the mum should be having regular growth scans as there is a chance the baby might run out of space in the womb, which could start to affect its growth. But there was no reason for anyone to be looking for signs I might have a unicornuate uterus, so no one knew.”

Emma and Scott were advised Leo had to be delivered by caesarean section. It was only after his birth in August 2019 that surgeons told Emma she had a missing fallopian tube and a unicornuate uterus.

Emma said: “I spoke to midwives and health visitors who had mostly never heard of the condition, or knew of it but had never met anyone with it.

“I joined an online support group and that’s when it really hit home how lucky we had been to have Leo the way we did. Most women in the group only found out they had the condition after struggling to conceive and going down the fertility treatment route.”

Don’t miss a thing from your area – sign up for the new Lanarkshire newsletter!

From the latest breaking news to the agenda-setting stories, get it all in your email inbox.

Put your email at the top of this article or follow the instructions on this link!

Eighteen months on from Leo’s birth, he is a happy and healthy boy who has a cuddly unicorn among his favourite toys.

Emma has been inspired to find a new career in the health sector and hopes to become a midwife. 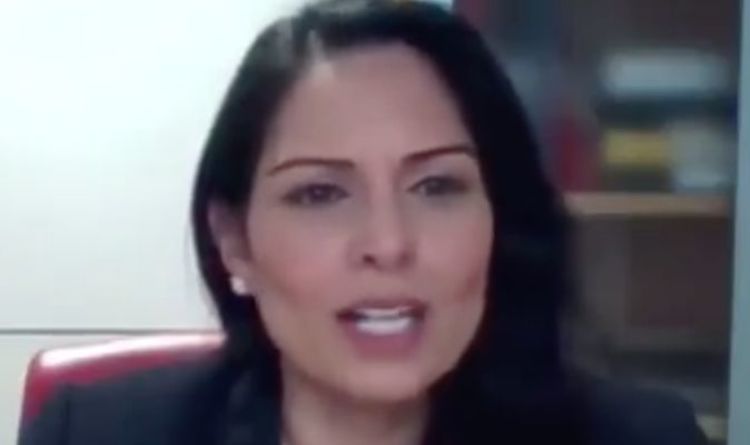 Boris and Joe Biden in contact, Priti Patel confirms ‘We have a shared trade agenda’ 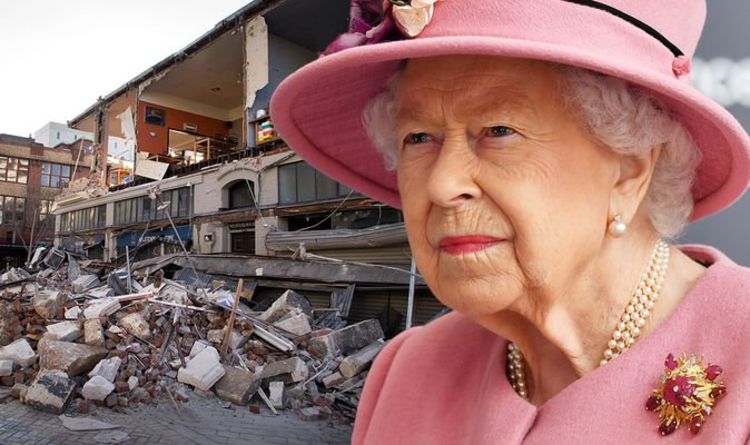