Based on Sarah Pinborough’s bestselling 2017 novel of the same name, it landed on Netflix on February 17, with the six part series already becoming the streaming platform’s latest binge worthy hit.

The show follows husband and wife David and Adele as they become increasingly entwined in the life of single mother and David’s coworker Louise.

Set in the UK, using some stunning real life locations as film sets, the majority of the story happens in and around London, however some eagle eyed Scots viewers have spotted one instantly recognisable Scottish location.

Flipping from the present to the past of some of the key characters, the show takes us deeper in to the main character’s lives.

A spectacular country house found on the shores of Loch Fyne, the current house dates back to 1907, with the records of estate itself going all the way back to the 14th century.

Originally, the centre piece of the estate was the mighty Ardkinglas Castle, which lasted right until the 18th century when it was destroyed.

Around that time, the estate was owned by the powerful Campbell family, who ordered a new mansion house to be built to replace the lost castle. Described as rather uninspiring, it itself was ravaged by fire in 1831.

Purchased by Scottish physicist Sir Andrew Noble in 1905, a new Scots Baronial style house was commissioned to replace the original, designed by renowned architect Sir Robert Lorimer, it was finally completed in 1907 and is considered one of the finest examples of his works.

Now a stunning country pile it has become famous for its connection to the oysters farmed in the nearby Loch Fyne – the family are behind the now famous Loch Fyne Oyster Bar – and its beautiful gardens and woodland trail.

The house itself was granted Grade A Listed status in the 70s and is actually still a private home, but is open to visitor tours from April to September each year.

Surrounded as it is by stunning scenery including mountains, lochs and ancient woodland, the house, which is located only an hour away from Glasgow, has become popular not only as a tourist destination but also a filming location.

It’s been used as a setting for the TV adaptation of iconic Scots author Iain Banks’ The Crow Road, as well as appearing in films Then Came You and Colin Firth hit My Life So Far.

It’s even played host to Nessie – starring as the backdrop for the Loch Ness Monster inspired hit The Water Horse: Legend of the Deep.

The house also played its part in one of the most famous deaths on British TV, serving as the location for Barry Evan’s (Shaun Williamson) wedding before he meets his now famous (and accidental?) end in Glen Fyne.

There is even a plaque dedicated to his death near to the house.

The estate has become hugely popular for its woodland walks, which are open all year round and are also home to not only the Gruffalo Trail but also “Mightiest Conifer in Europe”.

The house itself is also registered for weddings and civil ceremonies. With the grand house itself available or ceremonies can be held on the terraces or even in a marquee on the perfectly manicured lawns.

Should you wish a wee getaway (when it’s safe to travel) you can even stay at Ardkinglas House, either in their picturesque Glen Fyne Cottage or within The Butler’s Quarters which are located within the ground floor of the mansion itself. 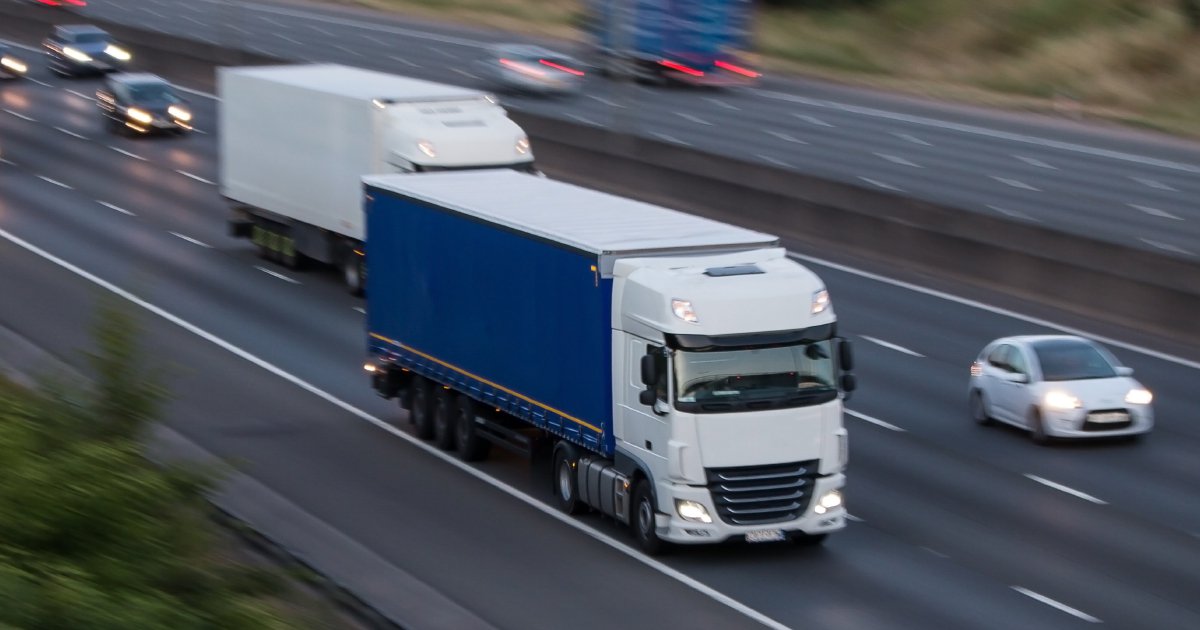 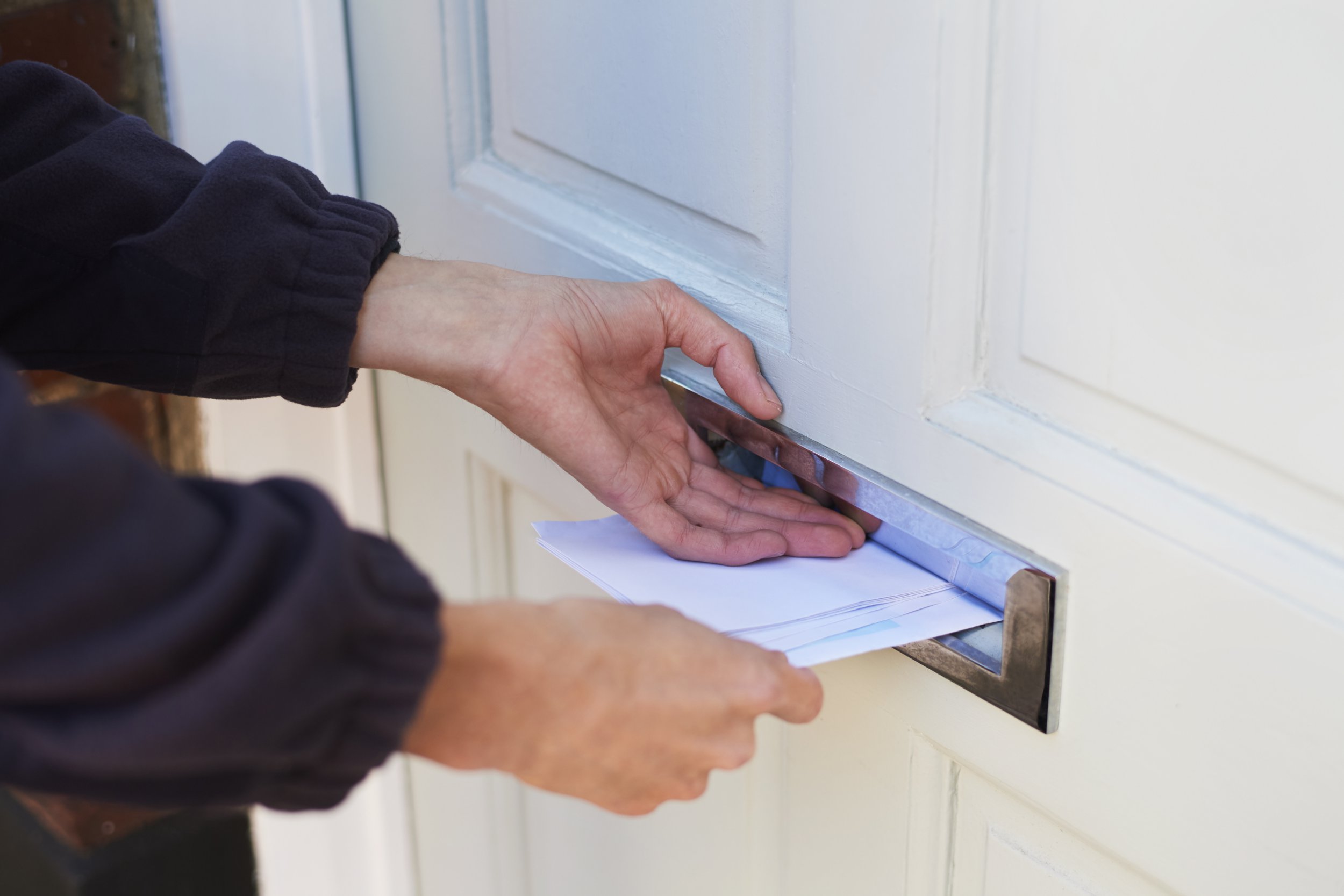 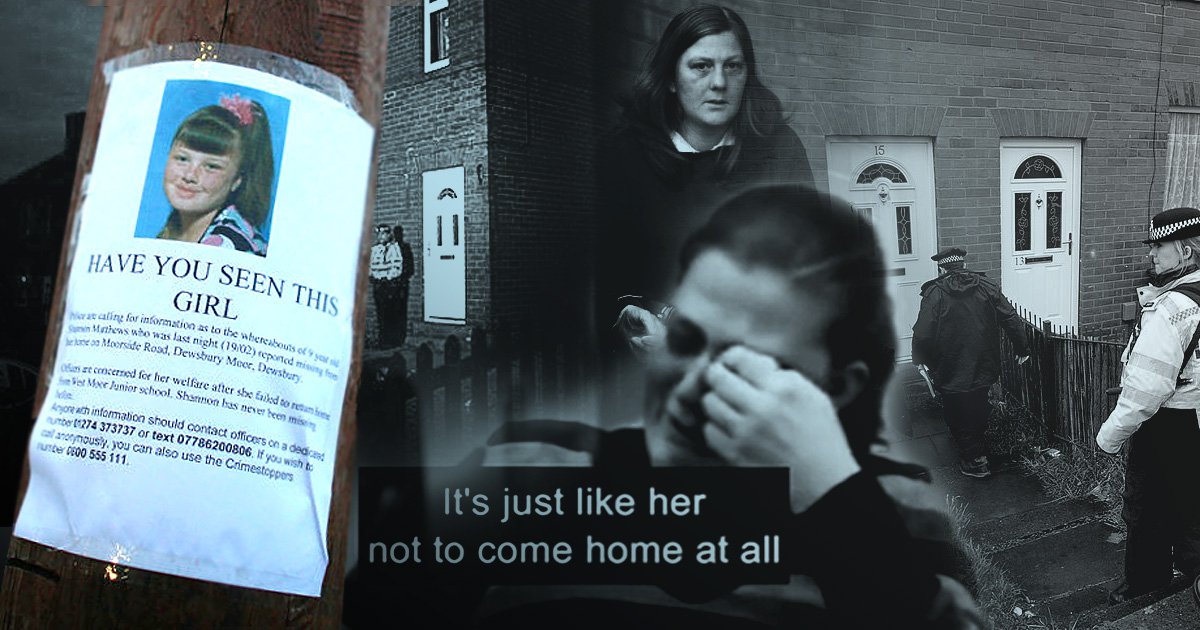