A TEENAGE songbird who became the youngest artist ever signed by her record label is flying high after the launch of her debut single.

Singer-songwriter Mayah Herlihy, 14, has enjoyed an exciting start to 2021 with the release of On My Way, which launched across Amazon and iTunes streaming sites.

And despite only having mastered playing the guitar less than two years ago, talented Mayah is the youngest musician ever to be signed to the Coatbridge-based Main Street Records label.

Mayah told the Airdrie & Coatbridge Advertiser: “It’s great. When I heard [about the label’s interest] I didn’t believe it.

“It’s just inspiring that people are interested in my music and want me to do well.

“I wrote On My Way at the start of lockdown when I thought about giving up my music.

“I was having a hard time, but I had a long think about it all and started to work harder than ever.”

Despite her initial reservations, the young songstress cannot wait for fans across Monklands and beyond to hear her song.

She explained: “I’m really excited about the launch of my single and I’m glad that everyone is looking forward to hearing it.

“I’ve always been nervous of what people think of me, but my mum has always said that I should do what makes me happy.

“When I’m performing it makes other people happy. It’s nice to see the smiles on everyone’s faces.”

Brian Imrie, of Main Street Records, said: “Mayah is the youngest artist we’ve signed. When she came into the studio she stood out a mile and we decided to record it.

“She is a great musician, even for her age, and wrote the song herself.

“We knew about her because she had been doing a lot of online gigs.

“We were looking for new acts and were trying to get a couple of young artists on the label.

“Andy Anderson produced the song and we are doing another track with her in February, which is due for release in March and have got her booked into the studio again.

“I’ve had the studio for 11 years. It used to be called Soundwave and we have been in the Main Street studio for almost three years.

“We also do a lot of music teaching – piano, guitar, bass, drums and vocals.”

Mayah lives with her parents Joanne and Martin and siblings Brendan and Bonnie.

Proud Joanne said: “We moved from Peterhead two-and-a-half years ago, but Mayah only actually learned to play a full song about a year-and-a-half ago, and from then she has been working hard at it every day.

“With lockdown she had given up on her music, but she has been practising more and more and that’s when she wrote On My Way.

“For Christmas we booked her into the Main Street studio, but we weren’t expecting her to be signed. They were blown away with her.

“After they heard her song, even though she is so young, they offered to sign her and she obviously said yes as it’s a brilliant opportunity.

“It has been really hard for Mayah. Her brother Brendan has additional support needs – DiGeorge syndrome – so we have to keep him safe.

“When other teenagers could go out and see their friends, Mayah couldn’t do that, so she looked to her music.”

Joanne said: “He has been really supportive, and has performed with Mayah at Classic Grand in Glasgow.”

As well as entertaining on social media, she also took part in the world championship of performing arts as part of team UK with a performance of She Used To Be Mine, from the hit musical Waitress.

She said: “My dreams for 2021 are to progress more in the music industry and get more of a following, and hopefully get back to performing live music.

“ It’s been great during lockdown doing live streams, but I miss doing gigs.”

●Mayah’s debut single can be downloaded on Amazon via :www.amazon.co.uk/My-Way-Mayah-Herlihy/ or on iTunes at www. itunes.apple.com/gb/album/id1546128603?app=itunes. 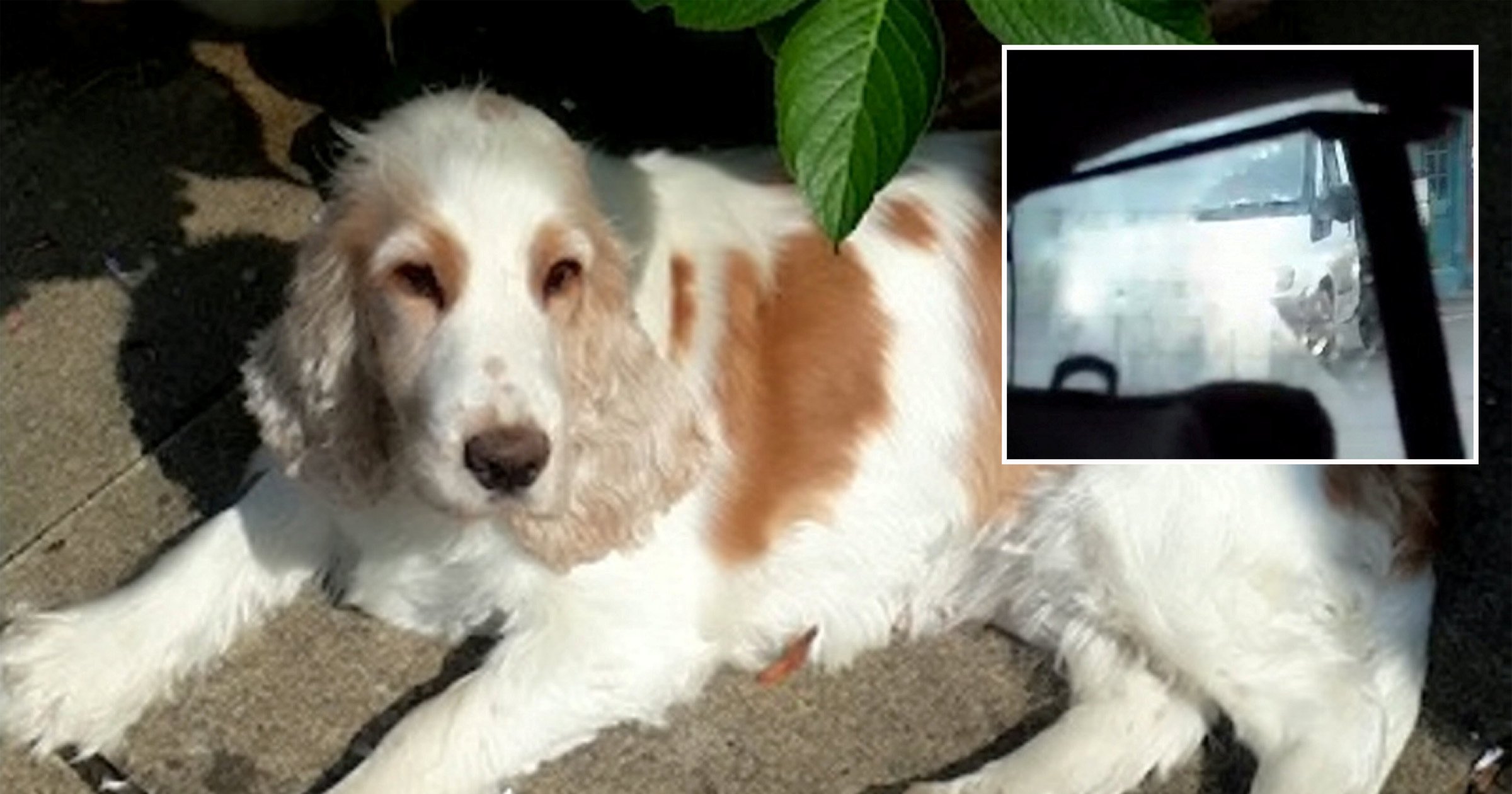 Pensioners ‘devastated’ after thief snatches cocker spaniel from outside home 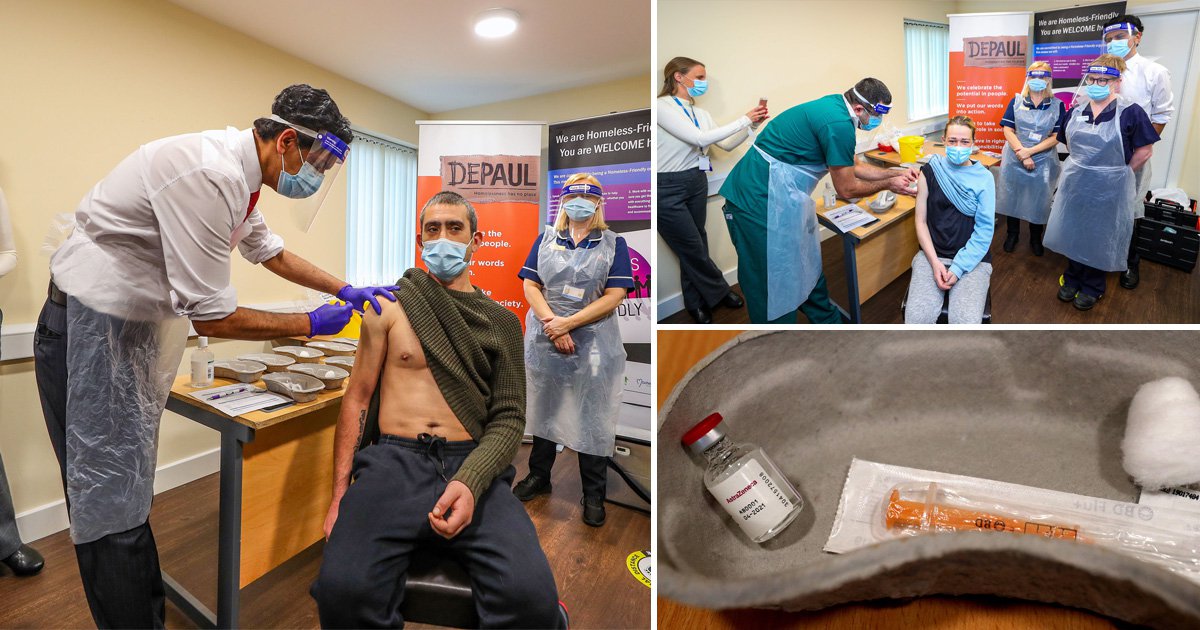 Homeless people given Covid vaccines by council in UK first