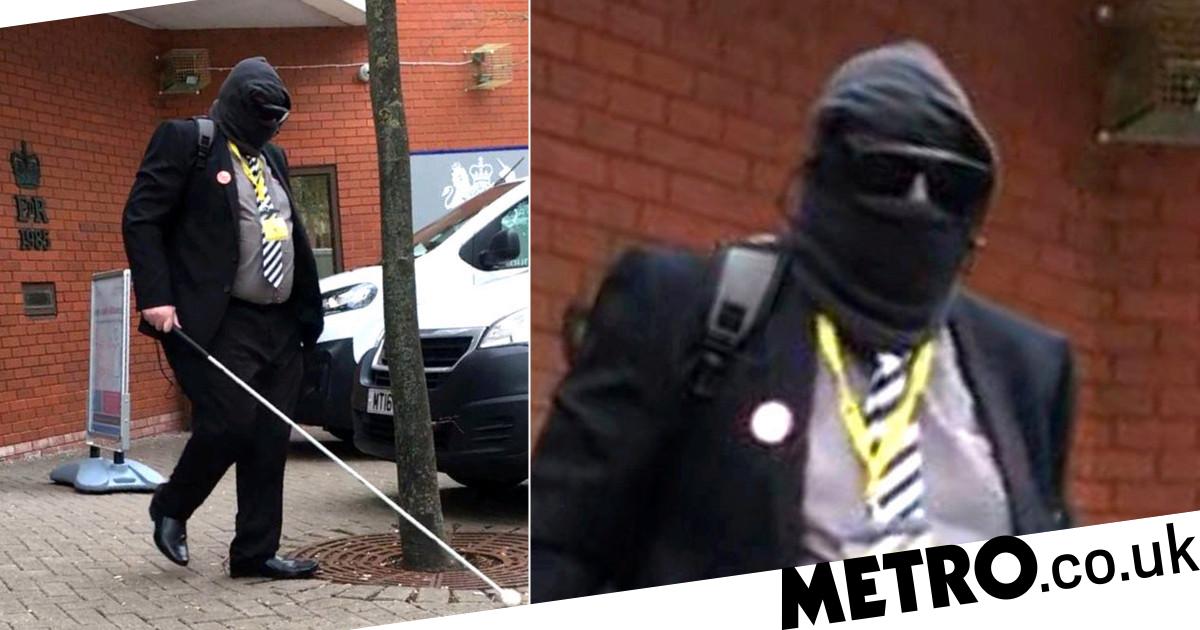 A paedophile has claimed he couldn’t look at hundreds of indecent images of children because he’s blind.

Colin Boon, 61, was interviewed after officers seized 26 devices from his flat, containing vile images and videos of children, some as young as 12 months.

He was quizzed by detectives but declined to answer questions, and a defence statement was prepared by lawyers ahead of his trial.

‘He offers no explanation how the indecent images came to be on his various media devices,’ prosecutor Stephen Dent told Swindon Crown Court.

‘He speculates about a computer virus but he claims never to have looked at or watched any of the indecent images because he was blind.’

Boon pleaded guilty in February to possession of indecent images of children and extreme pornography.

He told the judge he was entering the guilty pleas ‘on the advice of counsel’.

The court heard the paedophile hunter group Innocence Project live-streamed a citizens’ arrest at Boon’s old home in Salisbury in 2018.

Boon claimed he knew the ‘girl’ was a decoy account, but the incident brought him to the attention of police, who later found the sickening collection on numerous devices at his flat.

He was charged with possession of 125 images and films in the most extreme category A, 81 in category B, 191 in category C, and 77 extreme pornographic images and videos showing women having sex with animals.

Charley Pattison, defending, said her client had been forced to move home as a result of the publicity, and his daughter had severed ties with him.

Judge Peter Crabtree sentenced Boon to 18 months in prison, suspended for two years, after hearing he was awaiting an operation to have a pacemaker fitted.

He told him: ‘Anyone who downloads indecent images or children is fuelling an abhorrent industry, which involves the physical and psychological abuse of young children often with lifelong consequences.

‘That is why this kind of offending is serious.’

Judge Crabtree ordered Boon to complete 40 rehabilitation days, register as a sex offender, and comply with a sexual harm prevention order for 10 years. 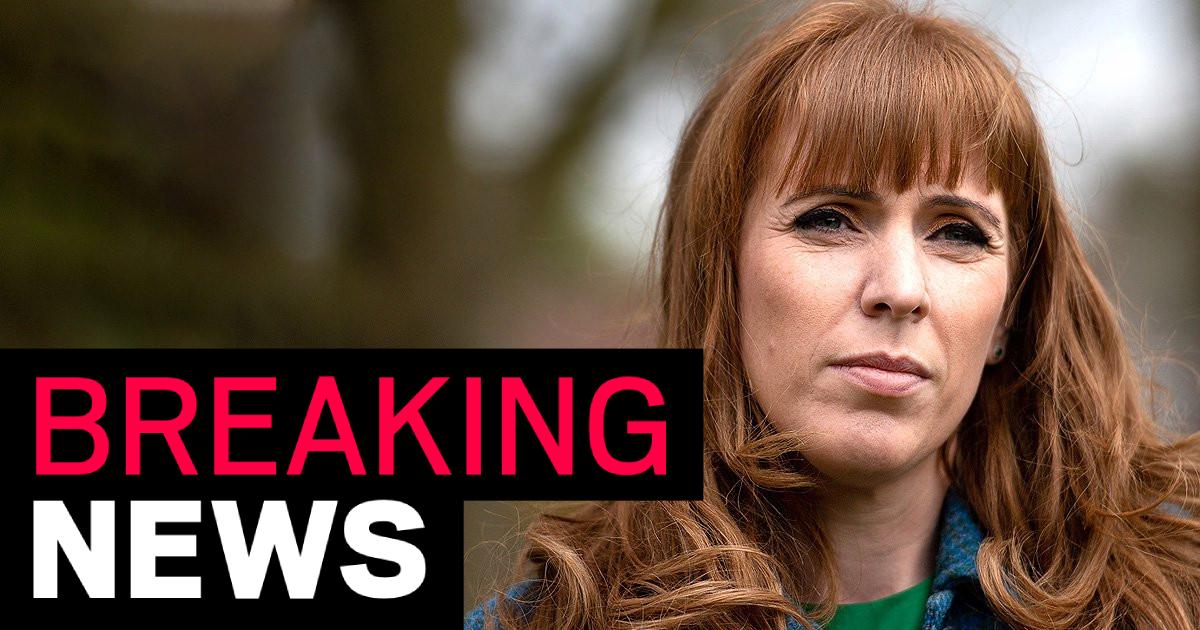 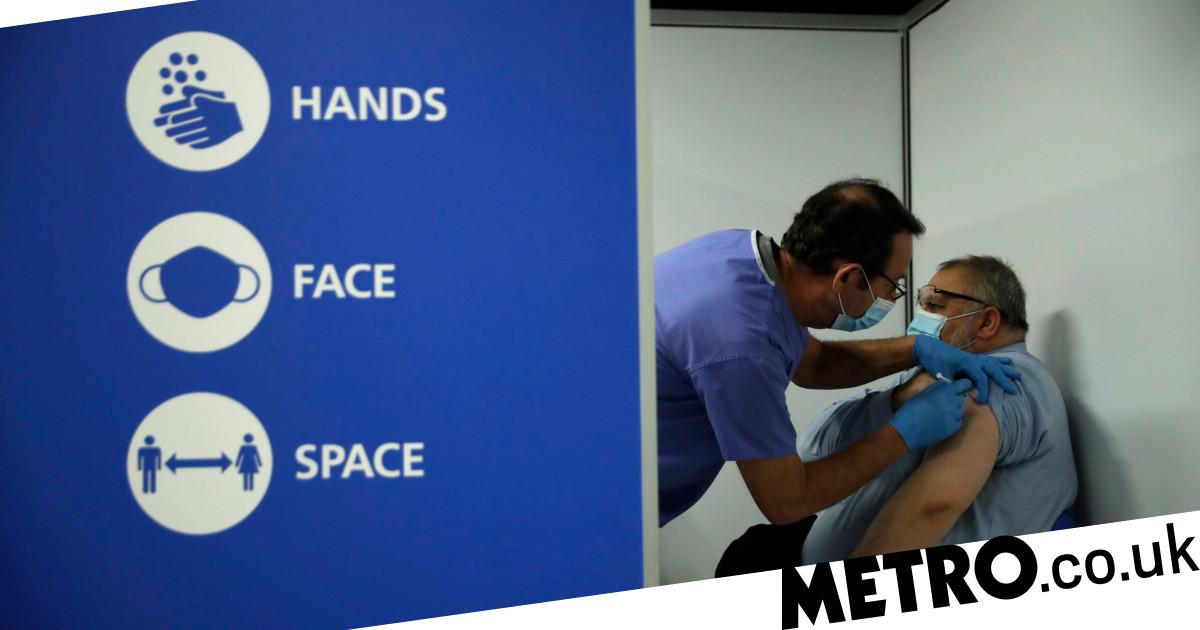 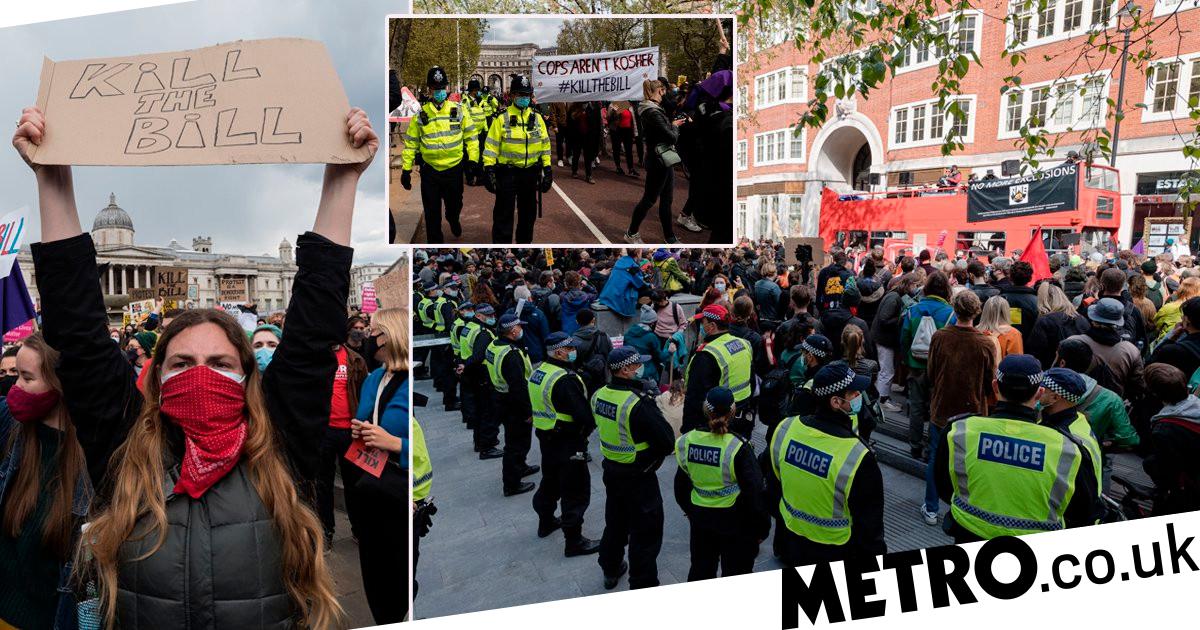