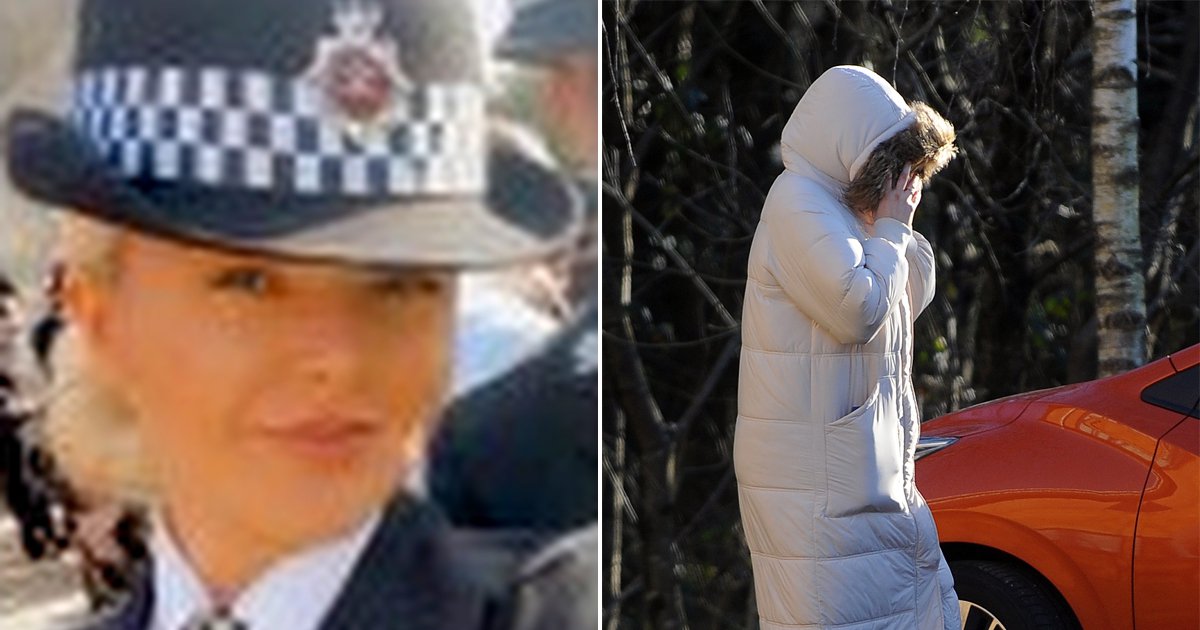 A police office who attended a house party during lockdown and then crashed her car into a shop while drunk has been fired.

PC Tasia Stephens, 24, was also placed on the barred list preventing her from working elsewhere in the profession because her behaviour was said to have the potential to undermine confidence in the police.

She had attended the party in South Wales in April last year before getting in a car and having an accident while nearly three times over the limit.

On Tuesday, a misconduct panel in Pencoed, Bridgend, told the South Wales Police officer she had chosen to ignore lockdown restrictions in place at a time when adhering to them ‘was nationally important’ and while she was still serving her probation period.

Stephens’ representative had argued she had been ‘distressed’ after recently dealing with her first sudden death while on duty, and visited her aunt’s home on the evening of Saturday April 25 last year to seek help processing it.

She was also then told of historic sexual allegations against a family member that evening evening, the representative said.

But misconduct panel chair Susan Ridge said: ‘We are satisfied the impact of these issues was not a factor on the night.

‘More likely than not you wanted company, took a bottle of wine to a relative’s house, drank alcohol there, then chose to drive.’

The hearing was told Stephens walked home from the four-person party in Conway Road, Treorchy, at around midnight to her own home nearby where she then got in her car despite drinking earlier.

She was even stopped by two of her police colleagues — who were said to not have noticed she was over the limit — and carried on driving, despite being reminded by one of the stay-at-home restrictions in place, the hearing heard.

Stephens drove for just under two miles before crashing into the wall of a shop on Gelli Road, Pentre, which the hearing was told led to its owner suffering a financial loss.

Ms Ridge continued: ‘You took the decision to get in your car and drive nearly two miles before you crashed into a shop wall.

‘Although you were visiting a relative, you did choose to ignore lockdown restrictions at a time when adhering to them was nationally important.’

Ms Ridge said the officer’s conviction for the incident at Merthyr Tydfil Magistrates’ Court in July last year had undermined confidence in policing, and that her decision to drive showed she gave ‘no other thought to others while driving when unfit due to alcohol’.

Despite acknowledging Stephens had shown ‘genuine remorse’, Ms Ridge added: ‘We’ve concluded that your conduct, taken as a whole, is so serious that nothing less than dismissal is needed to maintain public confidence.’

At the time of the incident, the entire UK was under strict stay-at-home rules, with people in Wales banned from meeting either indoors or outdoors with those living outside their household.

Case presenter Barney Branston had told the hearing on Monday that Stephens attended the house party contrary to coronavirus restrictions and despite her having an ‘expectation to enforce the law and take action against members of the public who break them’.

Mr Branston also said Stephens ‘took the extraordinary decision to drive after she knew she’d been drinking’ and gave ‘no thought to other road users’.

Members of the public who heard the sound of the crash alerted police who found Stephens ‘extremely upset, saying she wanted to kill herself’ and made reference to the crime said to have been committed by a family member.

Stephens failed a roadside breath test, and was taken to a police station where she was found to have 90 milligrams of alcohol in 100 millilitres of blood, with the legal limit to drive being 35mg of alcohol.

Tiers for beers: End of lockdown explained measure by measure


On July 10 last year she pleaded guilty to driving under the influence of alcohol and was given a conditional discharge for 12 months and banned from driving for 15 months.

Stephens told the misconduct hearing she accepted attending the house party, driving when unfit, and being convicted in court.

She also accepted each of the allegations amounts to discreditable conduct, and also amounted to gross misconduct, with the panel later reaching the same conclusion.

Stephens has the right to appeal being placed on the police barred list, which will prevent her from joining a police force again.


MORE : ‘Peaceful’ BLM protester lost eye after being shot in face by police


Get your need-to-know
latest news, feel-good stories, analysis and more Carrier bag charge in Scotland should be doubled, MSPs say 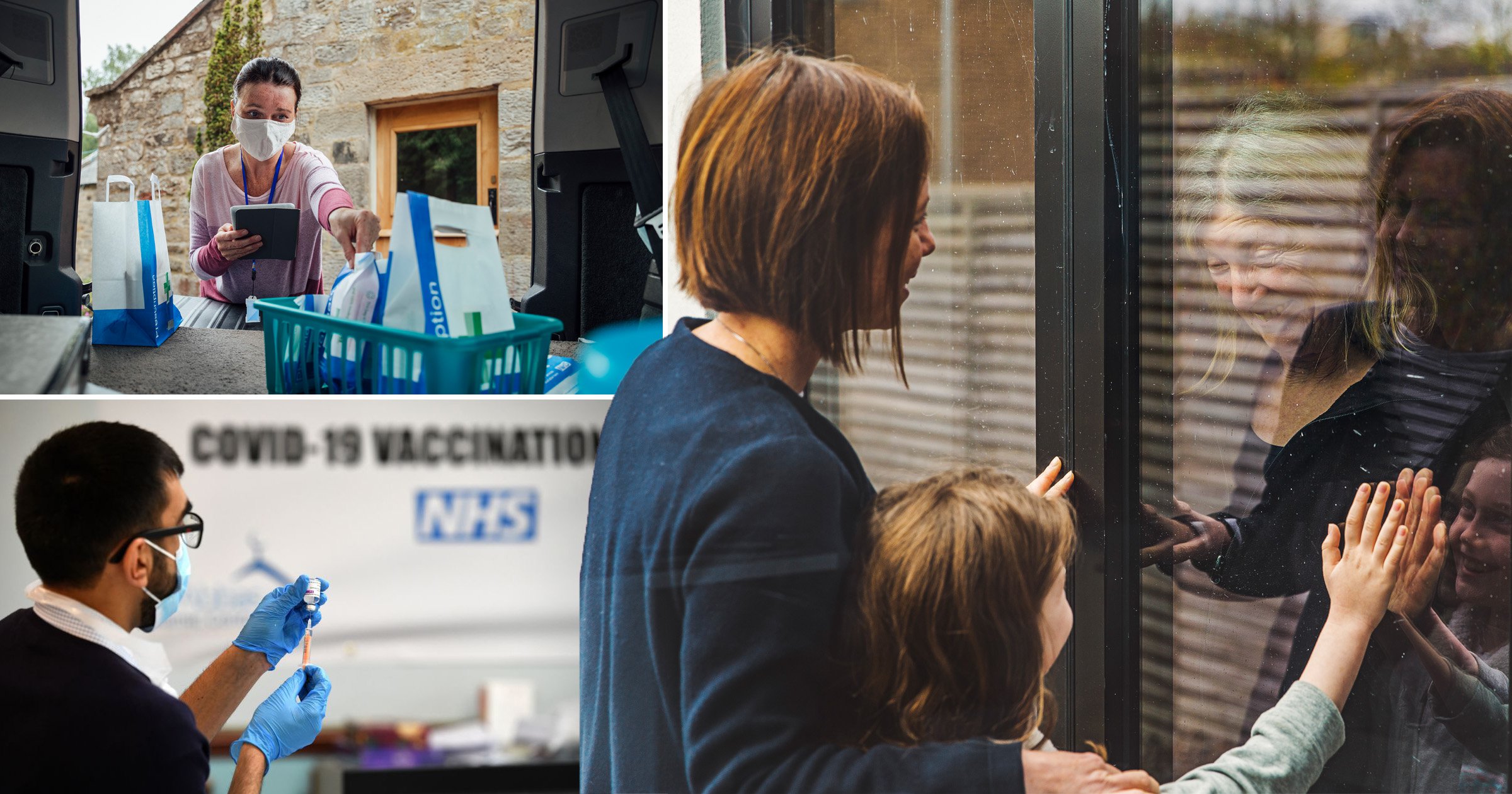