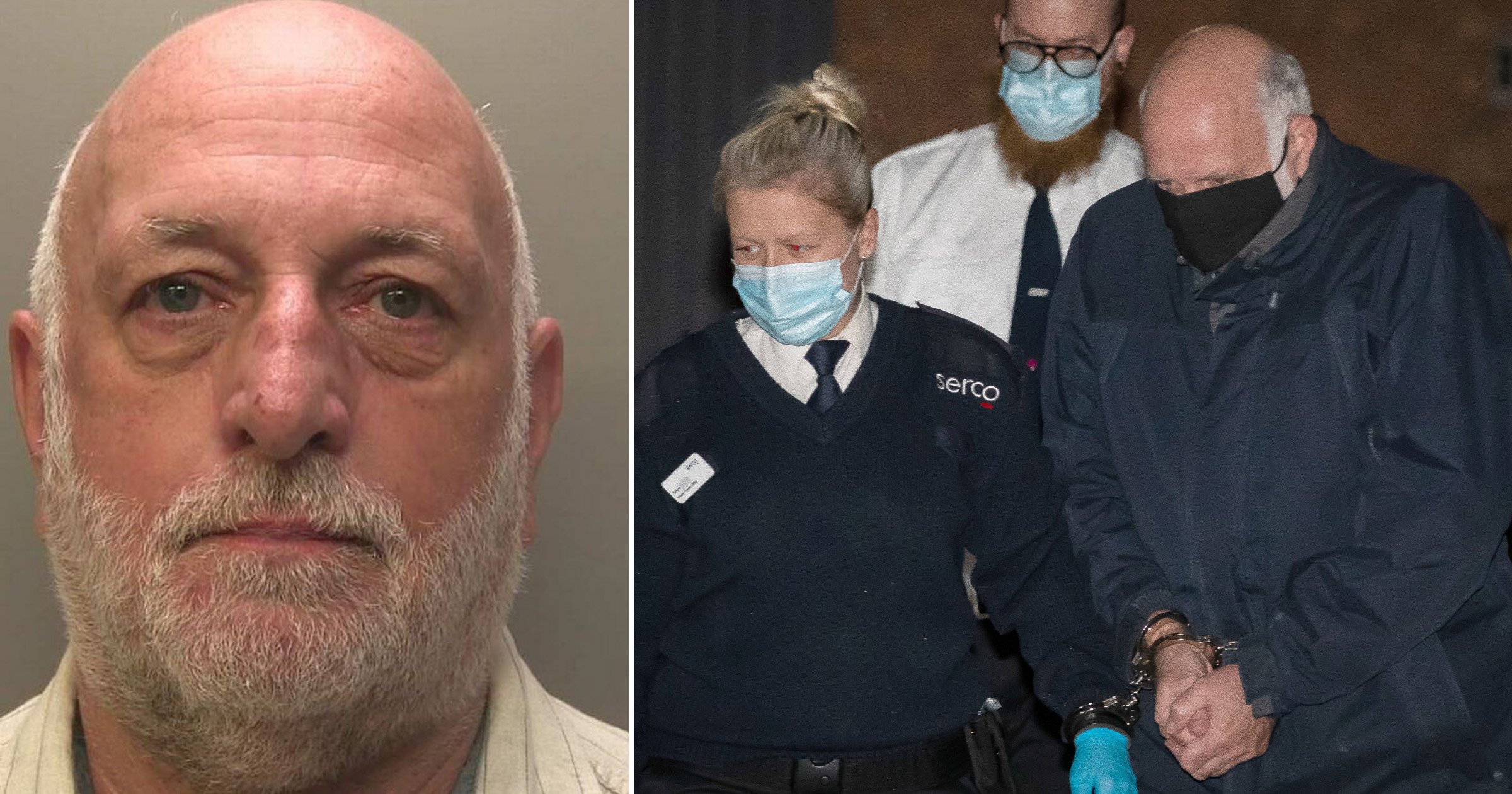 An ex-police sergeant who raped a woman while on a break from work has been jailed.

Derek Seekings, 66, was sentenced to 11 years in prison on Wednesday after inflicting ‘severe psychological harm’ on his victim, a court heard.

In a statement, the woman said the trial process had been ‘harrowing’.

She said: ‘I am nervous of phone numbers I do not know or when someone is unexpectedly at the door.’

Seekings, who served with Surrey Police until 2005, was convicted of two counts of rape.

Both attacks took place between 1994 and 2000 in Surrey against the woman who cannot be named for legal reasons.

Prosecutor Jennifer Gray said: ‘A clearly aggravating factor was the fact that the defendant was a serving police officer at the time.’

Earlier in the trial, Ms Gray told the jury that one of the alleged rapes took place while Seekings was on a break from work.

She said: ‘She made it very clear to him she didn’t want to have sex with him, he carried on regardless and he raped her.’

The woman was left ‘very upset and distressed about what had gone on’, the prosecutor said.

The trial heard Seekings was suspended from duty for a number of months and demoted to PC in the late 1990s following a car accident which led to a driving conviction.

Judge Stephen Mooney told Seekings: ‘I acknowledge that prison will be difficult for you both as an ex-police officer and the current conditions.’

Surrey Police revealed that Seekings, of Farnborough, Hampshire, who retired after 32 years’ service, was originally charged with seven offences of rape but his indictment was subsequently reduced to two counts. 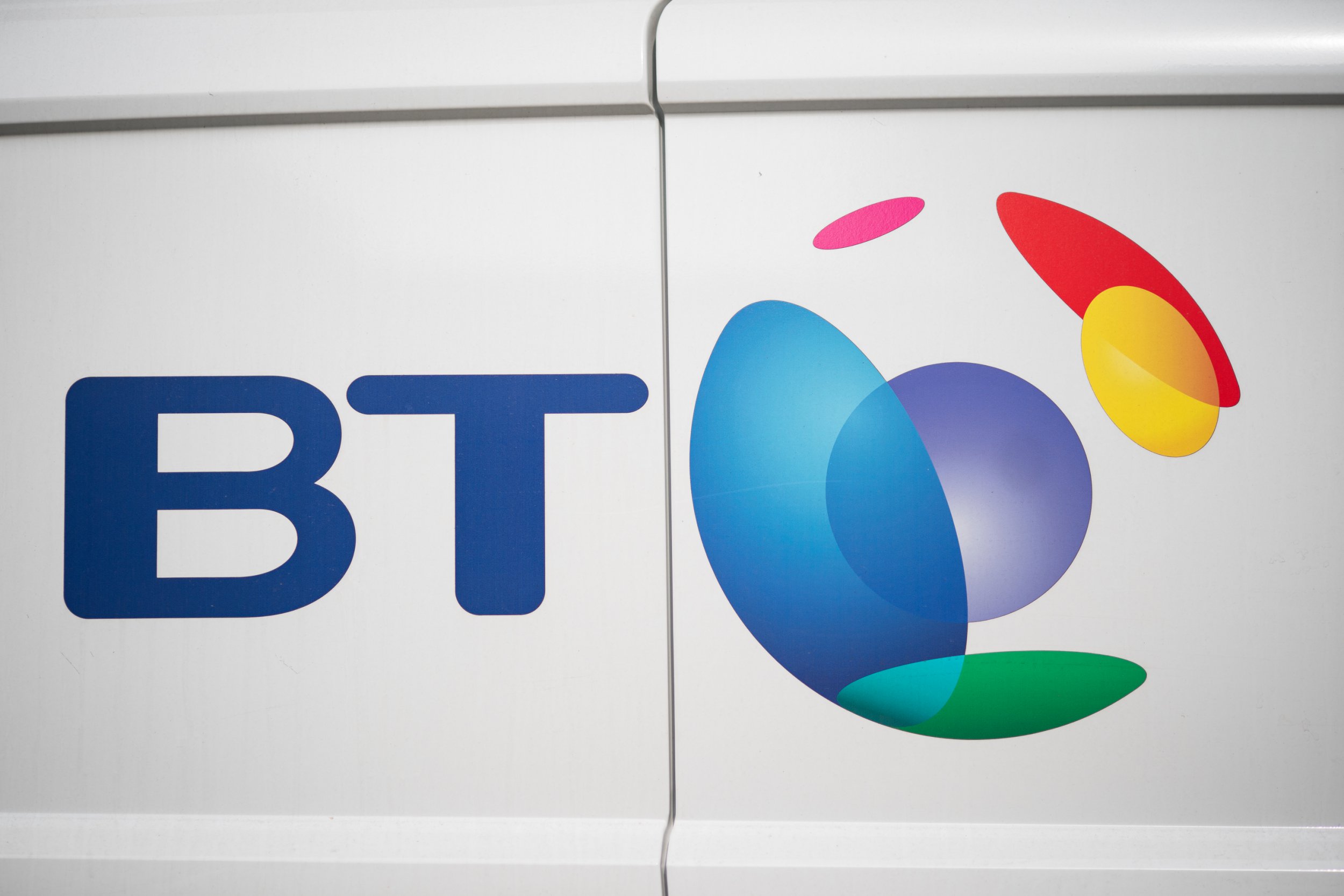 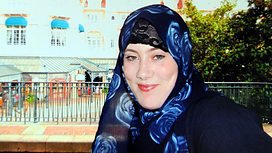 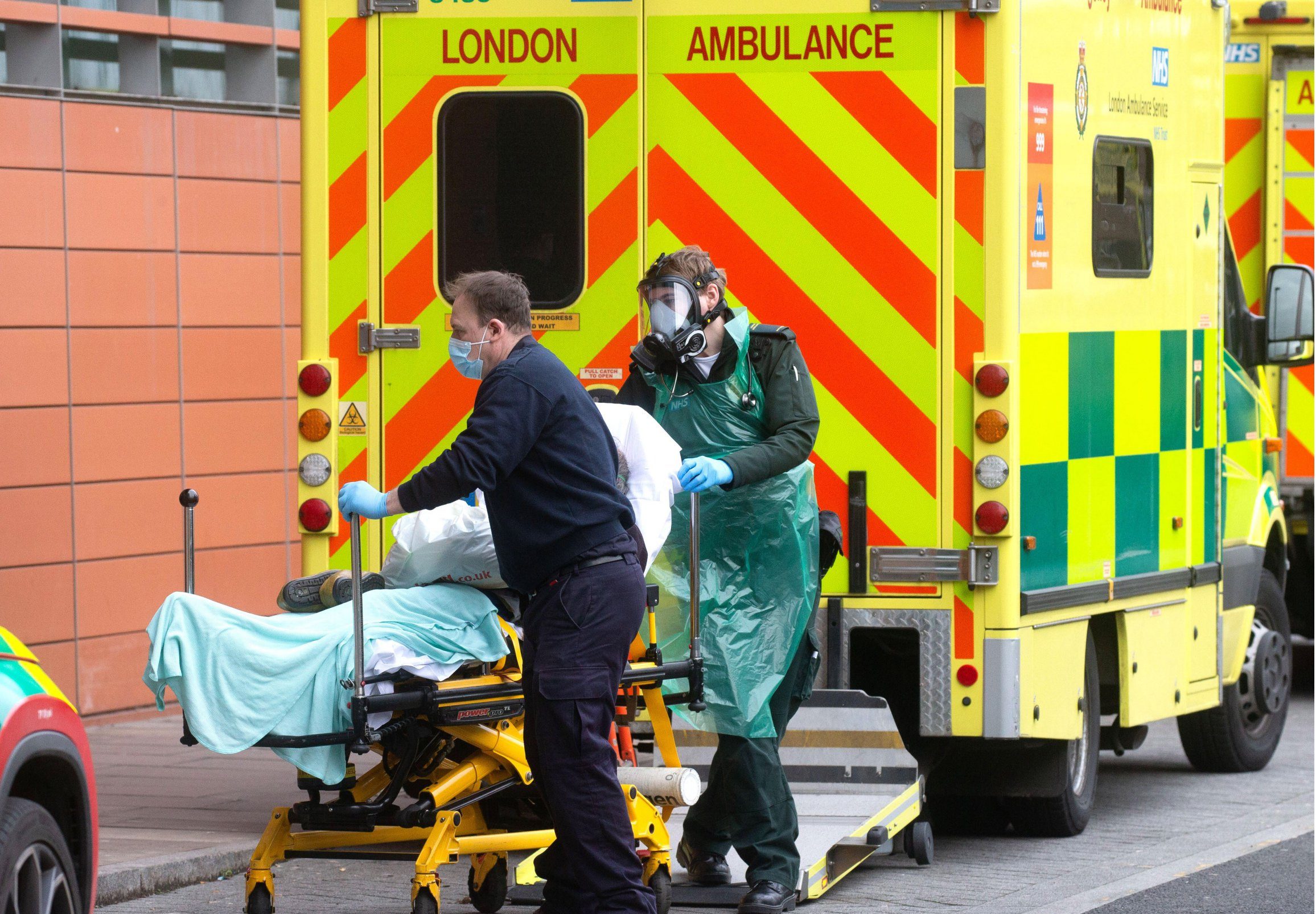