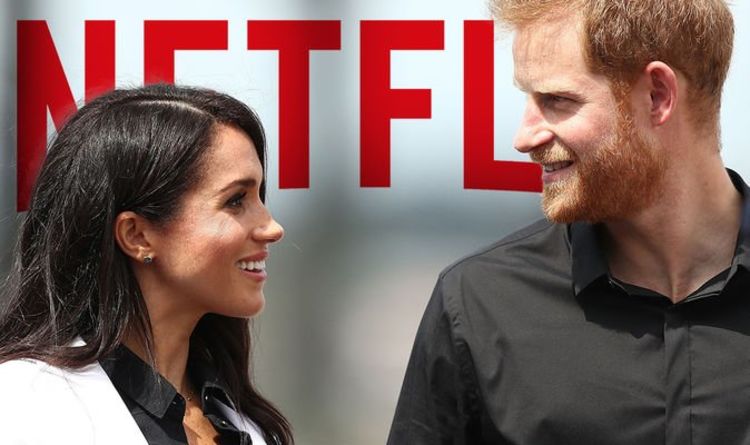 Prince Harry, 36, and Meghan Markle, 39, gained financial independence from the Royal Family by signing multimillion-pound deals with streaming giants Netflix and Spotify. Last year it was announced they would work as executive producers on several Netflix projects and earlier this week the first of them was revealed.

Prince Harry’s first Netflix venture is a documentary series titled Heart of Invictus which will focus on the sports tournament for injured veterans the Duke founded in 2014.

The Invictus Foundation is one of the many charities Meghan and Harry intend to support with their new non-profit organisation Archewell.

The Invictus Games is considered to be one of Harry’s greatest charitable achievements and is one he is immensely proud of.

The Netflix show will follow a group of competitors from around the globe, all service members who have suffered life-changing injuries or illnesses on their road to the Invictus Games The Hague in 2022.

The Games were postponed twice during the pandemic and have now been rescheduled for April next year.

Prince Harry is expected to appear on camera in the series and expressed his excitement about the project in a statement.

The Duke said: “This series will give communities around the world a window into the moving and uplifting stories of these competitors on their path to the Netherlands next year.

“As Archewell Productions’ first series with Netflix, in partnership with the Invictus Games Foundation, I couldn’t be more excited for the journey ahead or prouder of the Invictus community for continuously inspiring global healing, human potential and continued service.”

One royal commentator has pointed out how Harry and Meghan are killing two birds with one stone when it comes to their first Netflix project.

As well as landing a multimillion-pound deal with the streaming giant they are able to use it to promote their charity work.

Royal commentator Richard Fitzwilliams told Express.co.uk: “It is certainly no surprise that Harry will be involved in a documentary series, Heart of Invictus, about the Invictus Games as part of the deal the Sussexes made with Netflix.

“It is instructive that it will be made by Archewell Productions and feature ‘powerful stories of resilience and hope’ featuring those competing training for the 2022 Games next year.”

He added: “The Sussexes will thus be able to combine their lucrative arrangement with Netflix with their charitable work for Archewell.”

In autumn 2017, Meghan and Harry made their public debut as a couple at the Invictus Games in Toronto and the event holds a special place in their hearts.

Mr Fitzwilliams added: “It evokes memories of his and Meghan’s first public appearance together, which was at the Invictus Games in 2017 but seems light years ago today.

“Harry’s launch of the Invictus Games to help wounded servicemen and women was a highly impressive charitable venture which is also is linked to his military career of which he is proud.”

Prince Harry and Meghan made their debut as a couple at the Invictus Games in 2017 (Image: GETTY)

According to Mr Fitzwilliams, the award-winning documentary makers behind the new Invictus series illustrates the clout Meghan and Harry have in Hollywood.

He added: “He will appear on camera in this documentary and the fact it is produced by the documentary filmmakers who won Oscars for the superb The White Helmets, about relief workers during the brutal Syrian Civil War, highlights how well-connected the Sussexes are in Hollywood.

“Harry will be Executive Producer of this series.

“It follows recent announcements of his new posts with the Aspen Institute and BetterUp and funds from this project will go to the Invictus Games Foundation.” 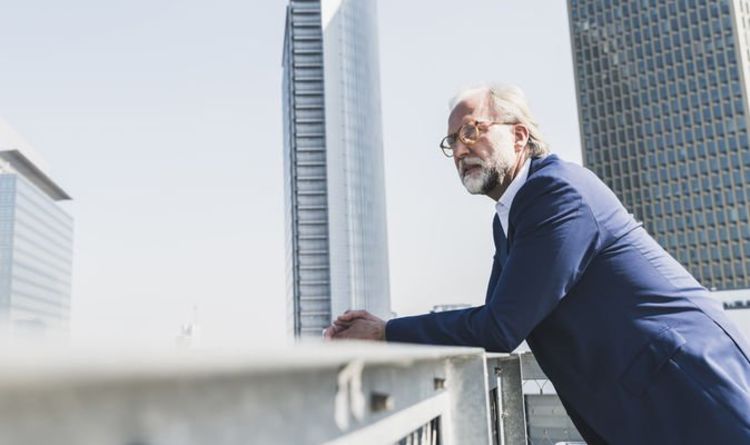