A probe has been launched after £60,000 worth of cars were snatched from a showroom in Moray, in what police have described as a “daring raid”.

The theft of the vehicles occurred in the early hours of this morning, January 14, when three cars, a black Volkswagen T-Roc (SY69WCR), a grey Volkswagen Golf (SX17BAA) and a red Audi A3 (SW66DZY) were stolen from the forecourt of Hawco Garage, The Wards, Elgin.

Around 12.30am the offices were broken into and keys were taken.

Police say the vehicles theen drove north on the A96 towards Nairn.

Officers are now hunting three suspects who are all described as wearing padded jackets, tracksuit bottoms and all had their faces covered.

Detective Sergeant John Pirie, North East CID, said: “This was quite a daring raid on the garage.

“Whether these cars were specifically targeted or not has still to be established, however, I have no doubt that those responsible were looking for high value vehicles.

“Although this happened in the early hours of the morning, the garage is in quite a busy area, near to a retail park and residential properties. Officers have been carrying out local enquiries, checking CCTV and have been speaking to local residents of homes overlooking the garage but would also appeal to anyone who was in the area at the time to get in touch.

“We are particularly keen to hear from, for example, delivery drivers, passing taxis or cars in the area and would ask that they check any dash-cam footage they may have from the street from around the time of the crime or prior to the theft occurring.

“The cars were driven off from the garage onto the A96 north towards Nairn, so again, I would ask drivers to have look at their dash-cam if they were on the road around 12.45am this morning,

“If you have any information that you feel may be relevant to our investigation, then please contact officers in Elgin Police Station via 101 quoting reference number 0690 of 14 January, 2021. Alternatively, details can be given anonymously to Crimestoppers on 0800 555 111. 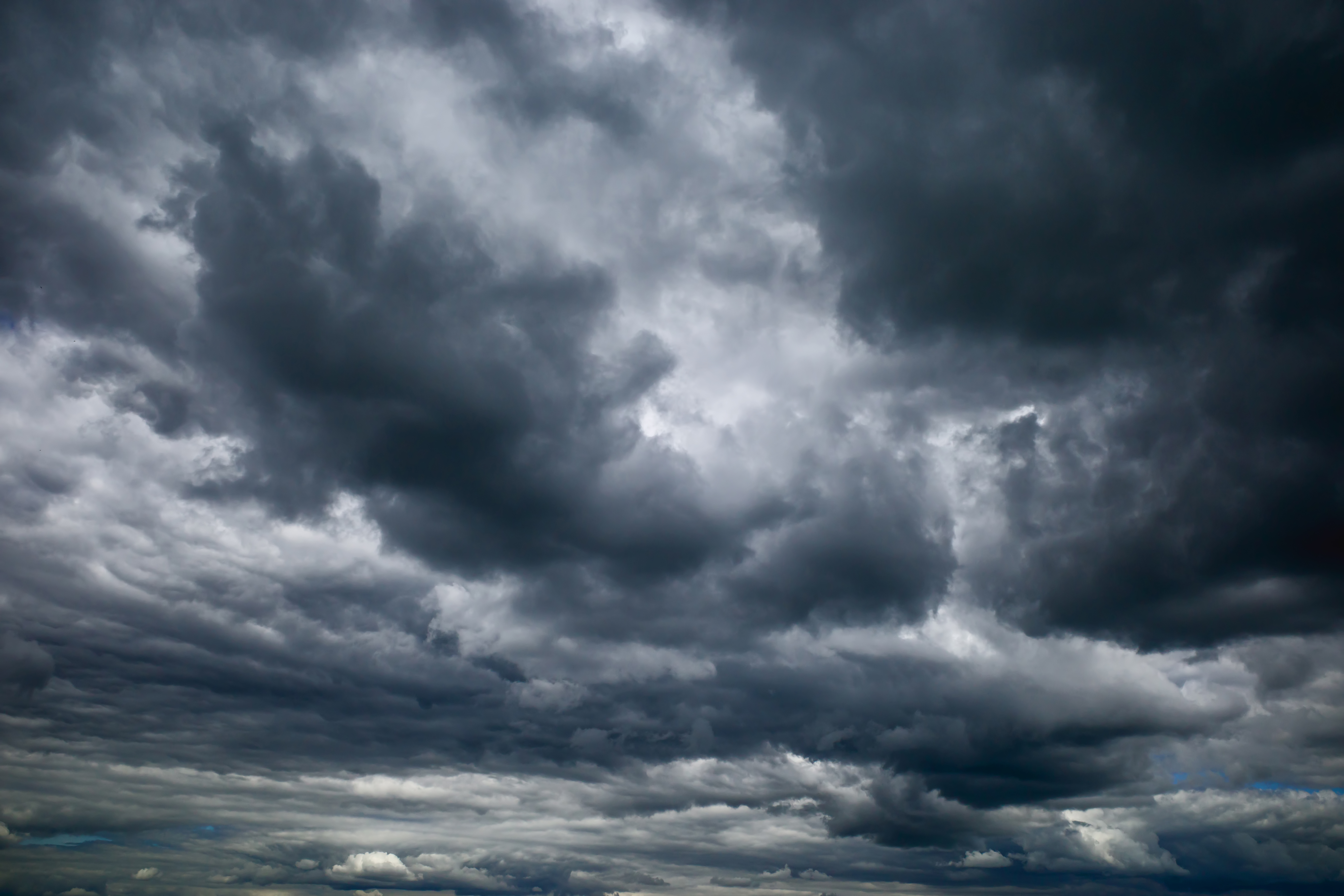 Why do storms get named in the UK and what comes after Christoph? 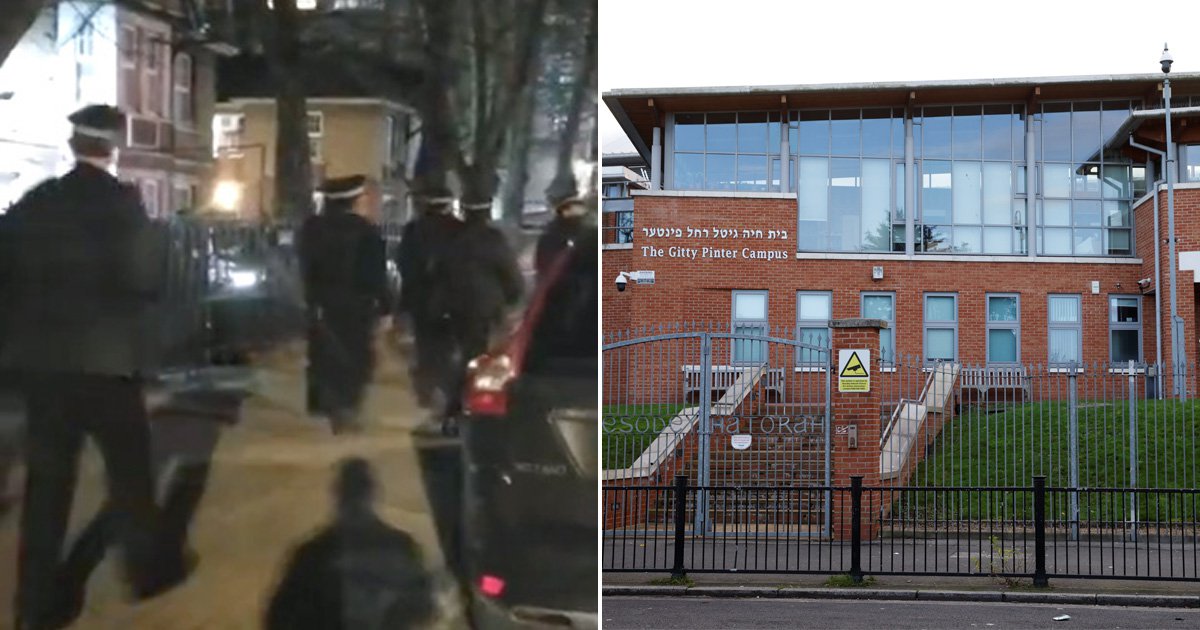 Hunt for organisers of 150-person wedding at north London school 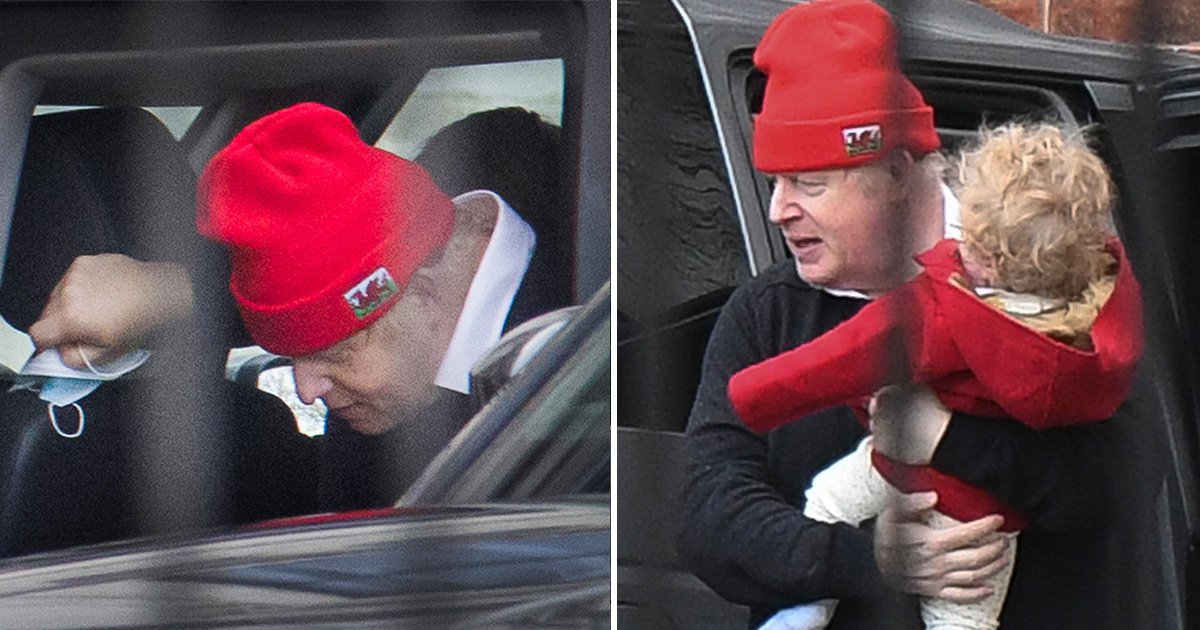 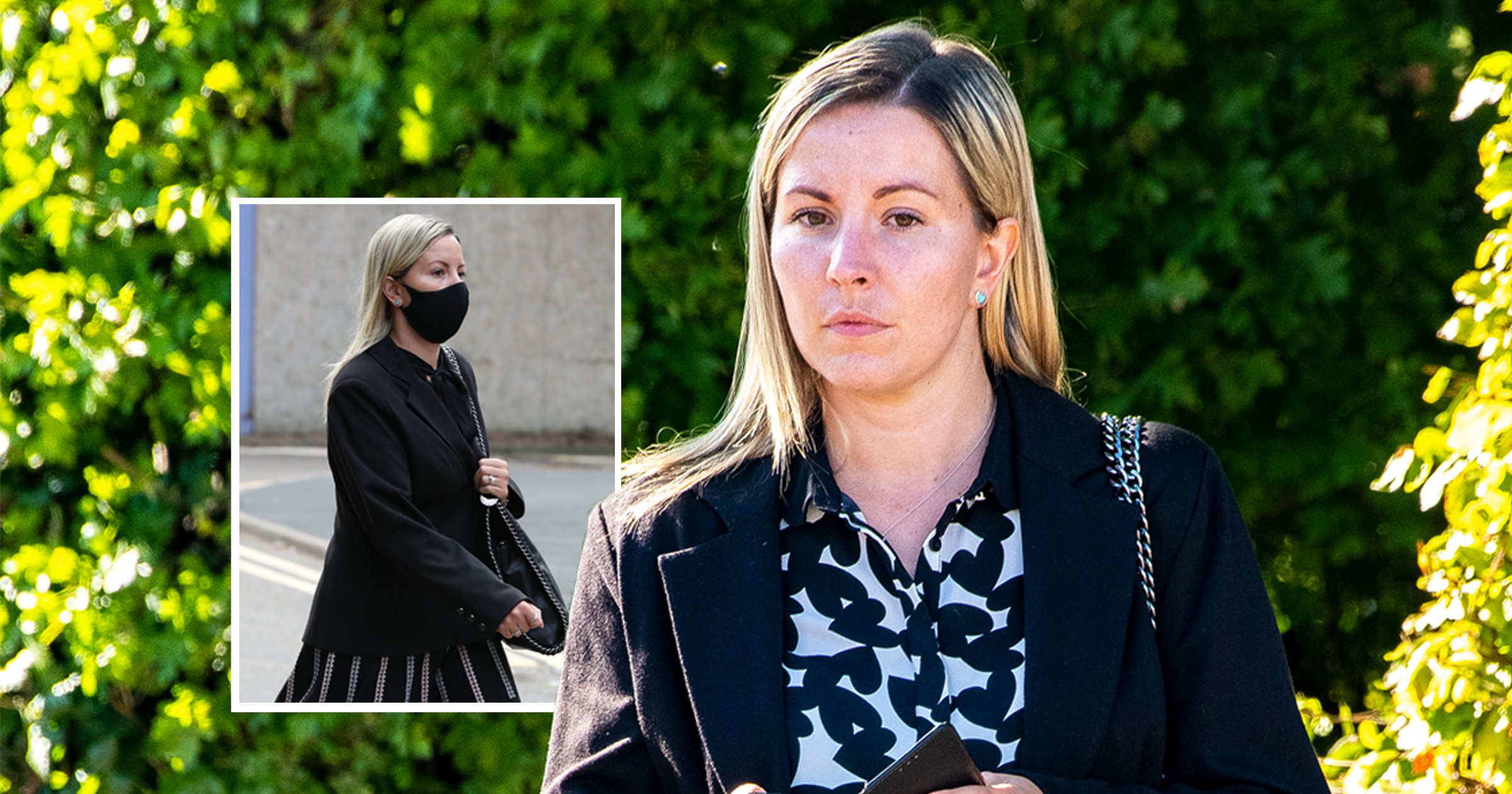