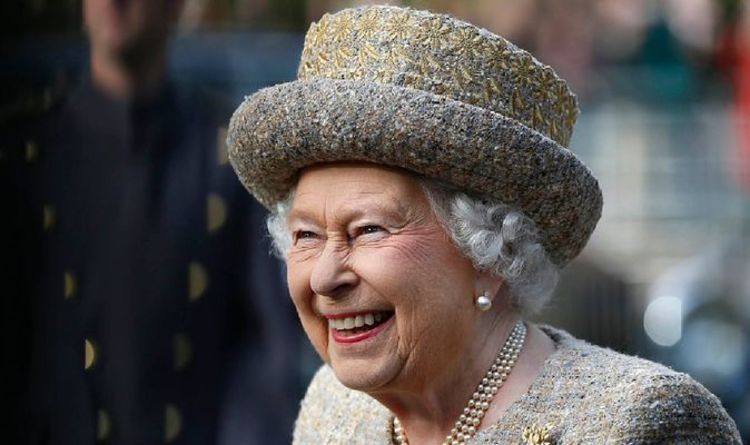 Her keen sense for fun is perhaps best illustrated by a series of letters uncovered by broadcaster Alexander Armstrong. Mr Armstrong has produced a new documentary for ITV to mark the Queen’s 95th birthday, called ‘The Queen and her Cousins’. While visiting the home of the late Sir Blair Stewart-Wilson, a former equerry to Her Majesty, the broadcaster came across hand-written notes hanging in the downstairs toilet.

The letters reveal a ‘correspondence’ between Sir Blair’s Jack Russell and the Queen’s corgis, part of a hilarious spoof.

Mr Armstrong told the Daily Telegraph that they were a perfect example of the Queen’s “wicked sense of humour”.

“And they put this series of letters up, and they are so funny.

QUEEN Elizabeth II is renowned for her “wicked sense of humour” (Image: Getty)

“I wish I could remember them.

“I remember holding my stomach, howling with laughter because they are wickedly funny.”

Her Majesty is also a master of the witty one-liner, and has had many opportunities to showcase her talent.

Once when she was touring the grounds of her Balmoral estate with her security officer, the British monarch bumped into some American tourists.

Not recognising who she was, they asked: “Have you ever met the Queen?”

The Queen is a master of the witty one-liner (Image: Getty)

Then she pointed to her body guard and said: “But he has.”

In another incident recounted in the book ‘The Wicked Wit of Queen Elizabeth II’, Her Majesty was watching a TV programme involving her cousin-in-law Princess Michael of Kent.

When the Princess told her interviewer that she would like to shoot the Queen’s corgis, the British sovereign shot back: “They’re better behaved than she is.” 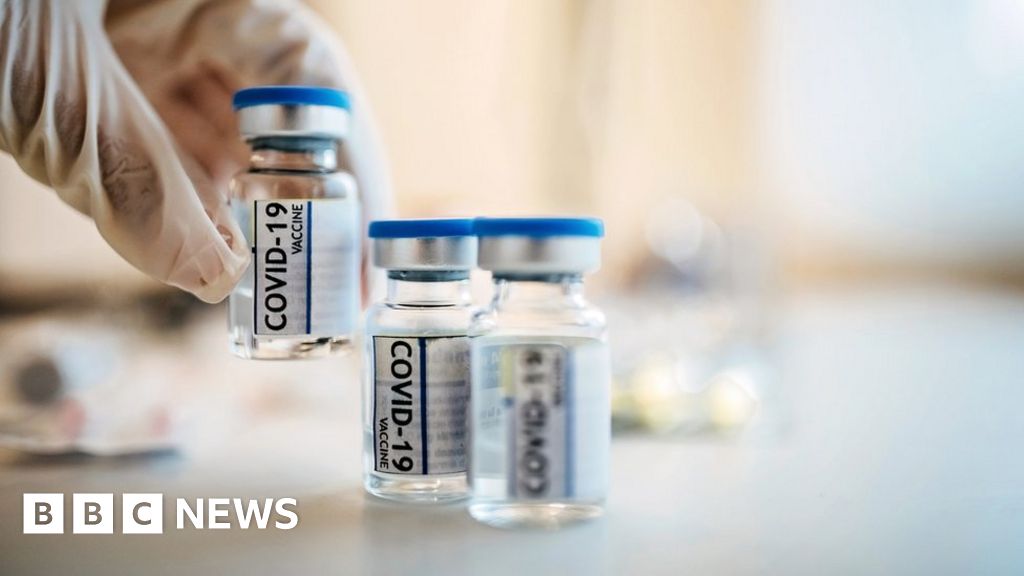 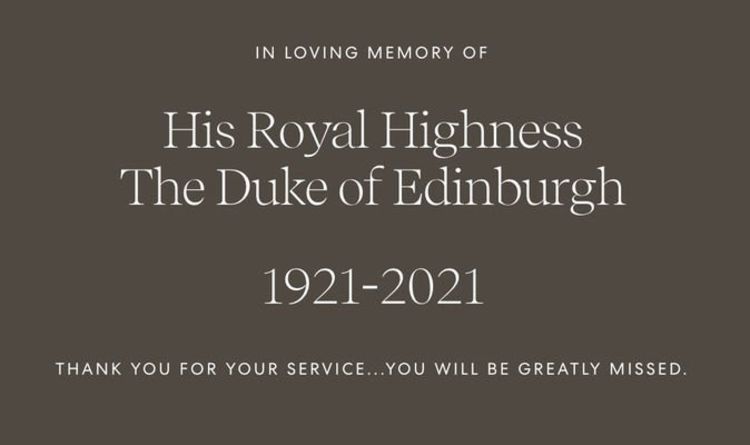 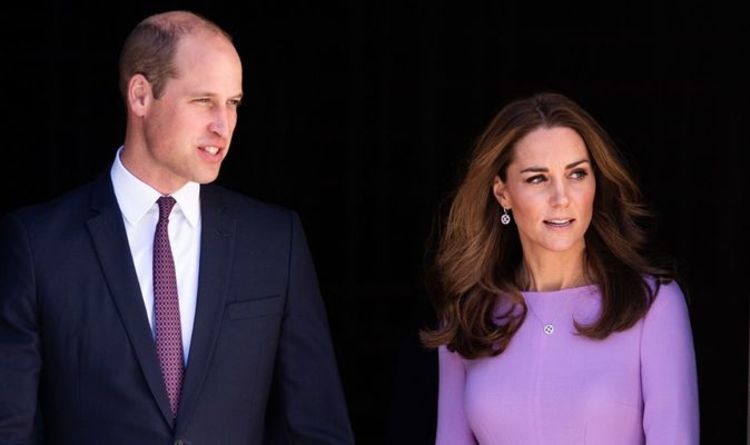