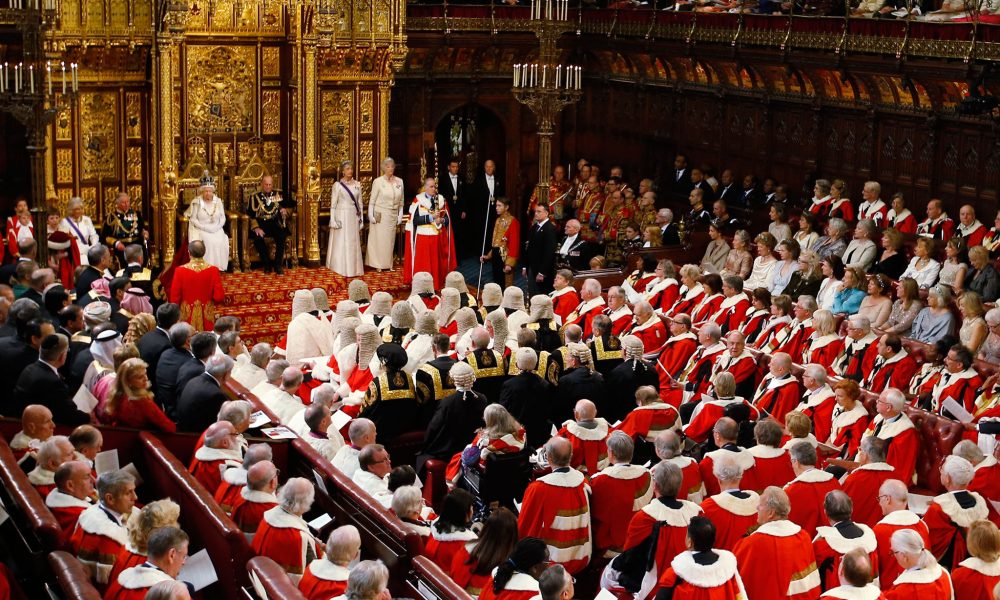 Rebel Peers have amended a highly controversial Government Bill, dubbed the ‘Spy Kids’ Bill because it will allow agencies such as MI6 to utalise children in the gathering of intelligence, to prevent the use of children if it could cause any ‘foreseeable harm’.

The Covert Intelligence Bill was debated by the House of Lords yesterday and includes several controversial clauses. As well as allowing Government agencies to utalise children as agents it would also effectively give operatives a James Bond-style ‘Licence to Kill’ by granting them effectively legal immunity if they commit any crime in the course of an investigation.

Peers were however having none of it. The use of anyone under the age of 18 was vetoed except in “exceptional circumstances” by an amendment which was passed by the second chamber by 339 to 235 votes. Beeban Kidron, a children’s rights campaigner, told the Lords:

“In every other interaction with the criminal justice system we try to remove children from criminal activity, to take them away from harm and towards safety. But before us is legislation which formalises our ability to do the opposite.”

The Government was also defeated by 299 votes to 284 on an amendment which listed major crimes such as murder, torture, rape or other sexual offences as being ‘off-limits’ for agents. Campaigners said this put the Bill in line with similar legislation which clearly defines limits on what operatives could do in the line of duty.

The Bill now returns to the Commons where the Government can in theory strike down the amendments.

Why Pep Guardiola loves Brighton, the strangest team in the Premier League this season 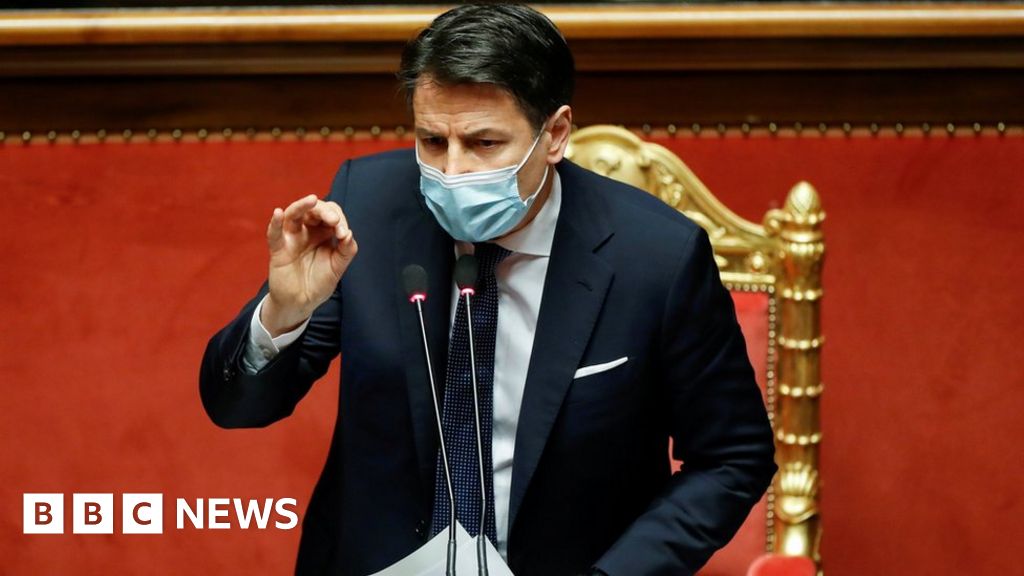 BLOW IT UP: Charities Bid To Blow Up Former Trump Casino Thwarted