A vile pervert was caught with sick child abuse pictures after cops raided his family home.

Billy Rhodes, 22, kept the stash of indecent images – some of which were in the worst category – over a period of three years.

Cops swooped in on the home he shared with his parents and other family members in July last year after receiving specialist intelligence on Rhodes.

Officers found a laptop and PC tower in Rhodes’ bedroom of the family home in Renfrew’s Morar Drive, both of which contained deleted images of children as young as infants being abused.

First-offender Rhodes appeared at Paisley Sheriff Court where it was heard more than 100 images in categories A,B, and C were found on both devices.

Procurator fiscal depute David McDonald said: “As a result of intelligence received, police were granted a search warrant on July 15, 2020.

“At around 7.50am police attended at the property and were given entry by a family member of the accused.

“He was located within the locus with a number of his family members.

“Everyone within the property was informed of the circumstance of the police attendance and that a search would be carried out.

“Officers executed the search warrant and found an Aspire laptop and a white PC tower.

“Both of these items were located in the bedroom of the accused.

“These devices were taken for further analysis.

“Category A,B and C images of children were found on the Aspire laptop and the white PC tower.

“None of these images were accessible to the accused.

Following the analysis of the devices, police returned to Rhodes’ home and placed him under arrest.

Rhodes pleaded guilty to taking or permitting to be taken indecent of pseudo photographs of children over a three-year period between April 25, 2017 and July 21, 2020.

He also admitted having the photographs in his possession.

Defence agent Kevin Brady told the court he would wait until a Criminal Justice Social Work report had been obtained before making his submission on behalf of Rhodes.

Addressing Rhodes in the dock, Sheriff Colin Pettigrew said: “These are serious offences and they are being properly recognised by your agent as such.

“Given your absence of previous convictions we cannot proceed to sentencing today.”

He will return to court on May 28 for sentencing following the completion of social work reports and a Restriction of Liberty Order (ROLO) assessment. 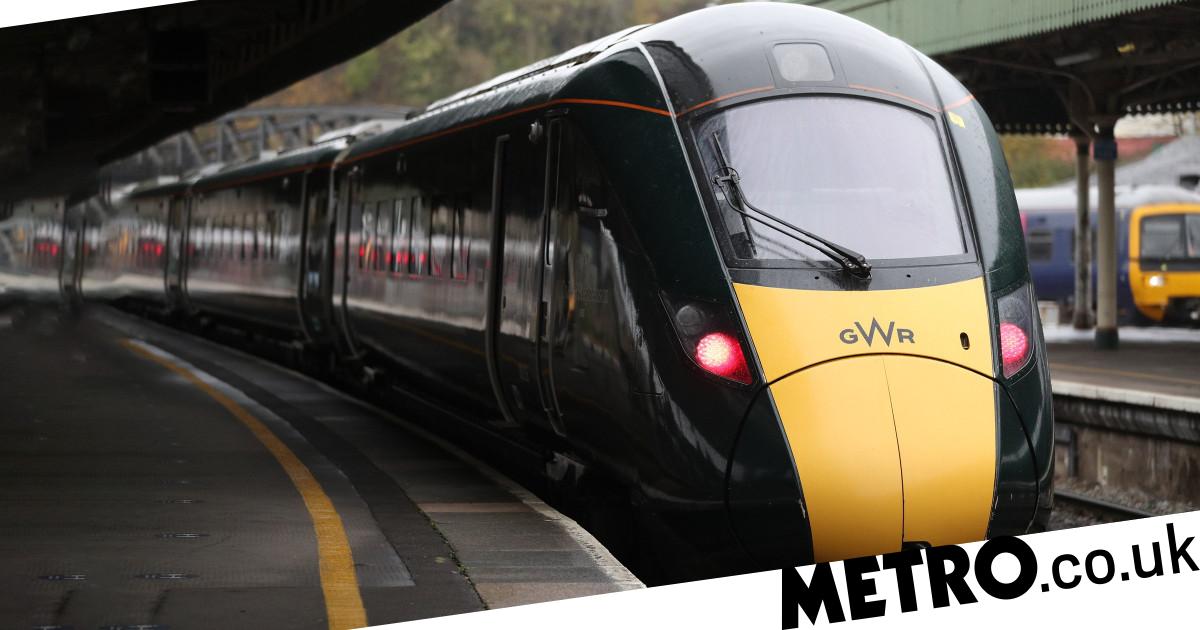