A pervert sent vile messages to a young girl who turned out to be an adult woman working with a paedophile hunters group.

Gordon Muir, from Paisley, was working in his garden in the town’s Ben More Drive with his son when three members of Child Protection Scotland ambushed him about the catalogue of sick messages.

Twisted Muir thought he had been messaging a schoolgirl called Lucy over the course of four months, but he had actually been talking to a decoy.

The 61-year-old had sent the ‘girl’ dozens of messages via social media and dating app Skout, in which he repeatedly asked her what she was wearing, tried to talk to her about sex and encouraged her to touch herself.

He even tried to convince her to come to his home and help in the garden, telling her he would come and pick her up.

Bricklayer Muir appeared at Paisley Sheriff Court where it was heard he made first contact with ‘Lucy’ in March last year.

The court heard ‘Lucy’ had listed her age as 81 on the app, but her photograph featured a young teenage girl.

But the dormant account was actually held by a woman, used to catch out paedophiles attempting to contact children.

“The member of the group deliberately used childish language and regularly misspelled words in order to give the impression she was a child.

“He told her he was a bricklayer and built houses and that he had a boxer dog.

“He offered her to come to his house in Ben More Drive in Paisley to help him in the garden and told her he would rub lotion on her so she wouldn’t get burned.

“He would also regularly ask her what she was wearing.”

Mr McDonald added that Muir left the app for a period of time, telling Lucy he didn’t want her to feel “abandoned”.

But he began messaging her again in May last year, telling her he had been away so long as he was in hospital with Covid-19.

It was when they began chatting again that Muir began to send messages of a sexual nature, and continued to do so even when ‘Lucy’ reminded him she was only 14.

Mr McDonald added: “He asked her if her mum had a boyfriend and if she could ever hear them having sex.

“He talked about being spanked for being naughty.

“She reiterated that she was not an adult.

“During their conversations, he asked her to send him a picture of herself, telling her she looked lovely.

“He then asked her if she would explore her body and she replied that it was disgusting.

The Daily Record and Sunday Mail have always been at the forefront when it comes to reporting crime in Scotland.

But did you know all the ways you can stay informed of the top crime and courts headlines?

We share live crime news and exclusive court stories as well as features and columns on historical cases, keeping our readers informed and updated across the country.

“He never said anything about him doing anything to her, he just generalised the conversation.”

After months of messaging back and forth, the woman who was acting as the decoy screenshotted all the messages between them and teamed up with other members of Child Protection Scotland to track down Muir and confront him.

Three members traced Muir and approached him to ask him about Lucy, to which he replied: “I spoke with her last week”.

Muir’s son, who had been working with him in his garden, got in his car and sped off while the confrontation took place on July 20 last year.

The court heard Muir tried to deny that he knew the girl was underage, telling the group that he thought she was 18.

But he was quickly confronted with screenshots which showed ‘Lucy’ repeatedly told him she was 14.

Police turned up a short time later and arrested Muir, taking him to Greenock Police Office to be interviewed.

Prosecutor Mr McDonald added: “When asked about Lucy, he said he was aware of her and that he had been chatting with her.

“He went on to say freely that it was just general ‘chit-chat’ and nothing sexual.

“Police went on to show him some of the messages and when they probed him about sending inappropriate messages he replied ‘no comment’.”

Muir, who has no previous convictions, pleaded guilty to sending messages to a person he believed to be under the age of 16 for the purposes of obtaining sexual gratification.

He admitted sending messages of a sexual nature and attempting to entice a person under the age of 16 to perform sex acts on themselves.

Sheriff Colin Pettigrew warned Muir of the “serious nature of the offence”, and deferred sentencing until May 28 in order for social work reports and a Restriction of Liberty Order (ROLO) assessment to be carried out.

Muir was also placed on the sex offenders’ register. He will return to court for sentencing on May 28. 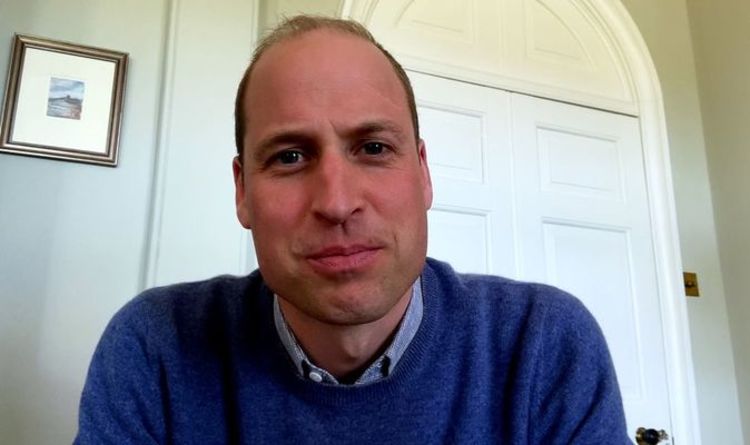 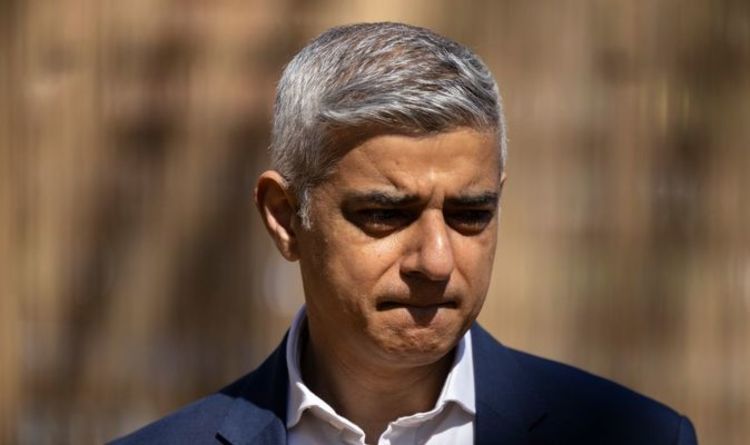 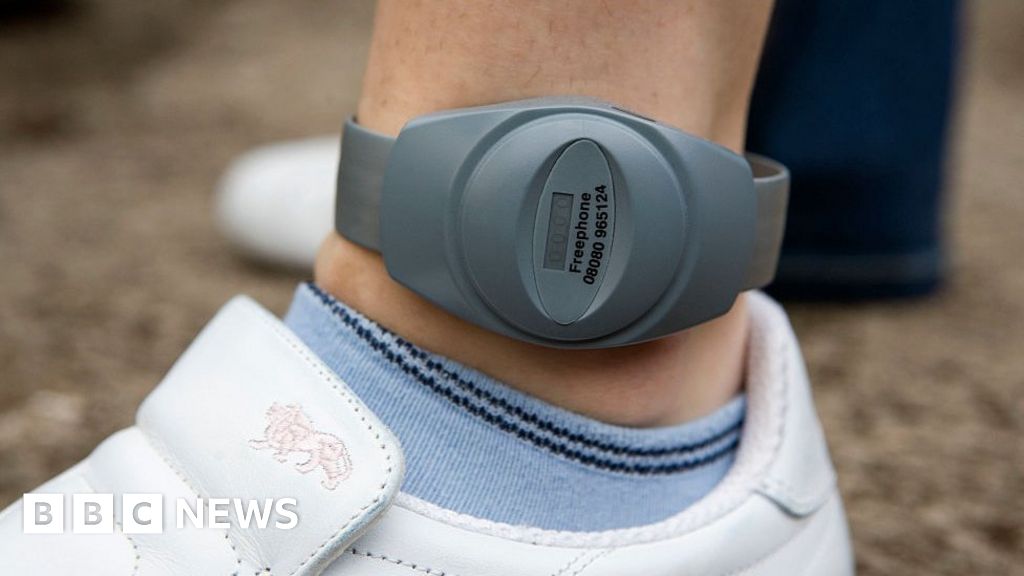 Crime: Thieves, robbers and burglars to be fitted with GPS tags 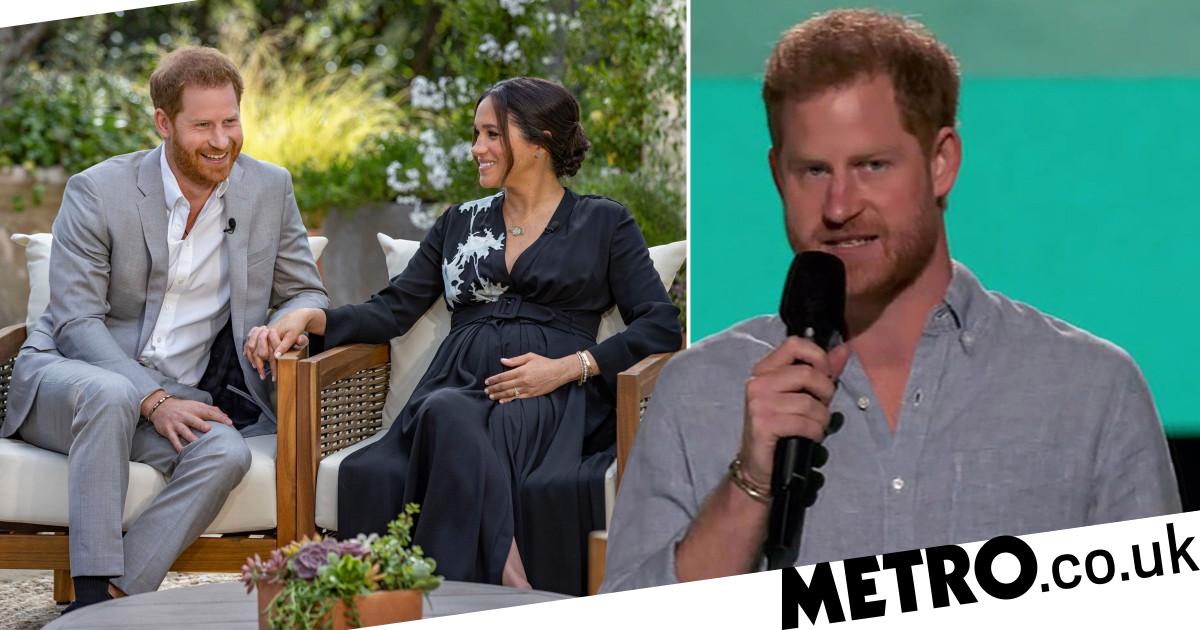