A seagull has died from its injuries after allegedly being smacked across the head with a metal pole in Saltcoats.

The alleged incident was witnessed by a husband and wife who had been enjoying a trip to the Lido, near Winton Circus, at around 6.30pm on Sunday.

They spotted an elderly man holding a 6ft long metal pole while feeding birds in the seafront area.

Just moments later, the horrified couple claim he then deliberately struck the seagull over the head as it tried to eat some of the food he had thrown into the water.

When questioned about his actions, the man allegedly stated: “My bread is just for the swans.”

The couple, who wished to remain anonymous, told the Daily Record that they scooped the injured bird up and rushed it to Hessilhead Wildlife Rescue Centre in Beith.

The gull was found to be badly concussed and passed away overnight despite the best efforts of staff.

The woman said: “I felt so helpless and couldn’t understand why someone would think that it was ok to bludgeon a seagull that was only trying to feed itself.

“This poor bird, who normally would have taken to flight when any human was near, was now in my arms completely still, traumatised and probably suffering from brain damage too.

“The disgust that I felt for this man was overpowering. This bird has every right to feed as well so how can he justify his actions? All wildlife deserves a life without cruelty.

“It is illegal to harm any wildlife and rightly so. Thank goodness for Hessilhead Wildlife Centre where the gull was taken to but sadly died the next day.”

Her husband added: “This was horrific to watch and I am just thankful that no children witnessed it.

“I thought it was strange to carry a pole whilst feeding the swans but it soon became apparent what the pole was intended for.
“I asked him why he did it and his reply was my bread is just for the swans. It would not surprise me if this man has done this before.

“If you see a man at Saltcoats Lido feeding swans with a long pole keep an eye on him.”

The man is described as being in his mid-60s and was wearing a green wool hat and a red anorak jacket.

Andy Christie, who runs Hessilhead Wildlife Rescue said: “Fortunately we don’t get many cases like this one but hopefully people will realise that to harm a bird intentionally is a crime – particularly on a herring gull which is a species in drastic decline.

“The bird, which was a juvenile, was brought into the centre on Sunday and treated for concussion but it sadly passed away overnight.”

We’re back! Brood X cicadas are seen shedding their outer shells after emerging from hibernation 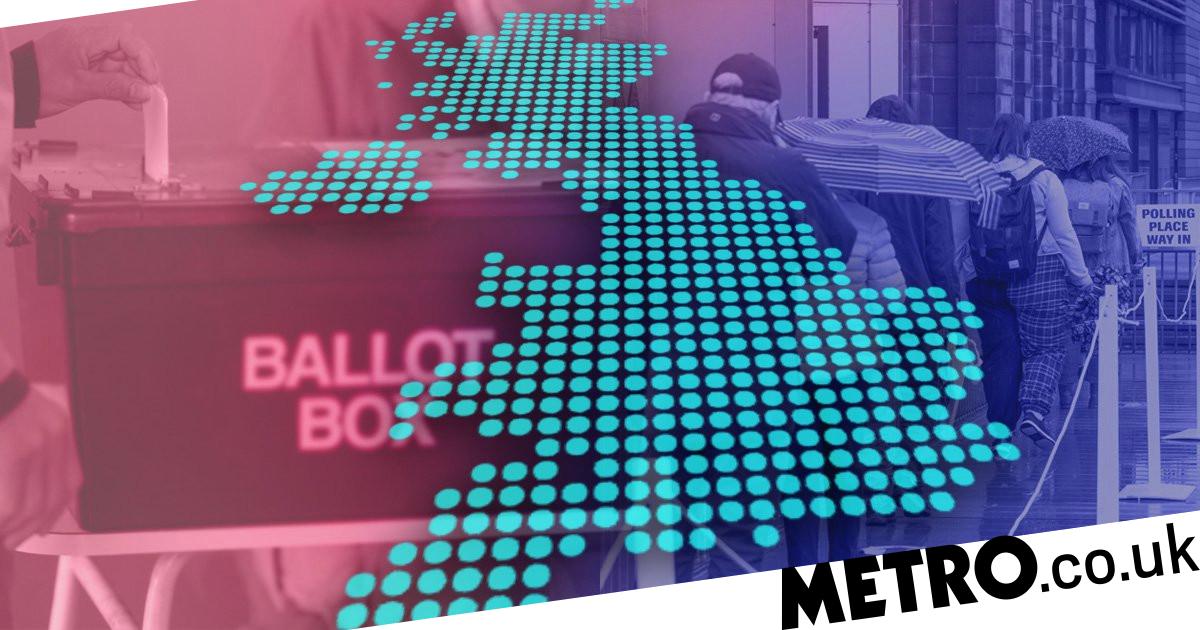 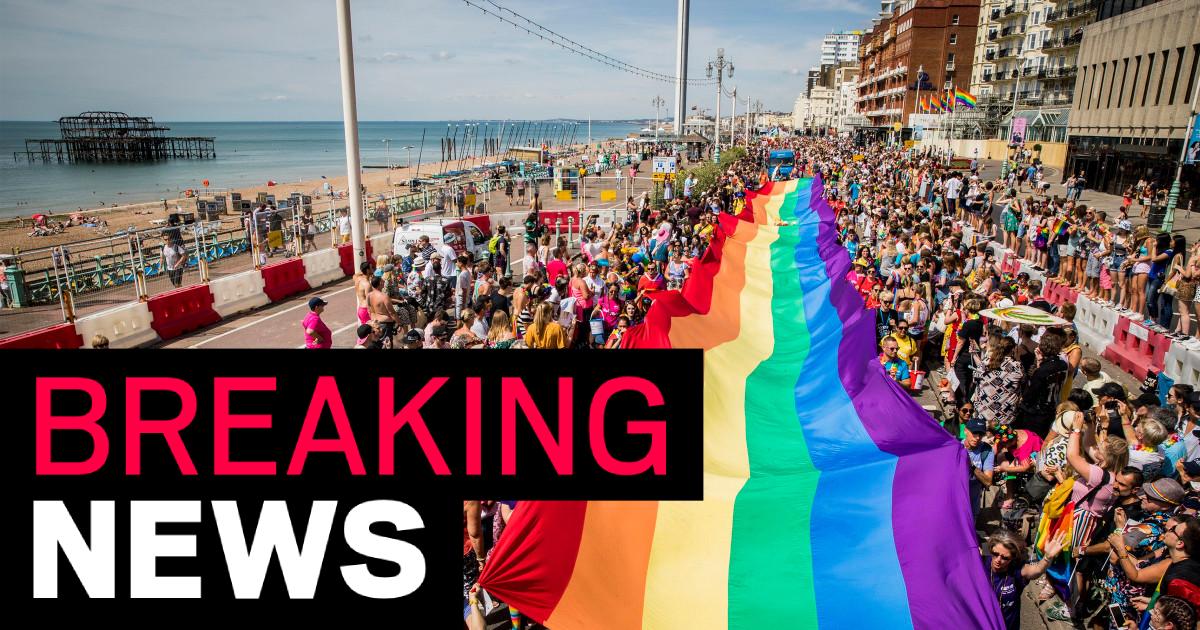